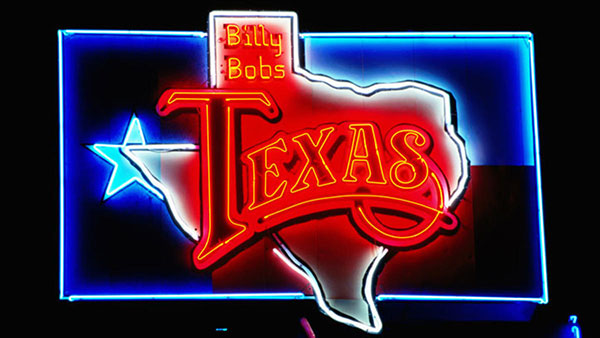 New shows announced for July along with rescheduled concerts for 2020

FORT WORTH, Texas – The legendary Billy Bob’s Texas, located in the heart of the Fort Worth Stockyards National Historic District, first opened in 1981. While concerts for June have been postponed due to social distancing as a result of the COVID-19 virus, the colossal Billy Bob’s Texas will continue hosting concerts as soon as possible.

Though “The World’s Largest Honky Tonk” will remain closed for the time being, per the latest executive order from Texas Governor Greg Abbott, Billy Bob’s Texas along with Lone Star 92.5 will be hosting a  #GIVEFORLIFE blood drive on June 25 from 6am – 7pm (CT). Parking is complimentary in the main Billy Bob’s parking lot, and in the lot to the east of the building. Call or text 800-366-2834 to make an appointment.

For more information on the #GIVEFORLIVE blood drive, visit HERE.

Though the current mandates listed in Phase 3 of Governor Abbott’s reopening plan states that bars can open at 50% capacity, we feel that in the interest of health and safety for our staff, guests, and entertainers, we will be opening at HALF of the restricted capacity.

Therefore, these newly announced concerts will be limited to 1,500 tickets.

For more information on all rescheduling and future announcements, visit HERE.