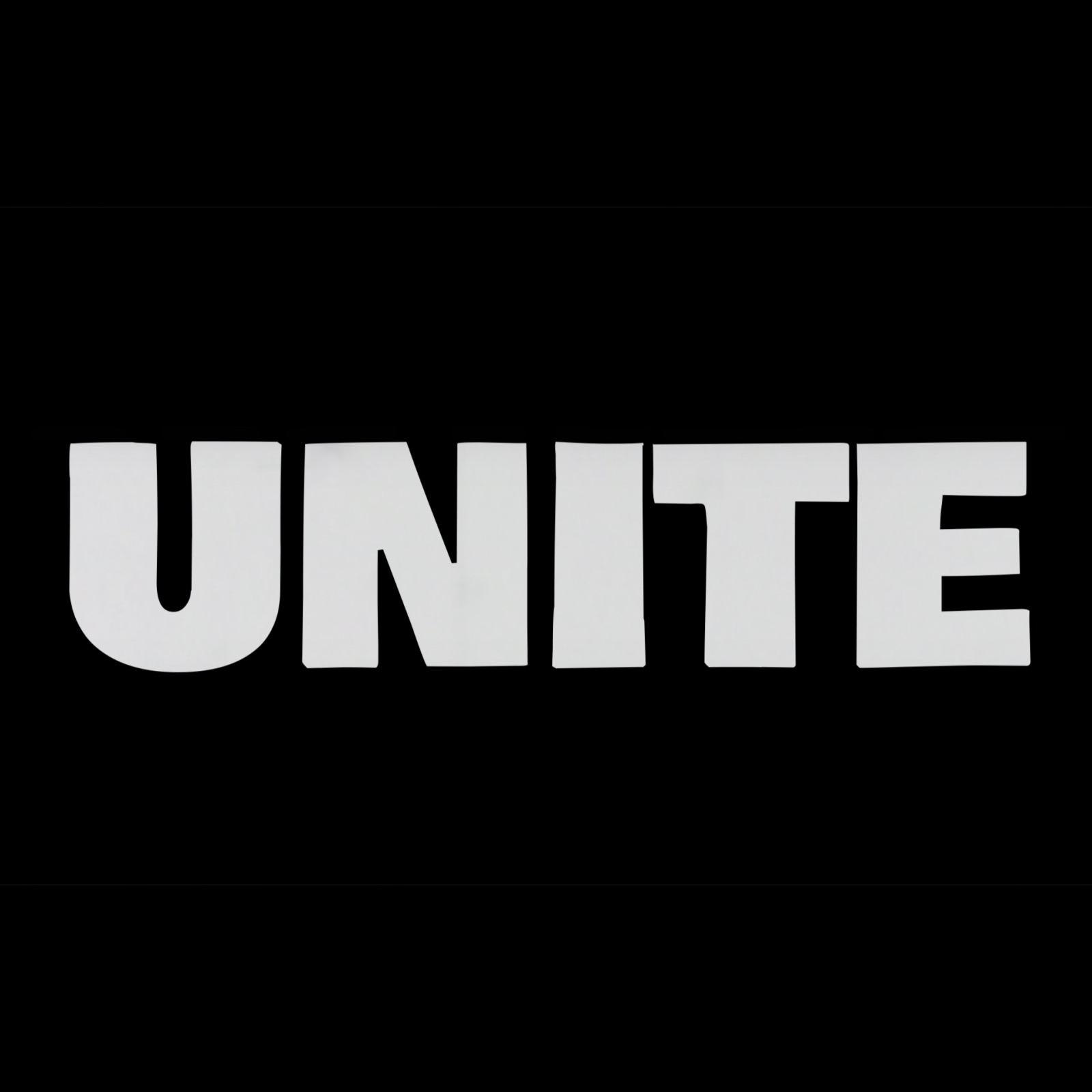 “Billy Dawson is so talented and he’s truly got one of the biggest hearts in country music. I remember we were sitting in a dusty bar down on Broadway about 10 years ago and Billy was on stage and we were both blown away. “Sinners Saints” & “Unite” are special songs and he’s definitely a special person so it’s a perfect fit.”
– Lee & Sara Brice

NASHVILLE, Tenn. – Texas-bred & Nashville-based country artist and guitar virtuoso Billy Dawson has an important message to share as the country unites to celebrate unity this Martin Luther King, Jr. Day. Dawson wrote “UNITE” with Eric Varnell in 2015 and felt he should release it in 2020 as a deeply divided United States descended into chaos. Billy decided the moment was right to share the message of hope and unity, sending out a message of reconciliation and togetherness. Now, as MLK Day arrives in 2021 and a nation still deeply divided, Billy has created a lyric video for “UNITE” as well as a concept music video, with both equally shining a light of hope into the darkness.

“Life is like a work of art, you get to paint it the way you want, but you only get one canvas, so choose wisely how you brush,” says a quote taken from Dawson’s Amazon best-selling children’s book ‘You Never Know’.

“I’m so proud of my brother Billy Dawson for trying to bring this country together in unity during these hard times,” said pro football Hall of Famer Joe Greene. “‘Unite’ really touched my wife Charlotte and I’s heart and this will for sure impact our world. Everyone needs to see ‘Seniors & Songwriters’ too. This positivity is much needed right now. It takes the seniors to keep us in touch with history.”

The heartfelt “UNITE” penned by Dawson speaks to the core of humanity, pleading for an end to division and distrust:

Like Martin Luther King
Yeah maybe we can dream
Stand up, Speak up
Use your words and not violence
Speak up, Stand up

In anticipation of Black History Month, Dawson has partnered with Meridian Senior Living, headquartered in Bethesda, Md. to highlight some of the unique, fascinating stories and perspectives seniors have to share with all future generations. After a rained-out gig in Brooksville, Fla., Dawson met the vendors to thank them for their attendance. One vendor was with Meridian Senior Living, and Dawson was asked if he’d like to go visit. He then performed for the residents, playing a slate of classic music including Hank Williams. They lit up with elation and the partnership was sealed. Billy also met Harry, a 100-year-old veteran and keyboard ace who also had some stories to tell. In ‘Seniors & Songwriters’ will launch on YouTube in February 2021, where Dawson will sit and talk with these amazing elders.

Additionally, Billy penned a best-selling children’s book on bullying, titled ‘You Never Know’ (Amazon). “When children read You Never Know I hope they learn how bullying can affect others and that it is better to love than to hate,” said Dawson.

About Billy Dawson:
Billy Dawson grew up in Sunray, a small West Texas town. An appropriate name for a man on the same mission. He now calls Nashville home, where he has a career as a country music singer/songwriter, author, and motivational speaker. Dawson’s travels have brought connections to super-producer and songwriter Rodney Clawson, country chart-topper Lee Brice and many others. Dawson also penned an AMAZON best-selling illustrated children’s book on bullying, titled You Never Know in 2014. And as if that weren’t enough, he also supported various charities such as the Pat and Emmitt Smith Charities, Matthew McConaughey’s Just Keep Livin Foundation, Toby Keith’s Kids Korral, Muscular Dystrophy Association, the George Lopez Foundation, Homes for our Troops, Volunteers of America Colorado just to name a few. To keep up with all things Billy, visit www.billydawsonmusic.com.