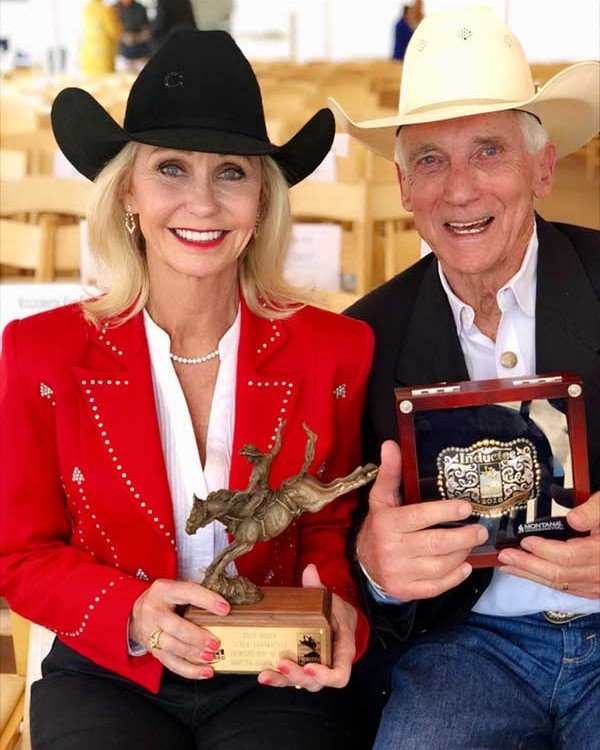 FORT WORTH, Texas – Billy Bob’s Texas partner Billy Minick’s years and years in the rodeo business have been recognized with the highest honor. Minick, a stock contractor, was enshrined in the ProRodeo Hall of Fame, Aug. 4, in Colorado Springs, Colo.

The gravity of the honor wasn’t lost on Minick, who was short on words when he received the phone call that he was being inducted – he hadn’t had time to process his new place in immortality. “It took my breath away at first,” said Minick, 79. “I got a few tears. To be among those guys, even the past and the present and future cowboys, it’s kind of like that famous old quote that’s been said by all the cowboys, and even in song: ‘All I ever wanted to be was a cowboy.’” 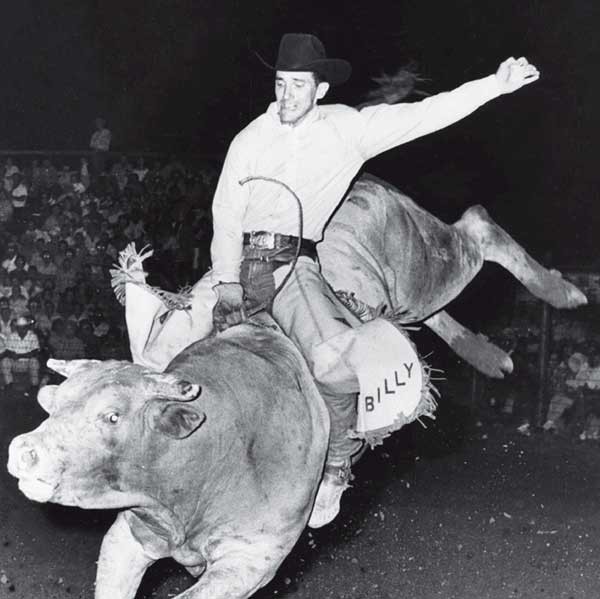 Minick began his professional rodeo career in 1959, enlisting in the Rodeo Cowboys Association after winning titles in both high school and college. His first ProRodeo was the Mesquite (Texas) Championship Rodeo. At the peak of his rodeo career, Minick qualified for the National Finals Rodeo as a bull rider in 1966. That season he finished fourth in the world standings. Although Minick reached the NFR as a contestant, that wasn’t his calling. Being a stock contractor was. 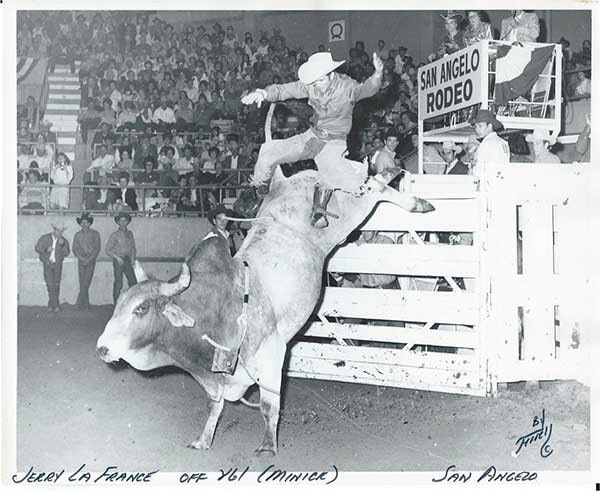 Minick, who was born Jan. 10, 1939, in Fort Worth, Texas, is recognized as being instrumental in bringing the historic Fort Worth Stockyards back to prominence. Minick also hosted the inaugural Justin Cowboy Crisis fundraiser with John Justinand Major League Baseball Hall of Fame pitcher Nolan Ryan. Minick was a PRCAWinston Tour team sponsor and produced two Winston Tour events in Fort Worth.