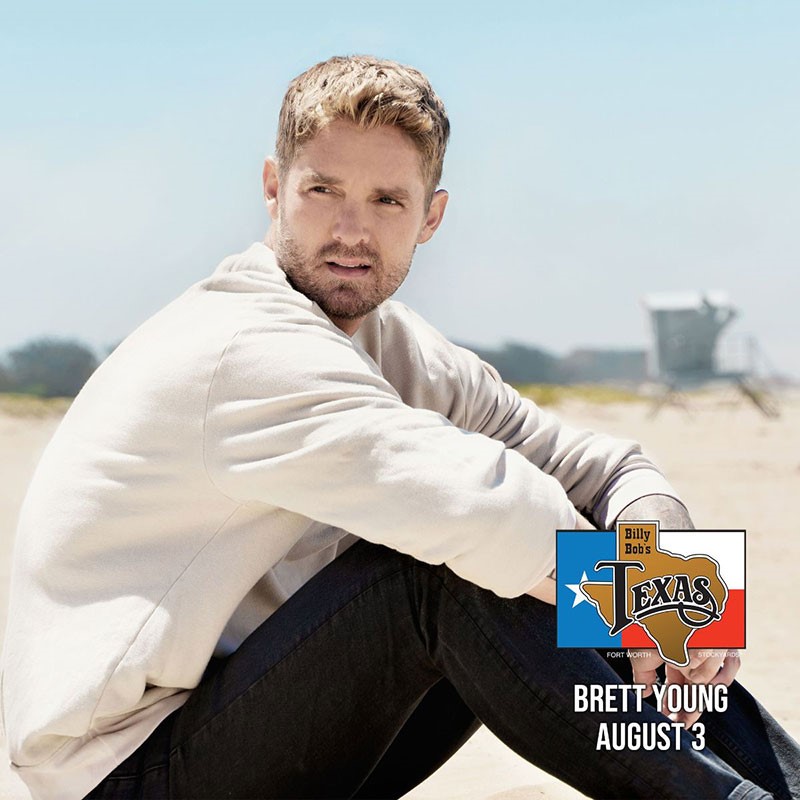 Plus Drake White, Spin Doctors and Los Lonely Boys set to take the stage in August