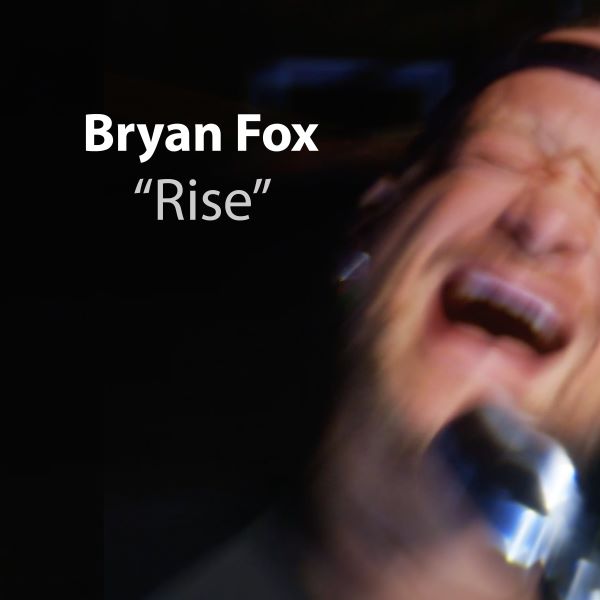 LOUISVILLE, Ky. – Country rock songwriter and musician Bryan Fox recently premiered a brand new song called “Rise” by way of a powerful concept video [click to watch] aimed at drawing awareness about an ever-growing societal problem: domestic abuse. “Rise” was co-written by former Uncle Kracker guitarist and personal friend, Kevin McCreery, whom Fox has performed and written songs with since 2005. The message behind the song is as powerful as the guitar riff McCreery wrote, yet pretty straightforward to those who feel trapped in abusive relationships: “Rise” up and get out.

“The song started off as an idea from Kevin,” Fox explains. “He told me about a guitar riff he came up with, and how he thought I would be perfect to collaborate with to finish it up. One day I received a voicemail of him playing what he had written, and explaining some ideas that he had for the vocal melody.”

Sadly, Kevin McCreery passed away in September of 2017 after enduring a battle with cancer, and before Fox was able to lay the formal ground work on developing his idea for the song.

“This made my job even harder,” said Fox. “I didn’t want to let my friend down, and have our last song together be a dud.”

So Fox went to Nashville’s House of Blues Studios to record the song with veteran studio producer Malcolm Springer (Collective Soul, Matchbox Twenty, Boz Skaggs) at the helm of production, someone Fox has recruited for many of his recorded projects over the years.

“Rise” marks the third recorded collaboration together between Bryan Fox & Kevin McCreery, although they played together far more often. Their first song they wrote together, “Gasoline,” released in 2016, is another country-tinged, southern rock song whose video became quite popular on YouTube, garnering over 500,000 views. Their second song became the title track of Fox’s second album as a country artist, “It’s Gonna Be That Kind of Night.”

“Some of my favorite country songs ever are the ones with very strong female heroines,” Fox explains. “The kind that don’t take shit from anyone! Both Kevin and I were both fathers to daughters, and I loved the idea of lyrically creating a storyline that would provide a very strong message. Together, the song and video creates a powerful awareness of the reality of domestic violence. I look forward to the possibility of bringing attention to this widespread problem, and inspiring abuse victims to ‘rise’ up and make a change!”