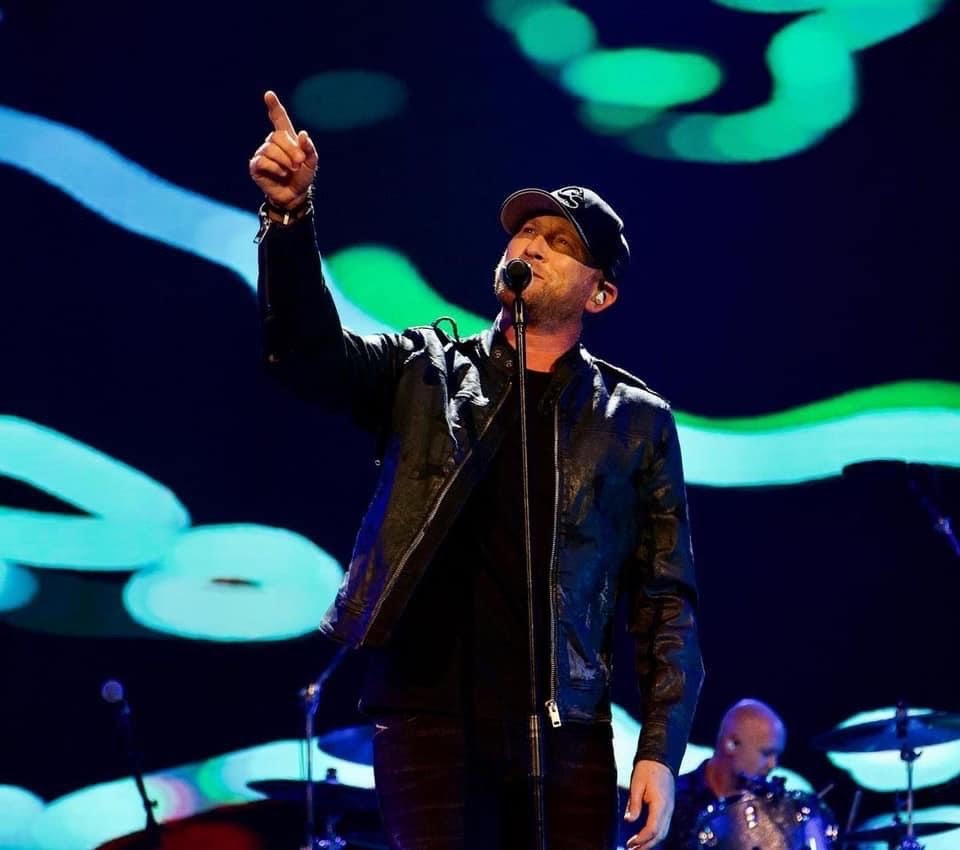 Enter to win at www.FourCornersMotorcycleRally.com.

Participants may enter for a chance to win a VIP trip for two to see Cole Swindell at a future concert date in the continental U.S., including flights, hotel, side-stage viewing, a backstage tour, and more, PLUS a customized 2020 Harley-Davidson Street Glide Special from Quaid Harley-Davidson! Donations will benefit The Warrior Built Foundation.

“We’re teaming up with Four Corners Motorcycle Rally and Quaid Harley-Davidson to raise money for The Warrior Built Foundation,” says Cole Swindell. “The WBF honors the service and sacrifice of combat veterans and wounded service members who have served our country by providing them with vocational and recreational opportunities—it’s a real worthwhile nonprofit, and I’m really happy to be able to help.”

Visit HERE to learn more about those who will benefit from your generous donation through the efforts of The Warrior Built Foundation nonprofit.

“I am excited to be a part of bringing live music, motorcycles, and the military together; after the craziness of the past year, with concerts being canceled, I think we all need something positive to look forward to,” says John M. Oakes, managing partner of Four Corners Motorcycle Rally. “I am honored to join forces with Cole Swindell to make this once-in-a-lifetime experience happen while raising money for our combat veterans through The Warrior Built Foundation.”

Visit www.FourCornersMotorcycleRally.com to make a donation benefitting The Warrior Built Foundation. Donations can be made in denominations of $25, $50, $100, or $500—the higher the pledge, the more your entries increase exponentially*. Entries close July 16, 2021. One winner will be chosen at random to win the grand prize.

To keep up with everything having to do with Four Corners Motorcycle Rally, visit HERE and follow the socials linked below.

* NO PURCHASE OR DONATION NECESSARY. Ends 07/16/21. Subject to Official Rules available at www.fourcornersmotorcyclerally.com. Open to legal residents of the continental United States and Washington, D.C. who are 18 years of age or older at time of entry. Void where prohibited by law.

About The Warrior Built Foundation:
The mission of The Warrior Built Foundation is to honor the service and sacrifice of combat veterans and wounded service members who served our country by providing vocational and recreational opportunities. Vocational and recreational opportunities break through walls and foster an environment of healing, where great memories are born and new support systems are formed.  Vocational therapy is conducted in the “Warrior Built Garage”, where combat veterans are given the opportunity to be exposed to the world of fabrication and the mechanics of different types of vehicles. Whether it is an off-road vehicle, race car, classic car, or motorcycle, they are given the chance to figure out if they want a future in the fabrication and mechanic industry. Recreational therapy consists of attending different events that fuel the motivation and adrenalin for our combat veterans. This is accomplished by bringing them to events such as dirt bike races, drag racing, off-road racing, concerts, and planning camping trips to the sand dunes, off-road parks, rivers, lakes, etc.  The Warrior Built Foundation also helps combat veterans pursue their desires to enter and compete in different types of action sports and races, such as the Baja 1000 off-road race. The camaraderie and motivation that sparks from the projects they build and the events they attend have changed the lives of the combat veterans who have given so much for our country.

About Cole Swindell:
Cole Swindell, a Grammy-nominated multi-Platinum rising superstar, has toured with the biggest superstars in country music including Luke Bryan, Kenny Chesney, Jason Aldean, Florida Georgia Line, Dierks Bentley and officially became a headliner on his own Reason To Drink Tours in 2018. The Georgia native has sold out all four of his Down Home Tours in support of the Down Home Sessions I, II, III, IV. He kicked off his headlining Down To Earth Tour in March 2020 before it went on pause amidst the COVID-19 and shortly after released his current rising single “Single Saturday Night.”

Swindell, in the last six years since his debut, has racked up an impressive NINE No. 1 singles; 11 No. 1 singles as a songwriter; one 1 billion+ audience reaching single (“You Should Be Here”), eight Platinum singles; a Platinum-certified debut album (Cole Swindell); a Gold-certified sophomore album (You Should Be Here), his No. 1 hit “Break Up In The End” named the NSAI Song of the Year (2019), over 1 BILLION on demand streams as well as numerous SONGWRITING honors and awards including being named the NSAI Songwriter/Artist of the Year (2016) and Music Row’s Breakthrough Songwriter of the Year during his debut (2015) with celebrated songwriting credits which include not only his own but “This Is How We Roll” by Florida Georgia Line, “Get Me Some of That” by Thomas Rhett, and several songs with Luke Bryan including his No. 1 single “Roller Coaster,” among others. Swindell’s own eight No. 1 singles include “Chillin’ It,” “Hope You Get Lonely Tonight,” “Ain’t Worth The Whiskey,” “Let Me See Ya Girl,” “You Should Be Here,” “Middle of a Memory,” “Flatliner” and now “Love You Too Late.”