Comedian Red Green Adds Additional Dates To His ‘This Could Be It’ Fall Tour Throughout Canada; Wraps U.S. Tour On May 6 in New York 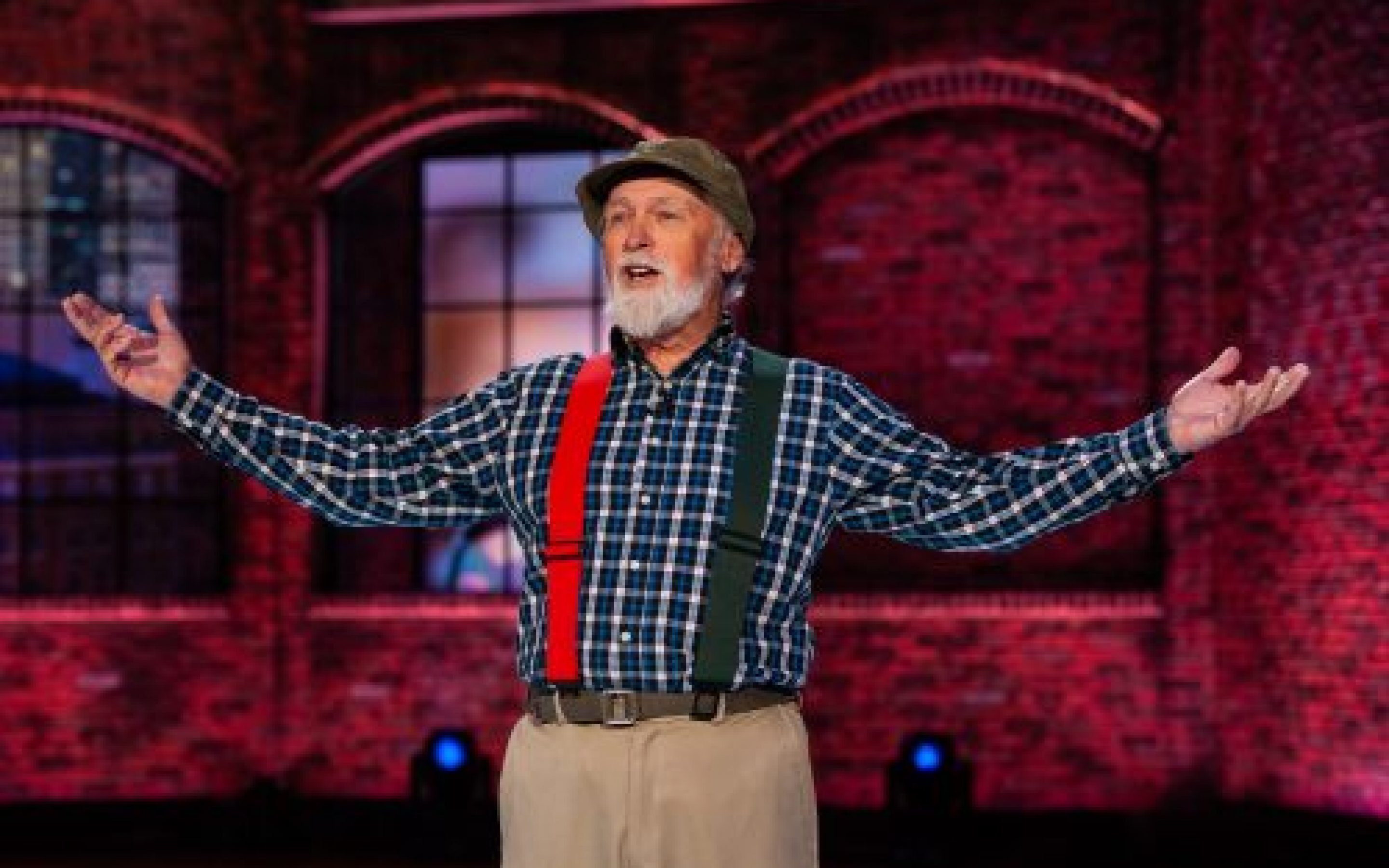 The Gemini award-winning comedian saw most of his U.S. shows SELL OUT to enthusiastic crowds

Red Green’s fall tour in his homeland of Canada will include more than 30 shows, kicking off September 20 in Red Deer, Alberta

POSSUM LAKE, Ontario — Comedian Steve Smith, better known as Red Green, from the beloved Gemini Award-winning comedy series The Red Green Show, has announced the addition of several new dates for his ‘This Could Be It!’ fall tour throughout Canada, with more shows to be announced. Kicking off September 20 in Red Deer, Alberta, Red Green embarks on his final journey throughout his homeland, with a coast-to-coast trek that will culminate on October 29, in Halifax, N.S.

“I know it’s called ‘This Could Be It’ tour, but if I was a betting man, I’d put my money on ‘This Is Pretty Much Definitely It,’” said Smith.

Fans of all ages have flocked to the various performance halls and theaters to take part in the final ‘Lodge Meetings’ throughout the U.S. With the majority of these meetings selling out, the hapless handyman has once again instilled countless laughs upon the smiling faces of his loyal fans, as he bids his final farewell.

“The ticket sales have been great, but the biggest impact is the chance to say goodbye to my friends face-to-face, and to hear the heart-warming stories of how this silly little show has helped people’s lives,” Smith accounted. “That’s the part I’ll remember forever.”

The master of misadventure continues his latest one man road show throughout Canada this fall. It features some brand new handyman projects, advice to married guys and teenage boys, tips on getting old, and an apology to the world on behalf of all baby boomers. Special contributions from other cast members, talking animals, and a final wish from Red Green to all of his loyal fans, are also on the meeting agenda.

“I’d like to also thank my fans, the media, and anyone who has supported me along the way,” said Smith. “I couldn’t do any of this without you!”

To purchase tickets, and for the most up-to-date tour schedule, please visit RedGreen.com

Suggested Tweet:
.@Realredgreen wraps US tour with #SoldOut shows, adds more dates to Fall Canadian tour kicking off on Sept. 20. Get your tickets now at RedGreen.com!