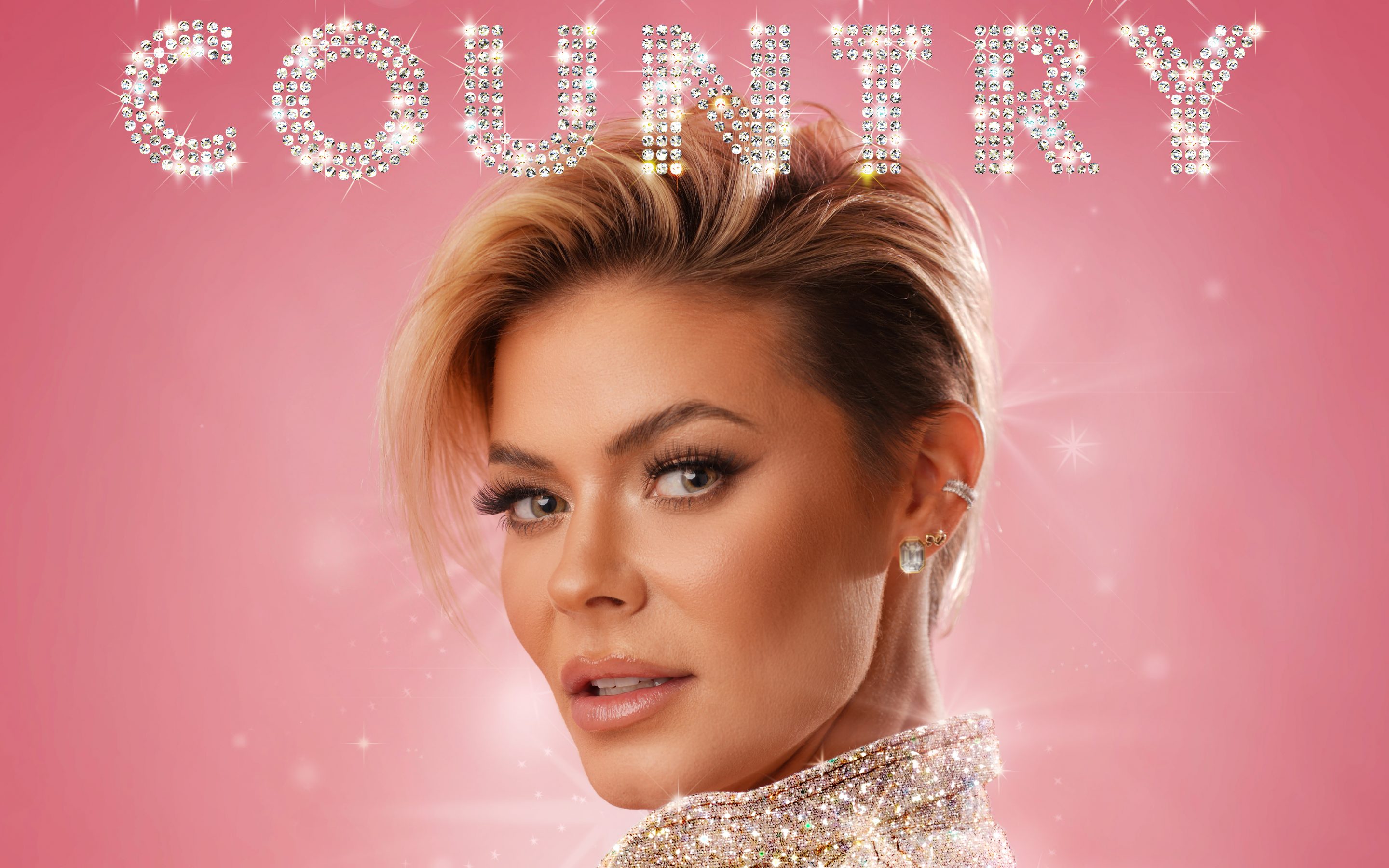 “Whitney Miller knows that hard work, discipline and focus—help you reach your goals. It’s evident in the new single “Diamond Country”—which she has written from all the emotions and experiences that have brought her this far on her journey.” — M Music & Musicians magazine

NASHVILLE, Tenn. – Country music singer-songwriter Whitney Miller is excited to announce the release of her debut single, “Diamond Country.” Miller, after being crowned Miss Texas and Miss United States knew there were many things she enjoyed in life and music was at the top of her list. She is now taking Nashville by storm with a blend of pop-infused country dance anthem that contains a roaring beat, dynamic fiddle, and a rolling banjo that is rarely heard these days. “Diamond Country” highlights the finer things in life and proves there is room in this world for a Rhinestone Cowgirl.

“Every day when I wake up, there is a moment where this all feels like a dream, but it is a reality,” shares Miller. “I am actually living my dream and that is music. To be releasing my first single, “Diamond Country” is the thrill of a lifetime and something I will never take for granted. I would like to thank M Music & Musician Magazine for their support by premiering my behind-the-scenes video for “Diamond Country”, which will be released soon!”

With the release of her new single “Diamond Country,” Miller will also star in the upcoming music video which will be released in September. While filming, it was vital for her to capture the behind-the-scenes footage to be able to share it with her fans. This in-depth look allows the viewers to truly understand the process it takes to create, execute and deliver a quality music video that fans have come to love and expect. Whitney Miller’s Behind The Scenes video of “Diamond Country” was premiered exclusively by M Music & Musicians Magazine.

“Whitney Miller is a force of nature in many ways! Raw talent, work ethic, and a desire to make a difference on this planet, make her a great new addition in the country music arena!” – Bernard Porter / PCG Nashville

For more information on Whitney Miller and her schedule, visit her website, or follow her on social media:

About Whitney Miller:
Former professional athlete, Miss United States 2012, kickboxing commentator, and podcaster, Whitney Miller is a Texas-born country singer-songwriter living in Nashville, Tennessee. Whitney’s roots and deep love to write and perform original country music dates back to being a little girl in South Texas, growing up listening to acts like Hank Williams, Patsy Cline, Bonnie Raitt, and Johnny Cash from her parent’s record collection. Today, her sound is influenced by those early days as well as early Miranda Lambert and Gretchen Wilson. Over the last 4 years, Whitney has specialized in unique relationship and life design. She knows how freeing it is to live life on your own terms, with less fear, and has directly supported hundreds of people from professional and Olympic athletes and CEOs, to stay-at-home parents as they step into their truth and unleash the life they truly desire.

She joined forces with some of the leading scientists and researchers in the field, and for the last 2 years co-hosted an extremely popular podcast that debuted at #50 on overall iTunes charts and now has over 1 million downloads. She knows, now more than ever, that our relationships, especially the relationship with ourselves, directly influence the quality and vitality of our life. In true “go for it” Whitney fashion, she has decided to take her biggest leap of faith yet and left her home state of Texas for Nashville, Tennessee to chase her lifelong dream as a singer-songwriter. Her vast life experience and comfort in the spotlight allows her to not only create feeling through her lyrics and voice, but also to inspire her audience. Whitney is currently finishing her debut album recorded at Orb Recording studios with an all-star cast of guest musicians to be released in 2022. Expect a fun, country rock album filled with vulnerable real-life stories and lots of attitude!