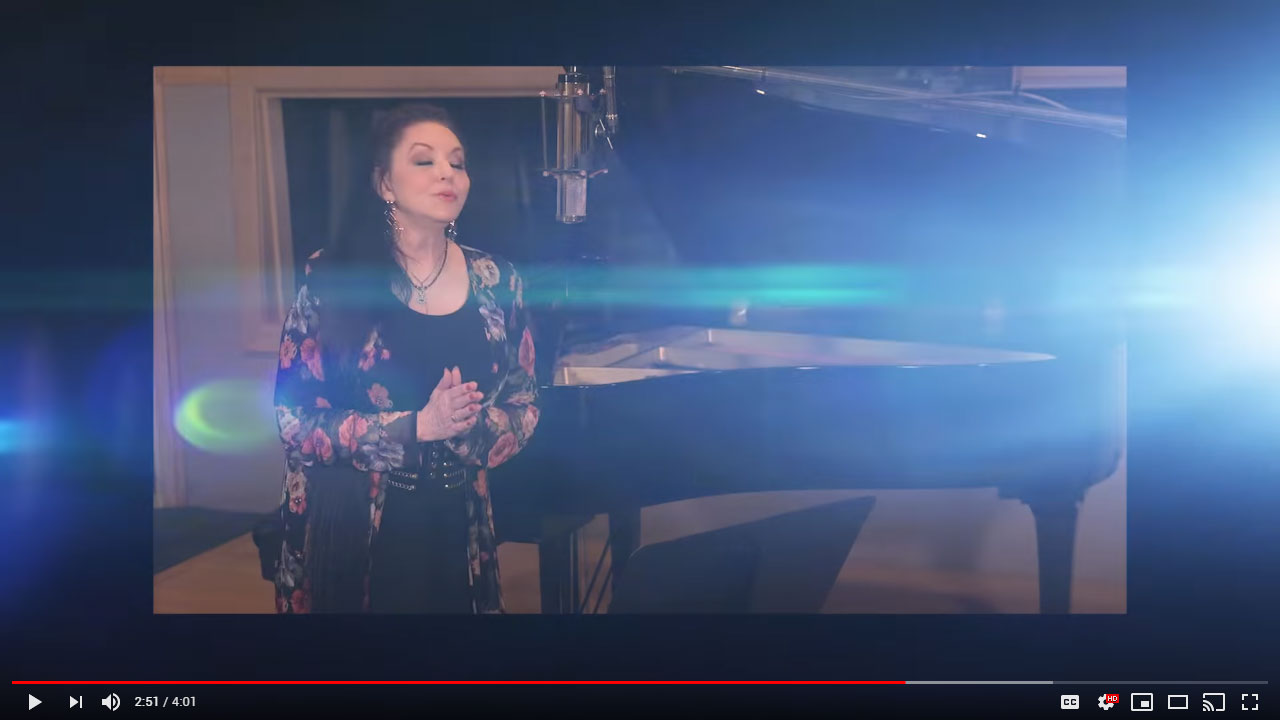 Proceeds From Single Donated to The Mater Foundation and #OurHospitalHeroes

“I love Nathan Carter and his music,” says Crystal Gayle. “I was honored when he asked me and some very special friends to be a part of this wonderful song that he wrote with John Farry. Over the years I have had many amazing trips to Ireland and made many friends there. The Irish people are so warm and welcoming. I am happy to help out in these troubled times.”

“May The Road Rise – A New Dawn” was released globally on Wednesday June 10th 2020, and can be downloaded on iTunes for $1.29. and Google Play for $1.99 The video version of the track features the leading Irish and American artists recording in their homes and the wilds of Ireland. Click to view the video on Facebook or YouTube. All funds generated from sale of the single will be donated to The Mater Foundation and #OurHospitalHeroes campaigns, both raising funds to support frontline workers in Ireland’s acute hospitals. Additional donations can be made directly to either fund by clicking on the links above.

About Crystal Gayle:
Grammy®-winning songstress Crystal Gayle is an award-winning country music icon whose reign in the music business includes 20 No. 1 country hits, six albums certified Gold by the RIAA and the first female artist in country music history to reach platinum sales with her 1977 album, We Must Believe in Magic. Her list of platinum and gold was to be matched only by her awards and accolades. CMA’s “Female Vocalist of the Year,” for two consecutive years, she became a Grammy® Award Winner for “Best Female Vocal Performance,” thanks to her beloved “Brown Eyes” – a song that she today admits she has never grown tired of singing. Crystal swept the Academy of Country Music Awards for three of their “Top Female Vocalist” statuettes. She is the recipient of three “American Music Awards,” voted by the nation as America’s “Favorite Female Artist.” Perhaps nothing sums up Crystal’s career achievements as well as being awarded with a star on the fabled Hollywood Walk of Fame in October 2009. Also famous for her nearly floor-length hair, she was voted one of the 50 most beautiful people in the world by People Magazine in 1983. Gayle also has a star on the Hollywood Walk of Fame near Lynn’s star. In August 2016, the Academy of Country Music honored Crystal with the Cliffie Stone Pioneer Award during the 10th Annual ACM Honors. Gayle was inducted into the Grand Ole Opry in January 2017 by her sister and Opry legend Loretta Lynn. For more information, visit crystalgayle.com.