Crystal Gayle Releases “Ribbon Of Darkness” Today With Lyric Video, From Forthcoming New Album ‘You Don’t Know Me’ Out On Sept. 6 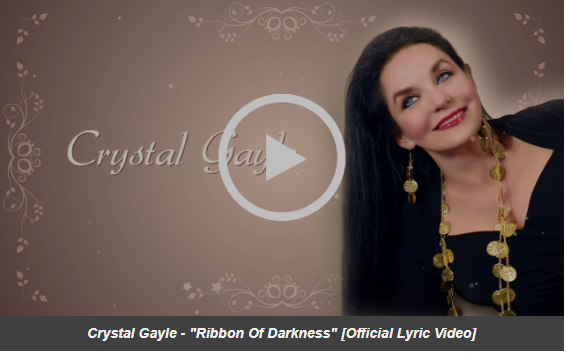 “I am so excited that my new album You Don’t Know Me is finally coming out on September 6th,” said Gayle. “You can now listen to “Ribbon Of Darkness,” one of my favorite tracks. “Ribbon Of Darkness” was written by Gordon Lightfoot and was a hit for Marty Robbins and Connie Smith. It was the first song I ever sang on the Grand Ole Opry. I hope you like it!”

Stream/Buy: You Don’t Know Me: orcd.co/CrystalGayleYouDontKnowMe

About BFD:
BFD was formed in 2013 as a boutique independent distributor with a global sub-distribution arrangement with The Orchard. BFD currently represents over fifty companies and artists. Visit www.bobfrankent.com for more information.