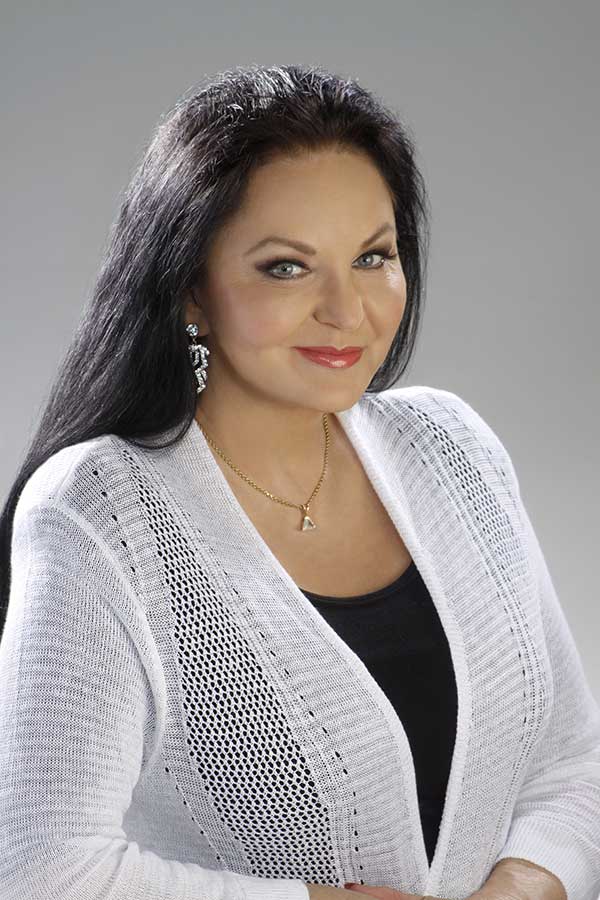 “I am excited to be the Opry House Guest DJ on SiriusXM Willie’s Roadhouse,” says Crystal Gayle. Tune in to hear me share some of my favorite Country Classics, as well as a few of my own favorite songs.”

While the Tuesday & Friday Night Opry shows are on hiatus, Crystal Gayle will be sharing some of her personal stories and Grand Ole Opry memories, as well as covering some of her favorite stars of the Opry such as Marty Robbins, Skeeter Davis, Faron Young, Ray Price, Patsy Cline, Loretta Lynn, Ernest Tubb and a duet with none other than the great Willie Nelson. Listen in as Crystal Gayle shares some of her favorite songs from throughout the years.

How SiriusXM subscribers can listen:
SiriusXM subscribers are able to listen on SiriusXM radios, and those with streaming access can listen online, on-the-go with the SiriusXM mobile app and at home on a wide variety of connected devices including smart TVs, devices with Amazon Alexa or the Google Assistant, Apple TV, PlayStation, Roku, Sonos speakers and more. Go to siriusxm.com/streaming to learn more.

About Crystal Gayle:
Grammy®-winning songstress Crystal Gayle is an award-winning country music icon whose reign in the music business includes 20 No. 1 country hits, six albums certified Gold by the RIAA and the first female artist in country music history to reach platinum sales with her 1977 album, We Must Believe in Magic. Her list of platinum and gold was to be matched only by her awards and accolades. CMA’s “Female Vocalist of the Year,” for two consecutive years, she became a Grammy® Award Winner for “Best Female Vocal Performance,” thanks to her beloved “Brown Eyes” – a song that she today admits she has never grown tired of singing. Crystal swept the Academy of Country Music Awards for three of their “Top Female Vocalist” statuettes. She is the recipient of three “American Music Awards,” voted by the nation as America’s “Favorite Female Artist.” Perhaps nothing sums up Crystal’s career achievements as well as being awarded with a star on the fabled Hollywood Walk of Fame in October 2009. Also famous for her nearly floor-length hair, she was voted one of the 50 most beautiful people in the world by People Magazine in 1983. Gayle also has a star on the Hollywood Walk of Fame near Lynn’s star. In August 2016, the Academy of Country Music honored Crystal with the Cliffie Stone Pioneer Award during the 10th Annual ACM Honors. Gayle was inducted into the Grand Ole Opry in January 2017 by her sister and Opry legend Loretta Lynn. For more information, visit crystalgayle.com.

Suggested Tweet:
.@TheCrystalGayle will be #GuestHouseDJ on @SiriusXM’s @SXMWillie’s #Roadhouse Friday, August 14 at 9pm ET / 8pm CT and throughout the weekend