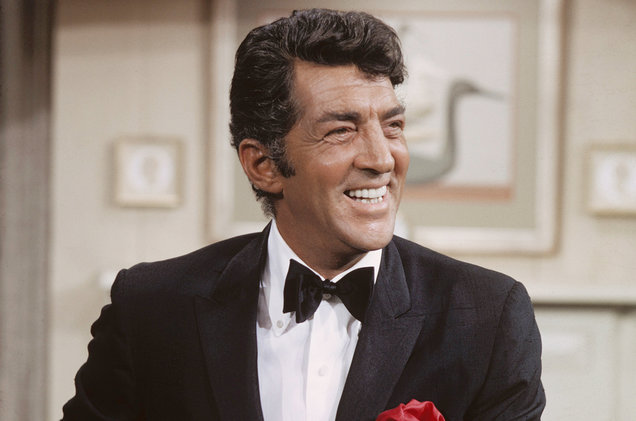 Famed daughter of iconic ‘King of Cool,’ Deana Martin will make an appearance on ‘The Daily Ledger’ Friday, Dec. 14 at 8/7c on One America News Network

Still, Martin doesn’t break the record for the longest gap between Hot 100 entries. That distinction belongs to late jazz star Louis Prima, who, as featured on Kids See Ghosts’ “4th Dimension,” went 57 years, four months and 10 days between his previous Hot 100 hit, “Wonderland by Night,” in February 1961 and his return earlier this year on “Dimension,” on June 23.

(Per rules put in place earlier this decade, older songs, like Martin’s “Snow,” are eligible to chart on the Hot 100 if gaining in multiple metrics and ranking in the top 50.)

On the Holiday 100 chart, which ranks holiday hits of all eras, “Snow” places at No. 9.

Deana Martin has become an instantly recognizable voice and figure in the pantheon of The Great American Songbook in her own right. Her 2006 debut CD release, ‘Memories Are Made of This,’ stayed in the top ten for 40 consecutive weeks. Her follow-up CD, 2009’s, ‘Volare,’ debuted in the top ten of the Billboard charts, followed by 2011’s seasonal evergreen, ‘White Christmas,’ 2013’s critically acclaimed ‘Destination Moon’ and her latest, 2016’s ‘Swing Street,’ garnered airplay on top jazz, standards and country radio stations, emphasizing her prominent status as a hit recording artist.