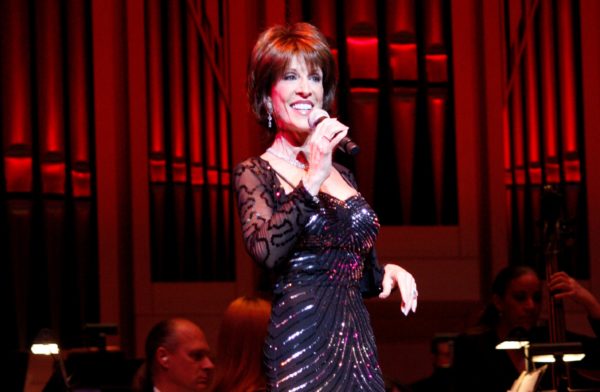 Deana continues to tour and host her popular celebrity roasts, celebrating famous friends all over the country. For additional information on her appearances and concert events, please visit DeanaMartin.com.