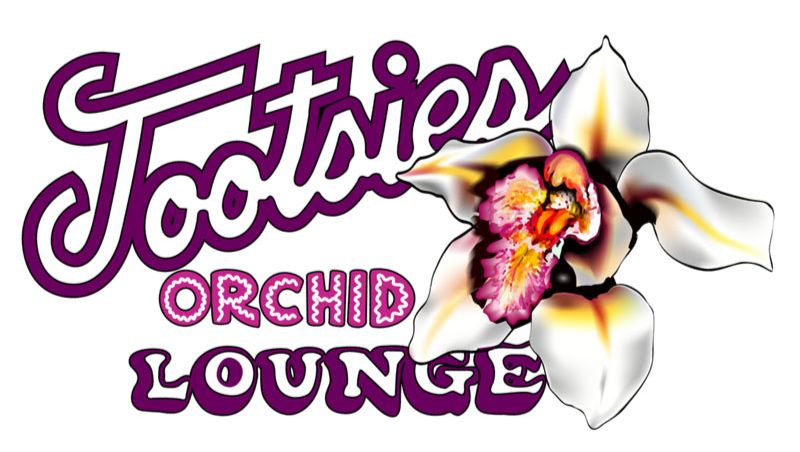 No. 99 Tootsie’s Chevrolet Driver Looking for Repeat in 2022

CONCORD, North Carolina – Daniel Suárez had never watched a race as a fan, much less competed, on dirt until a few days before the first-ever dirt race on the half-mile high banks of Bristol (Tenn.) Motor Speedway last year.

It was the NASCAR Cup Series’ first dirt race in years and the Monterrey, Mexico native had no idea what to expect.

His Trackhouse Racing crew visited Smoky Mountain Speedway in Marysville, Tenn. a few days before the Bristol race for the 30-year-old to drive a street stock on the .4-mile dirt track.

With that vast experience, he arrived at Bristol to run in both the Truck Series and the NASCAR Cup Series dirt race. He finished 17th in the truck race but put on a show when he climbed into his Cup car. Driving from his 18th starting spot, Suárez finished fourth in Stage 1 and second in Stage 2. Both the best stage finishes at the time for his first-year Trackhouse team.

He led 58 laps and finished fourth as he battled for victory against drivers who grew up racing on dirt. It was an amazing accomplishment for someone with next to no dirt racing experience.

He would love to repeat that performance Sunday night when he drives the No. 99 Tootsie’s Chevrolet on the Bristol dirt.

Suárez Has Been Dirt Racing this Spring – In a Sprint Car.

Unlike last year, Daniel Suárez will walk into Bristol Motor Speedway Sunday night with at least a little bit of dirt experience.

Gaining that experience has also been a lot of fun.

Suárez has joined Trackhouse Racing teammate Ross Chastain and several other Cup drivers racing a winged 600 micro sprint car at Millbridge (N.C.) in Salisbury, North Carolina this spring on weeknights when he isn’t driving his No. 99 Chevrolet in the NASCAR Cup Series.

The drivers have been racing at Millbridge as part of a team-building exercise, partly to get some dirt experience, and because it is a lot of fun.

“I never thought I would be doing something like this,” laughed Suarez. “But this has been so much fun. It took a bit to get used to it. But I am getting better and better.”

Daniel Suárez, Driver of the No. 99 Tootsie’s Chevrolet Camaro

Are you ready for Bristol?
“I am a lot more ready than I was last year. It was funny, all the guys with dirt experience seemed to struggle last year and the drivers who dirt racing was something new to seemed to do better.”

“I don’t know if that will continue. Those guys are pretty smart and will figure it out. It’s going to be a lot of fun and the fans should see a really good show Sunday night.”

How is life at Trackhouse Racing?
“It has been such a pleasure to be on this journey with Trackhouse Racing from the very beginning. I have seen the plan grow from something that was only on paper to a strong organization of two cars working together. I enjoy working with Ross (Chastain) and his crew chief Phil (Surgeon) and the entire No. 1 team. We share a lot of information and really try to help each other. At the same time, we are very competitive. We want to try to keep pushing each other to get better. It’s been a lot of fun and really looking forward to keep pushing ourselves.”

Tootsie’s and Trackhouse Racing
Tootsie’s has operated across the alley from the Ryman Auditorium (The original Grand Old Opry) in Nashville, Tenn. almost continuously since 1960. Its proprietor from 1960 to 1978, Hattie Louise “Tootsie” Bess, bought the lounge called “Mom’s” and named it for herself.

According to tradition, a painter mistakenly painted the exterior orchid purple. The color was never changed and became Tootsie’s signature color. Over the years, she served such famous customers as Kris Kristofferson, Faron Young, and Willie Nelson when they were still up-and-coming artists, and Tootsie was well-known for her generosity toward struggling musicians. The photo- and memorabilia-lined walls are called “Tootsie’s Wall of Fame.” A portion of the Loretta Lynn biopic “Coal Miner’s Daughter” was filmed inside Tootsie’s.

A music connection is not new to the Trackhouse racing team. In 2021, Marks announced GRAMMY Award-winning global superstar Armando Christian Perez (Pitbull) as a team partner. Perez served as the grand marshal at the 2021 Daytona 500 and has attended several Cup races.

Notes of Interest
• In 2016, Suárez became the first Mexican driver to win in the NASCAR Xfinity Series, claiming three victories at Michigan, Dover and the championship finale at Homestead-Miami.
• Suárez owns 84 Xfinity Series starts posting three wins, 33 top-five and 55 top-10 finishes.
• Suárez owns 28 Camping World Truck Series starts posting a win (Phoenix, Nov. 11, 2016) 10 top-five and 16 top-10 finishes.
• In the Cup Series, Suárez owns two poles (Pocono, July 16, 2018), (Kentucky, July 12, 2019.)
• Trackhouse founder Justin Marks competed in six Cup Series races with a best finish of 12th-place in the 2018 Daytona 500. He made 35 starts in the Xfinity Series posting a win, three top-five and seven top-10s. He won the Xfinity Series race at Mid-Ohio Sports Car Course on Aug. 13, 2016 driving for Chip Ganassi Racing.
• Marks competed in 38 races in the NASCAR Camping World Truck Series posting four top-10s and capturing two pole awards. He joined four co-drivers in winning the 2009 Rolex 24 in the GT division.
• Before turning a wheel in 2021, Trackhouse Racing became one of the more popular teams in NASCAR when it announced GRAMMY® Award-winning global superstar Pitbull had become a partner. Not only is he an active partner on the Trackhouse executive team, but Pitbull also serves as a brand and philanthropic ambassador.
• The Trackhouse team won the 2021 NASCAR Diversity Team Award.