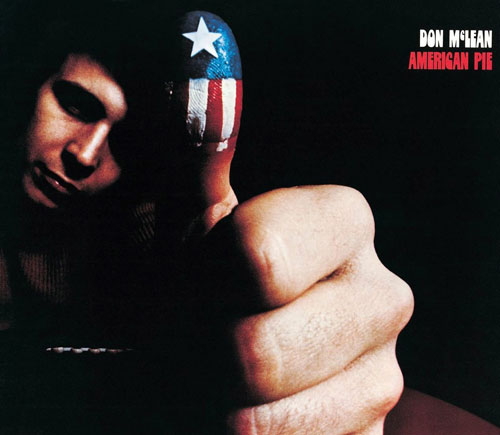 NASHVILLE, Tenn. –Don McLean, America’s legendary singer and songwriter, is featured on the television show Story Songs (My Music) airing on PBS in June. Throughout the 1950s, 60s and 70s, “Story Songs” weren’t just great music — they helped unite us through our shared culture, history and personal experiences. From country pop favorites to folk-rock epics, “Story Songs” relate to all of our lives. McLean’s anthem “American Pie” (the number one hit for a full month in 1972), Bobbie Gentry’s iconic 1967 musical monologue “Ode to Billie Joe” (one of Rolling Stone’s Greatest Songs of All Time) and Harry Chapin’s poignant “Cat’s In The Cradle” are musical tales we all know and love. Hosted by five time Grammy Award-winning singer B.J. Thomas, STORY SONGS (MY MUSIC), is part of special programming premiering on PBS stations in June 2019. [ Check local listings for details ]

Since first hitting the charts in 1971, Don McLean has amassed over 40 gold and platinum records world-wide and, in 2004, was inducted into the Songwriters’ Hall of Fame. Classic hits like “American Pie”, “Vincent (Starry Starry Night)”, “Castles in the Air”, “And I Love You So”, “Crossroads” and “The Grave” propelled McLean into the mainstream. Many of his songs have been recorded and sung by musicians from every genre, including Madonna‘s No. 1 recording of “American Pie” in 2000, George Michael’s rendition of “The Grave” in 2003, and James Blake’s version of “Vincent (Starry Starry Night).”