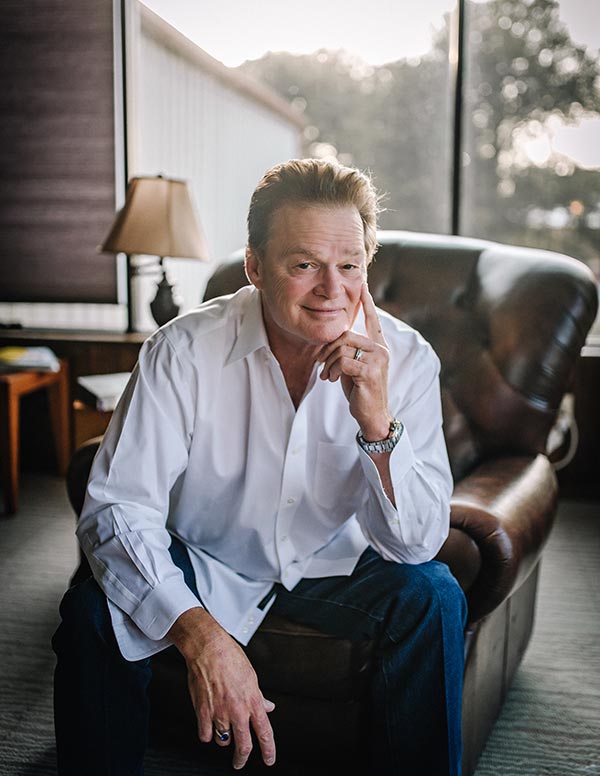 NASHVILLE, Tenn. – 90s country-hitmaker Doug Stone has partnered with Crosley, the leading jukebox, turntable, and desk radio company, to celebrate the 30th anniversary of his 1991 chart-topping single, “A Jukebox with a Country Song.” As part of the “Jukebox with a Country Song” tour, Stone will promote the various Crosley products with radio and venue promotions before taking the stage each night to deliver many of the top 10 hits that made him a mainstay during the ’90s and continue to inspire modern country artists.

“I have owned a Crosley record player for several years now and to partner with them is just incredible,” says Doug Stone. “I can’t believe it’s been 30 years since ‘A Jukebox With A Country Song,’ was a number one single for me. How time flies and we do not even realize it. I am really looking forward to getting back on the road and bringing my music to the fans, whether doing an acoustic show or a full band performance,” shares Stone.

“A Jukebox With A Country Song” was released in November of 1991 as the second single from his album, I Thought It Was You. Detailing simplicity in the comfort of an old jukebox playing a classic country song in a cowboy bar; silencing all confusion and complication.

Visit HERE and follow the socials below to keep up with tour dates and announcements.

About Doug Stone:
Doug Stone is a Grammy-nominated singer and songwriter who has topped the Billboard Country charts eight times. In addition, Doug has scored 11 Top 10 hits singles including Why Didn’t I Think Of That, In A Different Light, I’d Be Better Off (In A Pine Box), Addicted To A Dollar, and Warning Labels. In 2021, Doug was presented with a plaque in commemoration of selling more than 10 million albums worldwide.