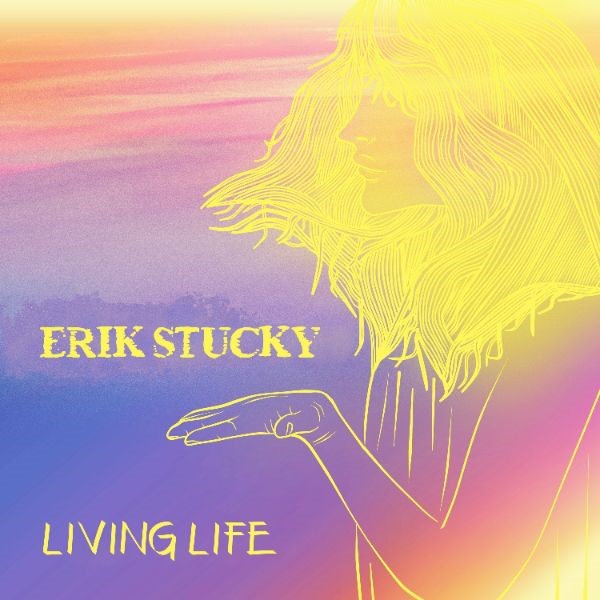 “Summer is here, so I hope this song brings about the easy going feeling that we’ve all been waiting for,” Stucky says. “This song had perfect timing. I wrote it a week before one of the album tracking sessions, and edited the lyrics the night before. It’s always amazing to hear songs come to life in the studio, but to hear a song go from an idea to a fully produced track in less than twenty-four hours is a pretty wild experience.”

The Montrose, Colorado-native, who relocated to Nashville in 2017, cites musical influences ranging from Lyle Lovett, to Paul Simon, to James Taylor. A pro with the mandolin and guitar, Stucky combines his passion for lyric writing, folk instrumentation, and big band arrangements as he seeks to break new creative ground in the burgeoning Nashville music scene.

“Living Life” follows the release of the album’s title track in April, which world premiered via M Music & Musicians magazine at Mmusicmag.com. “Living Life” is also available to radio via AirplayDirect.com & PlayMPE on Monday, June 24.

“Life can get out of control and chaotic very quickly,” said Stucky. “It’s so easy to get caught up in the race that time whips on by, and one day you look up and realize that the relationships you have with good friends and family is where your time is best spent. This is a summertime song about getting together and celebrating being alive.”

About Erik Stucky:
Erik Stucky is an American singer-songwriter and performer from Montrose, Colorado, who now resides in Nashville. Active as a recording artist on the international scene since the release of his debut album in 2017, Erik has performed across the United States and Europe. Performing on the mandolin and guitar, Erik combines his passion for lyric writing, folk instrumentation, and big band arrangements as he seeks to break new creative ground in Nashville’s popular music scene.