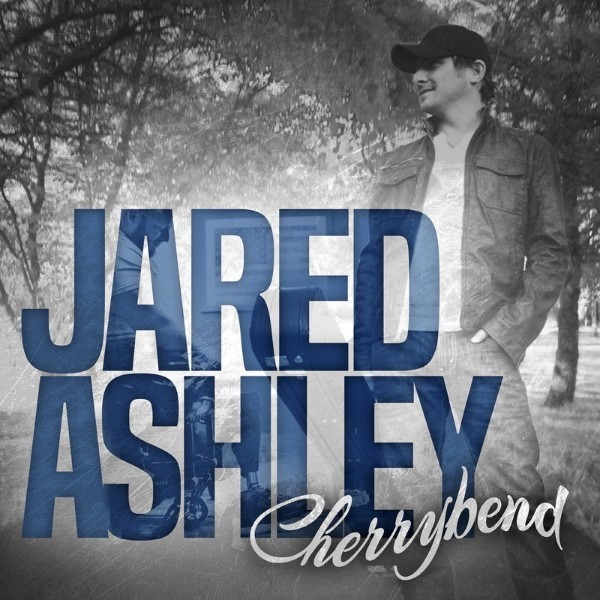 Cherrybend is now available on iTunes, Spotify, Amazon and more!

“I hope that this song and music video reaches as many people as possible. The statistic, that 22 American veterans commit suicide everyday, is hard to fathom. I think this music video and song does a great job of illustrating some of the things that go through veterans’ heads and what they are dealing with.
–Corporal. Josh Sams (U.S. Marines Corp.) Retired

Jared Ashley is definitely one to keep your eyes on and ears tuned in. We anticipate you will be hearing, and seeing, a lot from Jared in the coming months. “Cherrybend” hits country radio on Nov 6, and is going to make for a great addition on the country radio airwaves.
–CMR Music Reviews

“Last year, when I played an acoustic version of “Cherrybend” at the Murphy Theatre, it had an effect on people. Out of all the songs I’ve written, it is one I’m most proud of because of what it means to people,” said Tiger. Ashley and Tiger gave an exclusive premiere of the “Cherrybend” music video at the Murphy Theatre during the 2018 Operation Cherrybend concert in September. The music video was shot in various locations around Clinton County and stars Wilmington, Ohio native, Marine Corps veteran Corporal Josh Sams. Sams lost both legs after stepping on an IED while on foot patrol in Afghanistan in 2012. His character in the music video struggles with Post Traumatic Stress Disorder.

“I hope that this song and music video reaches as many people as possible. The statistic, that twenty-two American veterans commit suicide everyday, is hard to fathom. I think this music video does a great job of illustrating some of the things that go through veterans’ heads and what they are dealing with. I hope that people can create an environment like Operation Cherrybend in other places, a place where veterans can talk about life, relax and know everything is going to be okay,” said Sams.

The “Cherrybend” music video has been viewed over 60,000 times on Facebook. Ashley’s character in the”Cherrybend” music video pays homage to Jeffery “Ozzy” Otzwik, a Navy veteran Ashley served with. “Ozzy sadly took his own life. I’ve always wanted to pay tribute to him. Twenty-two veterans commit suicide every single day in the United States. I hope that this song and music video raise awareness to that statistic. It needs to change. Let’s show our veterans how much we love them and support them,” said Ashley.

About Jared Ashley:
With his high-energy live shows and distinctive country rock sound, Jared Ashley has built his career on the little things—“I’m very particular,” he says. “From the stage movement to harmonies to the way the bass and drums play off one another, it all matters. As a songwriter, I even like all the little words to matter, the ‘thes’ and ‘ands’ and ‘buts,’” he explains. And little by little, all the elements have come together to make Jared Ashley one of Nashville’s most promising rising artists.