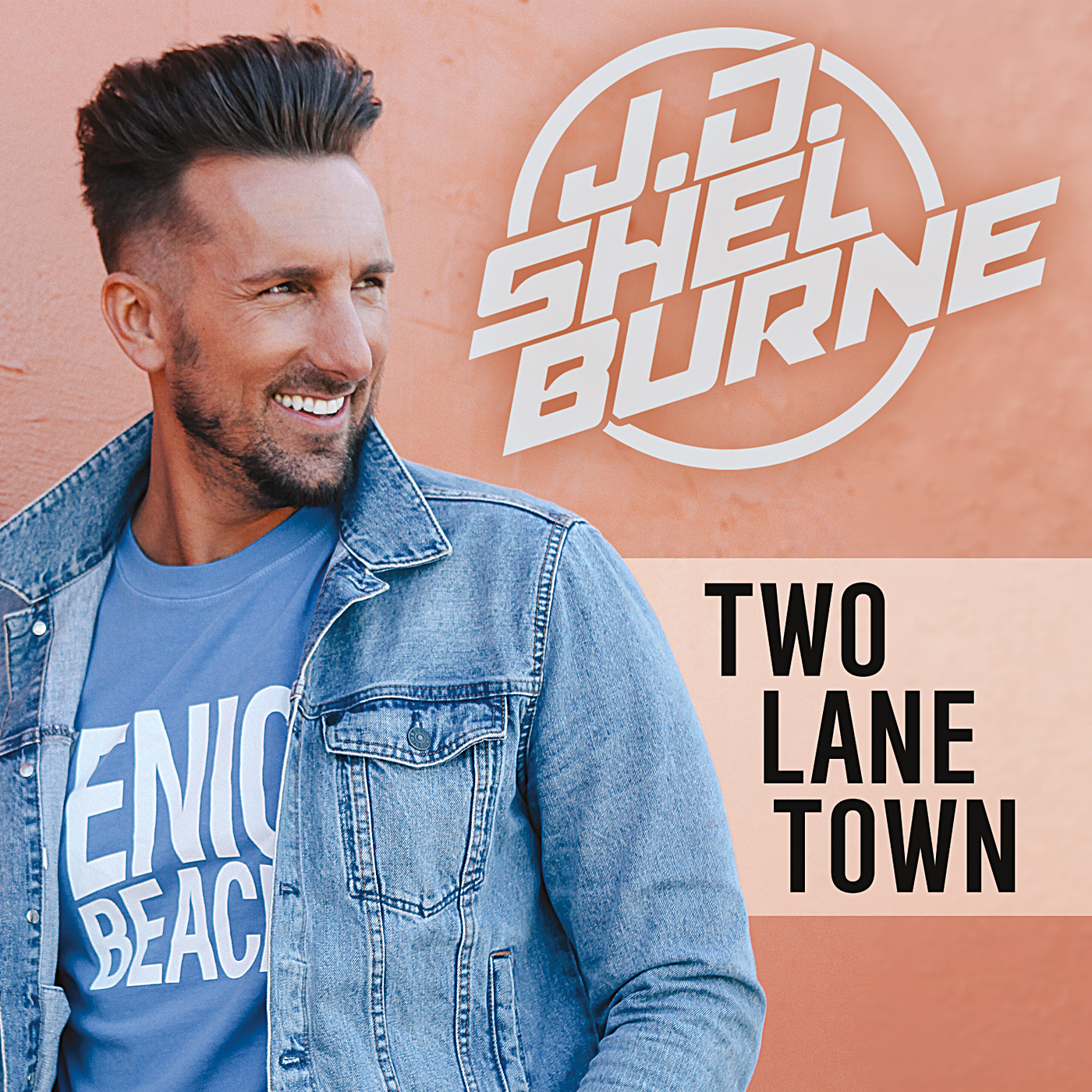 “I have worked non-stop in this town for the last ten years trying to make a name, write great songs, meet as many contacts as I can, stay relevant and make as many fans as possible along the way,” says Shelburne. “It is all finally starting to all pay off! I have been on a whirlwind these past few years performing over 200 shows per year and releasing three albums independently. Most recently I have recorded my fourth album out of Nashville and I feel this collection of songs is my best work yet. The album ‘Two Lane Town’ due out July 28th, features songs that I think will take me to the next level and introduce my music to a larger audience nationwide. I am also traveling back home to Taylorsville, Ky. to host a FREE concert for my hometown fans to celebrate this brand new release on Saturday July 28th. I am excited to share all new music with my fans and perform new songs in our set! I’ll see you in my hometown on July 28th!”

Of the tracks from the new album, JD says there’s one in particular that has a special place in his heart. “I co-wrote a song on the record called ‘Born For This.’ It’s the first song on the record, and it talks about picking up guitar and adapting to a new venture in life while attending college and just running with it – I was nineteen, when my grandmother passed away. My life turned around in an instant when I found that guitar after her death. I didn’t realize until early in college that music was my true passion in life. I had played three different sports growing up, and just led the simple small-town life. I picked up the guitar, and my life hasn’t been the same since. It’s kind of the title track of my life. When I was about to finish college, there was a point where I realized I was about to be an adult and wondered what I was going to do with my life.  Where I was going to go? I honestly felt like I was born to play music and entertain people. It was just something that I gravitated towards naturally. Nashville, Tennessee was my next destination and I haven’t looked back since.”

About JD Shelburne:
Country Artist JD Shelburne grew up on a tobacco farm in Taylorsville, Kentucky, a tiny town southeast of the Ohio River near Louisville, Kentucky. At age 19, he found a guitar after the death of his grandmother and began learning to play and sing on his own. By his sophomore year of college, he had found a few gigs at some local bars in the Louisville/Lexington, Kentucky area and developed a fan-base that eventually landed him on some of the biggest stages in the business, opening for some of the nation’s hottest stars.In the last few years, JD Shelburne has become one of Kentucky’s fastest rising stars, with album credits, countless shows, a loyal fan base, charity work that has raised thousands of dollars, and a list full of accolades that sets Shelburne apart from the rest.