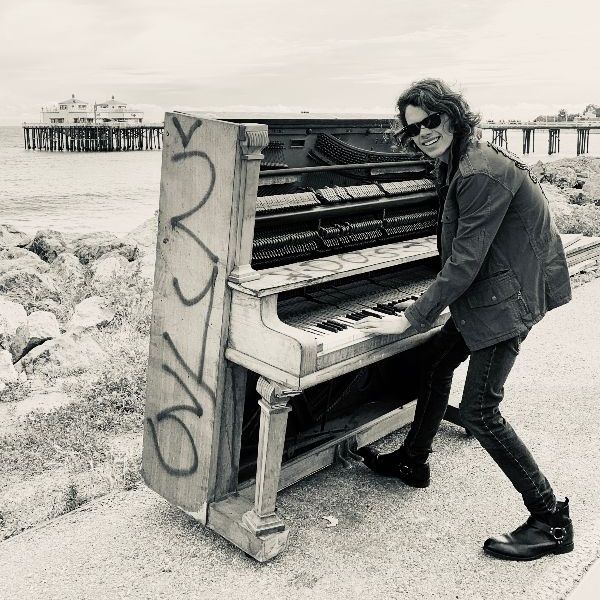 The prodigy teen musician from Somerset is celebrating his latest release of “Spend,” a song which premiered on Radio Disney in April

Muse also to be featured on the popular AXS TV show, Nashville Insider, premiering the week of June 17

MT. VERNON, Ky. – Pop singer and songwriter Will Muse from Somerset is set to perform with legendary Country hit-maker Ronnie Milsap on June 15 at Renfro Valley Entertainment Center in Mt. Vernon, Kentucky. Tickets are on sale now, and can be purchased by clicking here.

“It is truly an honor to be opening for such a legendary musician,” said Muse. “Ronnie Milsap is a multi GRAMMY award winning artist and has been an inspirational figure to me. I am beyond blessed to have this wonderful opportunity.”

Muse released his sophomore single “Spend” on the Radio Disney Network in April. The upbeat, and jaunty piano driven song is a dynamic showcase of Muse’s pop, rock and blues-tinged vocals, fully displaying his soulful style with an infectious melody, a catchy chorus, and insightful lyrics.

“My song ‘Spend’ is a very positive, fun, upbeat, and happy song that you would want to play for that special person you plan to spend the rest of your life with,” said Muse.

Will Muse To Appear on AXS TV’s Nashville Insider:
Muse has made a few television appearances in the recent months, including a performance on WSMV’s Today in Nashville in May [click here to watch]. Now, Muse will be featured on the popular TV show Nashville Insider, which will air the week of June 17 on AXS TV, along with a number of other network affiliates [click here for list of affiliates]. Check your local listings for broadcast times.

About Will Muse:
Will’s immersion into music began at age five, when his mom Allison signed him up for guitar lessons, quickly followed by piano instruction. He has a natural gift for the electric guitar and aspired to be the next Slash during his formative years. The talented 16-year old from Somerset, Kentucky is looking forward to fulfilling a dream of his own when he can put together a tour to go out and connect with his fans. While he has been developing his artistry onstage for several years, winning an audition at 13, and performing at the Master Musicians Festival with Robert Randolph and the Family Band, and later opening for headliner Chris Knight at the Harvest Moon Festival, Muse loves the idea of headlining his own show where he can showcase his original music, along with songs that were instrumental in developing his passion for music. He cites his primary musical influences as The Beatles, Gun N’ Roses, Aerosmith, Elton John, George Michael and Prince.