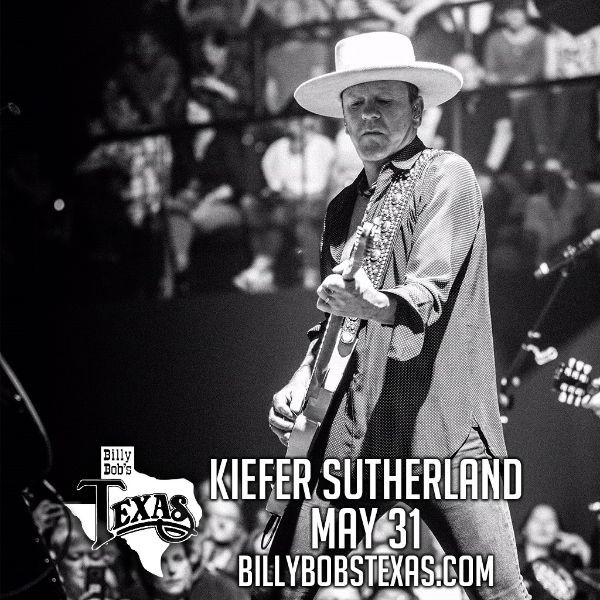 Plus, Jon Wolfe, Dolly Shine, Cody Canada & The Departed, Jonathan Tyler, Shane Smith & The Saints also set to take the stage in May