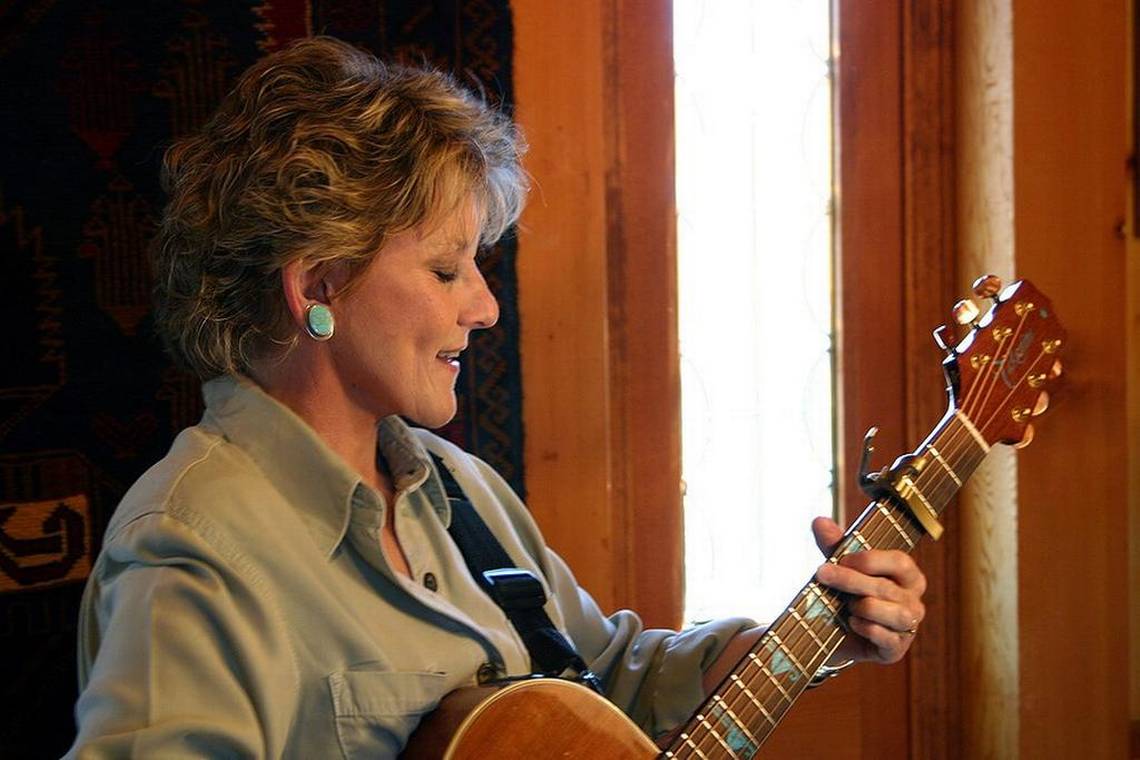 “Everybody Makes Mistakes” released in 1981 remains a fan favorite

NASHVILLE, Tenn. – Country hit-maker Lacy J. Dalton continues to celebrate the 40th anniversary of her million air-play song, “Everybody Makes Mistakes,” with a new acoustic version of the 1981 hit single. From her album Takin’ It Easy, the song reached number 5 on the Billboard Hot Country Singles & Tracks chart. The emotional tune was co-written by Dalton and Mark Sherrill and has remained a fan favorite over the years. Taking an inward focus, Dalton channeled the heartfelt sentiments that we all face throughout life when it comes to all decisions, good or bad. Ultimately we have to learn from all mistakes to grow and by doing so, become a better person. The acoustic version of “Everybody Makes Mistakes” was premiered by Country Rebel.

“A few years ago, a disc jockey from Williamsport, Pennsylvania, near my hometown of Bloomsburg, told me that according to BMI, Mistakes had more airplay here in the US than any other tune I’d written. I had no idea, and for a long time, I rarely used the song in my shows, which was strange because I always liked the song and it is very authentic to my life experience,” shares Dalton.

Last year marked the 40th anniversary of Dalton’s album and title track “Takin’ It Easy” which reached number 2 on Billboard Hot Country Singles & Tracks Chart and received a Million Airplay award from BMI. The easygoing tune came to life by Dalton and Mark while on a boat in the middle of Old Hickory Lake near Nashville, before being taken to Billy Sherrill for editing and production. Once released, “Takin’ It Easy” became Dalton’s highest-charting single and one of her most well-known songs to date. Dalton has a multitude of tour dates scheduled that you will not want to miss!

About Lacy J. Dalton:
First hitting the Country Top-20 in 1979 with “Crazy Blue Eyes,” Dalton was one of the most successful female vocalists of the format during the 80s with the CMA-nominated anthem “16th Avenue,” as well as hits like “Takin’ It Easy,” “Everybody Makes Mistakes,” “Hillbilly Girl With The Blues,” and “Black Coffee.” During her career, she has collaborated with such Country Music Hall of Fame members as Bobby Bare, Glen Campbell, Willie Nelson, and George Jones. She toured with outlaws like Hank Williams Jr. at a time when it was very unusual for a woman to do so. She also toured for a long period of time with Willie Nelson and is the only female on his ‘Half Nelson’ album, which also included duets with Ray Charles, Merle Haggard, Carlos Santana, Neil Young.

Her most recent recorded work is the four-song EP ‘Scarecrow’ which is now available on all streaming music sites. Dalton is a 2017 inductee of the North American Country Music Association International Hall of Fame.