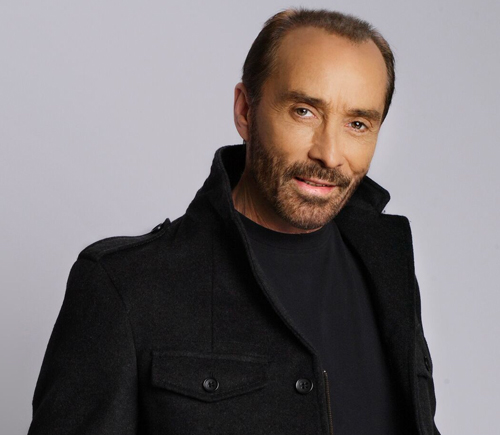 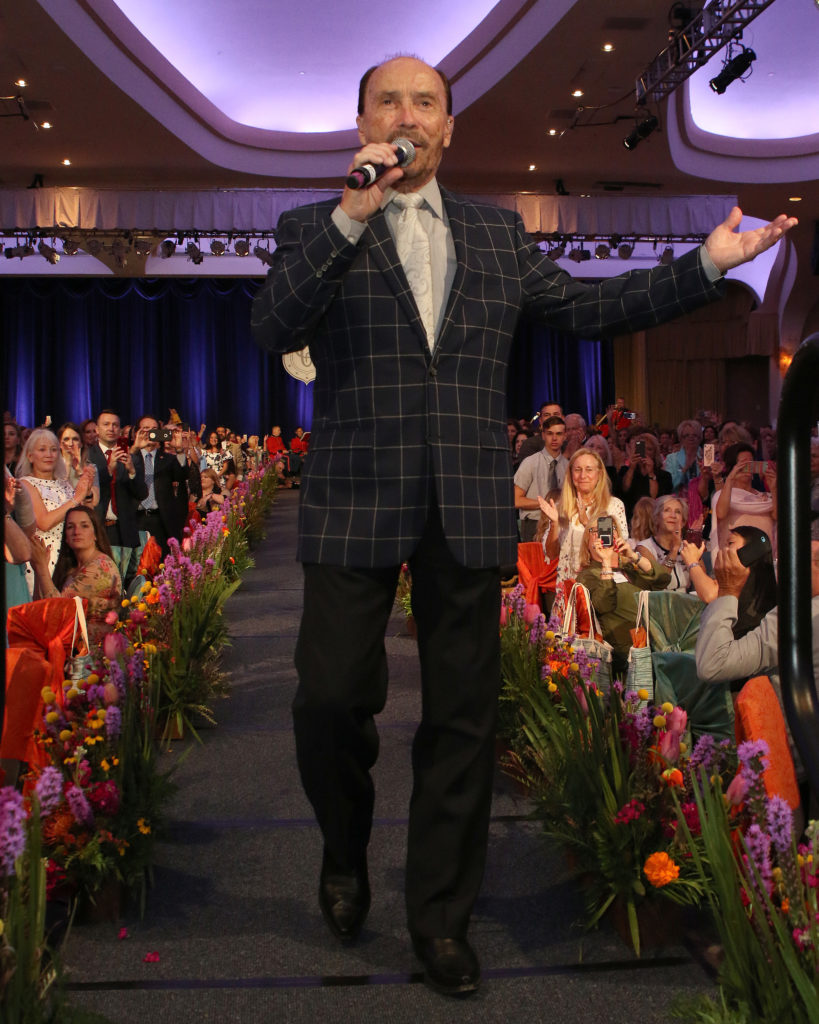 Greenwood delivered an inspiring rendition of ‘God Bless The U.S.A.’ to over
2,000 esteemed members and guests at the Washington Hilton on behalf of
The Congressional Club

“As a mother and as first lady, it concerns me that in today’s fast-paced and ever-connected world, children can be less prepared to express or manage their emotions and oftentimes turn to forms of destructive or addictive behavior such as bullying, drug addiction or even suicide,” the First Lady said during a Rose Garden event last Monday. “I feel strongly that as adults we can and should be best at educating our children about the importance of a healthy and balanced life.”

“I’ve never seen so many powerful women in one room at the same time. Singing at the First Lady’s Luncheon was bittersweet,” said Greenwood. “We are praying for the First Lady as she recovers at Walter Reed from kidney surgery, a fantastic facility that has served our military and those that run our great Nation for many years. We are confident the First Lady is in great hands.”

The First Lady was unable to attend the luncheon due to a recent hospitalization. Second Lady of the United States, Mrs. Karen Pence, wife of the Vice President of the United States Mike Pence, gave warm remarks to the Congressional Club members and their guests.

The charitable recipient of the luncheon included Lily’s Place of Huntington, W. Va.

About Lee Greenwood:
Throughout his expansive career, international country music icon Lee Greenwood has earned multiple CMA and ACM Awards, a Grammy Award for Top Male Vocal Performance on “I.O.U,” in 1985, and a multitude of other prestigious award nominations. His discography includes twenty-two studio albums, seven compilation albums, seven No. 1 hits and thirty-eight singles including songs like “It Turns Me Inside Out,” “Ring On Her Finger Time on Her Hand,” “She’s Lyin,” “I don’t Mind the Thorns if You’re the Rose,” “Dixie Road,” “Somebody’s Gonna Love You,” “Going Going Gone,” “You Got A Good Love Comin,” among others. His stand-out hit “God Bless the U.S.A.” has been in the top five on the country singles charts three times (1991, 2001 and 2003), giving it the distinction of being the only song in any genre of music to achieve that feat. It was also No. 1 on the pop charts after 9/11. Known for his stand-out patriotism and support of the U.S. Military, Greenwood has been honored with the Congressional Medal of Honor Society’s National Patriot’s Award, and entertained troops on more than 30 USO Tours. Greenwood was appointed to the council of the National Endowment for the Arts in 2008 by President George W. Bush, confirmed by the United States Senate, and continues to serve on the NEA at the pleasure of the President. His latest book release is a children’s book called “Proud To Be An American,” which is currently available in stores, on Amazon and LeeGreenwood.com.