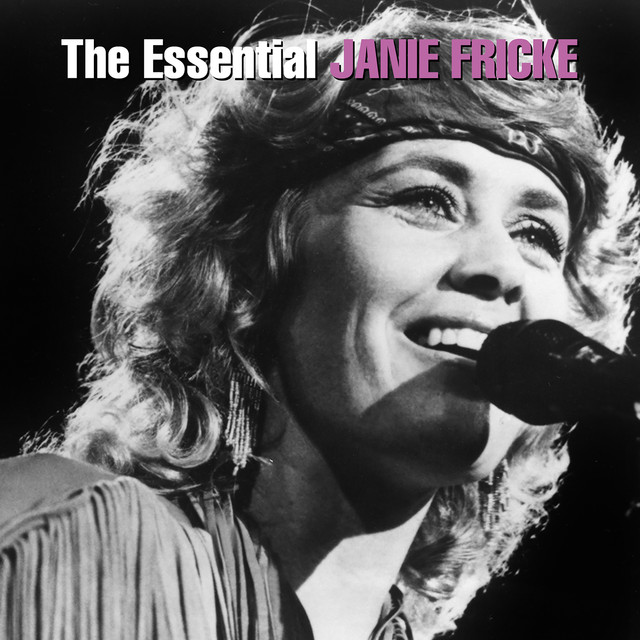 …through Legacy Recordings (the catalog division of Sony Music Entertainment)

NASHVILLE, Tenn. — Two-time CMA and ACM Female Vocalist of the Year Janie Fricke has released The Essential JANIE FRICKE, through Sony Legacy to all digital service providers for streaming and downloading. The collection includes many of her 18 number one hits including “What’re You Doing Tonight,” “It Ain’t Easy Being Easy,” “He’s A Heartache (Looking For A Place To Happen),” “Tell Me A Lie” and more. All forty songs released on The Essential JANIE FRICKE are available to fans on Spotify, Amazon Music, among others.

“After so many wonderful years of recording, it’s a reward to see this compilation of both my favorite singles and duets presented in one project,” Fricke said. “I am thrilled beyond words, and thanks to all the great folks at Sony/Columbia Records.”

Janie spent the better part of 2018 on the road, touring the country and singing to her fans. Janie is looking forward to a very busy year to come. “I’m so thankful to continue touring on the road. We had a great year and are working in 2019!” says Janie. As I look back, it’s amazing to remember all the venues where we have performed, and the fans we met. What an incredible opportunity, especially with my GREAT band. Thanks to all of you!”

In recent years, Sony Music Entertainment made four of Fricke’s classic albums available to fans on Spotify, Apple Music and other digital platforms via the Legacy Digital Vault campaign, including The First Word In Memory, The Very Best of Janie Fricke, Black & White and Saddle in the Wind! The collection of albums features the 18-time chart-topper’s biggest hits, including “It Ain’t Easy Being Easy,” “Tell Me a Lie,” “She’s Single Again” and more.

In addition, Fricke put a spin of bluegrass with some fresh interpretations of many of her beloved tunes with the release of Country Side of Bluegrass. The 13-track collection was produced by Bil VornDick, whose credits also include Alison Krauss, Bela Fleck, and Marty Robbins, and features some of the finest pickers in the industry.