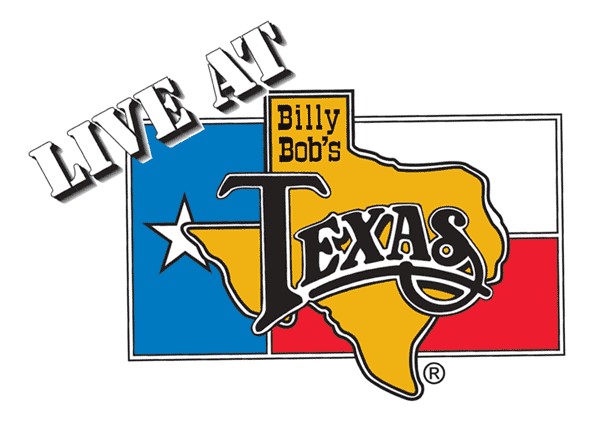 FORT WORTH, Texas – As part of a new ticketing partnership, Pat Green visited Billy Bob’s Texas to announce that his tickets will go on sale Friday, December 13 at 10am for his upcoming show on February 1. The show will go on sale with a new ticketing system – a partnership between Billy Bob’s and AXS, a leader in digital ticketing. AXS provides a customer-friendly platform that will streamline the ticketing experience and make ticket buying safe, secure and more convenient for fans.

Pat Green’s concert will be the first show to go on sale using the new AXS ticketing system at Billy Bob’s Texas. Additional concerts going on sale December 13th will be Dolly Shine with Zach Romo Band (Mar 6) and Easton Corbin (Mar 21). A portion of the proceeds for Easton Corbin will be donated to Companions for Heroes, which provides companion dogs, and on a case-by-case basis, service dogs, obtained from shelters, rescues and humane societies, who might otherwise be euthanized, free of charge to active duty military personnel, military veterans, first responders, military spouses and children, and Gold Star Families recovering from the psychological challenges they suffered during service to our country.

New Concerts Announced & On Sale NOW!
More new shows have just been announced to the Billy Bob’s concert calendar. Tickets are on sale NOW for the following concerts: