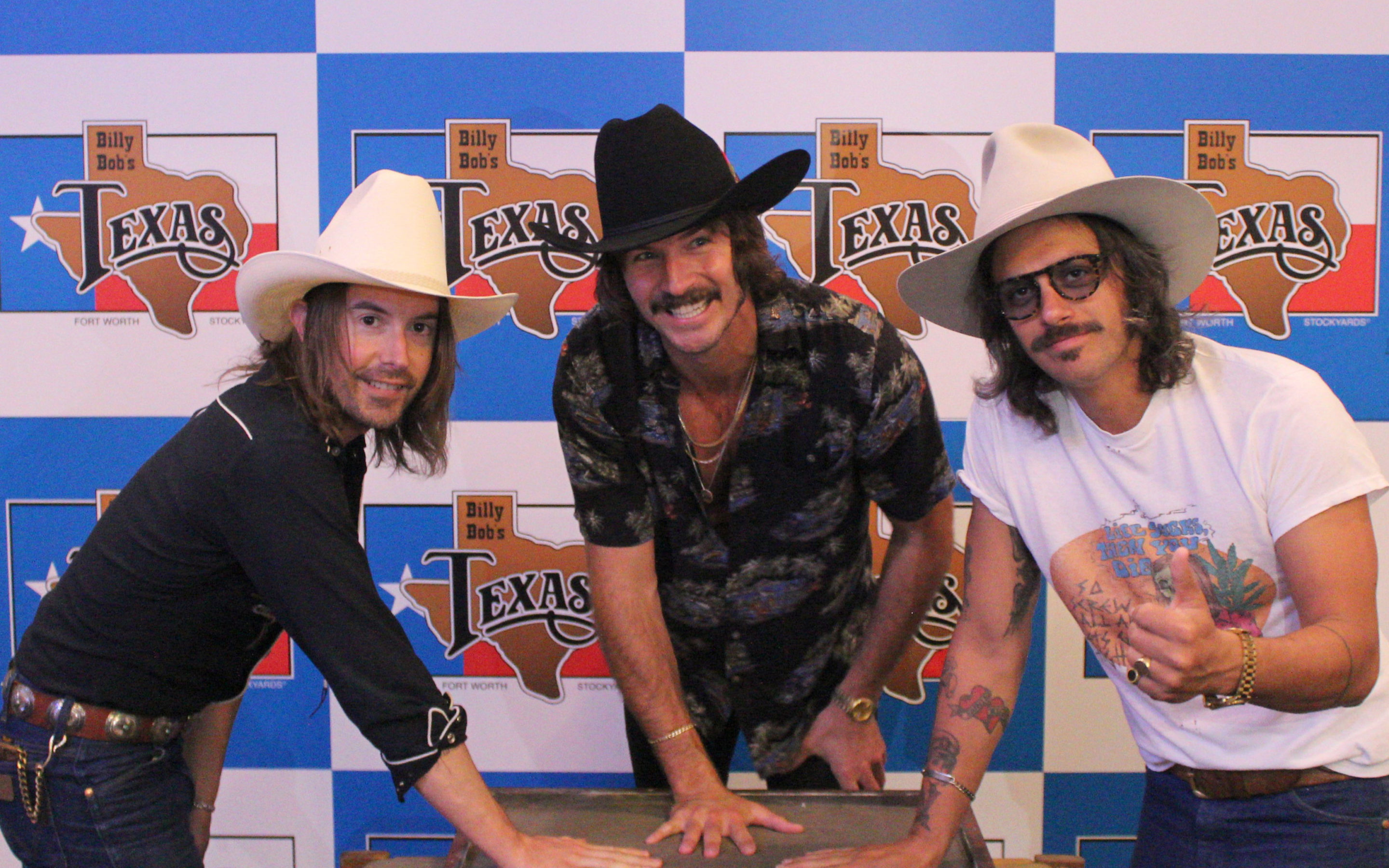 FORT WORTH, Texas – In 1989, Billy Bob’s Texas began a tradition of enshrining those entertainers who sold out the award-winning “Night Club of the Year” by having the celebrity dip their hands in a concrete slab along with adding their signature. Since that time, some of the biggest names in Country Music have done the same, from Dottie West, Conway Twitty, George Jones, Loretta Lynn, Willie Nelson, and Randy Travis to Keith Urban, Garth Brooks, Blake Shelton, Luke Combs, Cole Swindell, and now – Midland!

“Hands down, it is one of our biggest honors to be included with such a heralded group of legends. We’re simply flattered and humbled to be joining this fabled wall. Billy Bob’s will always feel like we’re coming home. Thank you.” – Midland

“These handprints are something very special for us here at Billy Bob’s,” says VP of Marketing Pam Minick. “They really serve two purposes, one honoring those who made an impact on entertainment and secondly, it’s fun for our visitors to see how their hands match up to the hands of their favorite celebrity.” 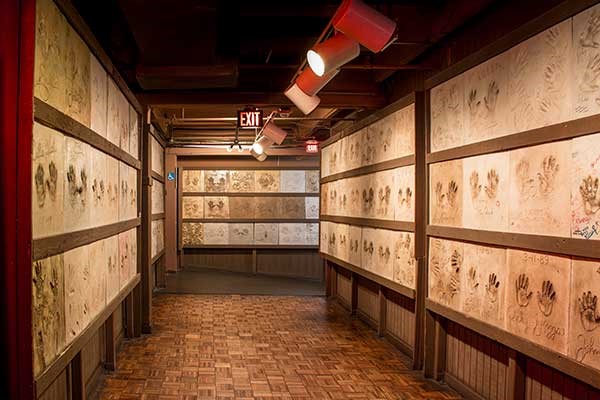 “These handprints have also become something fun for the artists. For instance, Tanya Tucker included her dog’s paw prints. Ray Benson of Asleep at the Wheel put his boot prints instead of his hand prints. Deana Carter went barefoot. So we have really strived to make this a fun experience for those we decide to include in the program,” add Minick.

Trivia question: Who has the most hand prints on the wall? It’s an artist in Country Music that has had a solo career, was in a duo, and also was in a band.

Answer: John Rich – he has 3 hand prints on the wall, one as John Rich, one as part of Big & Rich, and one as a member of Lonestar.