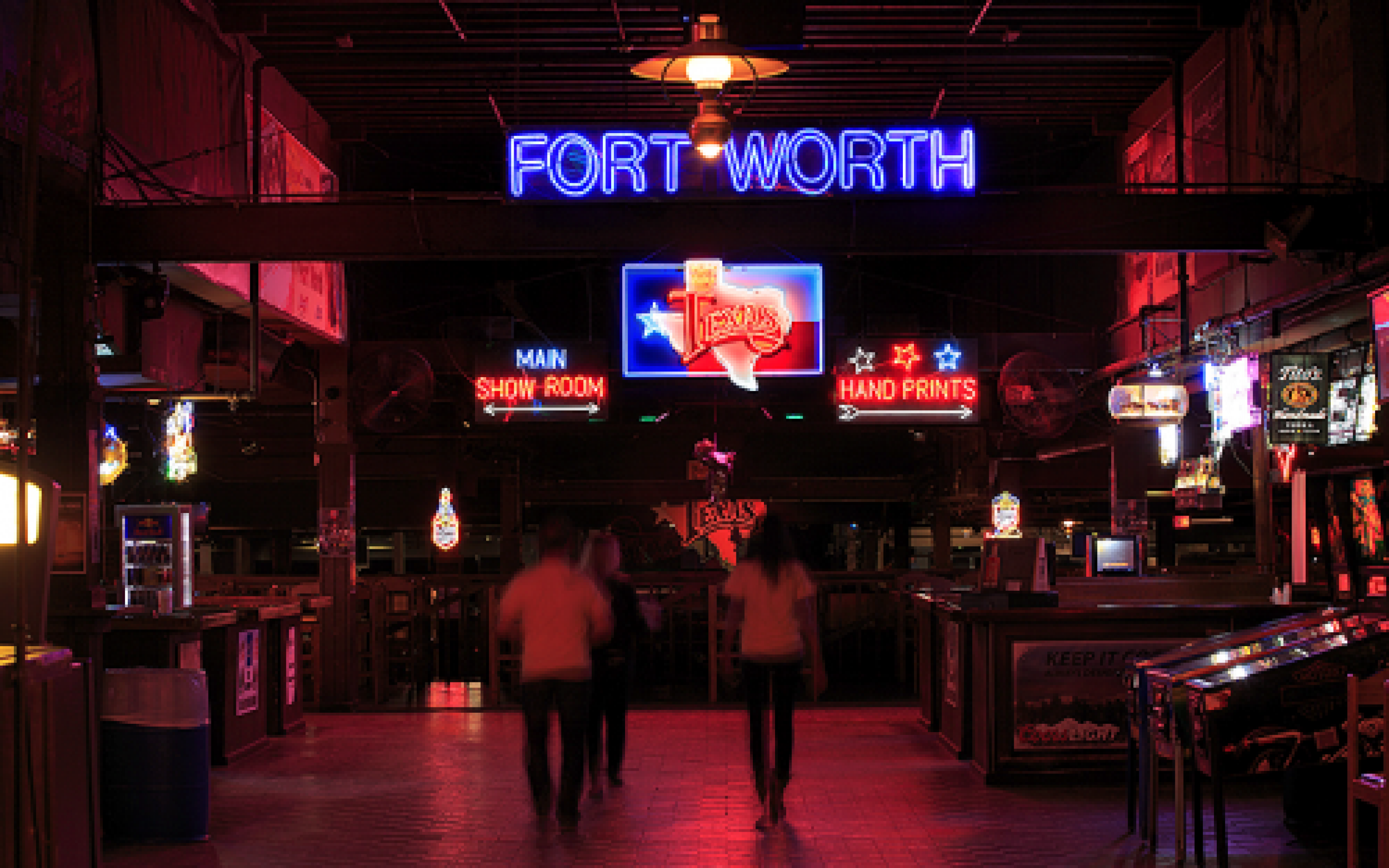 FORT WORTH, Texas – Billy Bob’s is the home of big-name concerts, bull riding and chicken fried steak with a reputation as gigantic as the state itself. With a new dance floor, Billy Bob’s Texas fans will be two-stepping throughout the month of March with top name entertainers from the past, present and future gracing its historic stage.

SATURDAY: LUNCH AND LINE DANCE AT HIGH NOON, WITH SPECIALS IN THE HONKY TONK KITCHEN FOR DANCERS
Free line dance lessons | 20% off lunch for dancers in the Honky Tonk Kitchen

THE DANCE FLOOR IS OPEN EVERY DAY AND NIGHT FOR DANCERS TO SHOW OFF THEIR SKILLS!

Real Bulls, Real Action
Billy Bob’s Live Pro Bull Riding takes place every Friday and Saturday night. We’re talking real bulls- not mechanical! Billy Bob’s also offers our guests a chance to be a rodeo star by providing an authentic stuffed bull photo opportunity as if they were part of the live action.