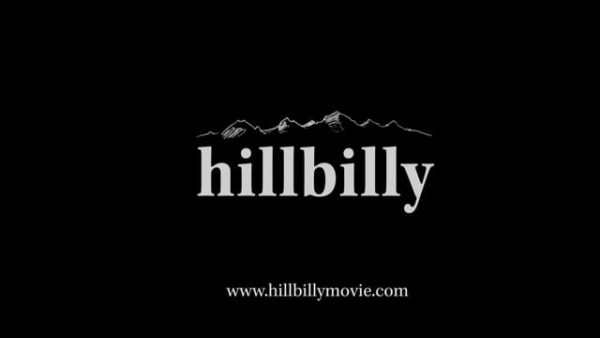 Nashville, Tenn. – hillbilly, a new documentary film that explores the historical basis of cultural stereotypes about people from Appalachia, is set to make its worldwide debut during the Nashville Film Festival on May 19th, 7:00 pm CT at the Regal Hollywood Stadium 27 & RPX.

Appalachia is no stranger to the complexity of media representation. hillbilly takes the viewer on a personal and political journey into the heart of Appalachia, exploring the role of media and culture in the creation of the iconic American “hillbilly,” and examining the social, cultural, and political underpinnings of this infamous stereotype.

hillbilly is a timely and urgent exploration of how we see and think about poverty, southern, and rural identity in contemporary America, offering a call for dialogue between the historically divided populations of Urban and Rural, North and South.

Native Appalachian and Country music superstar Dolly Parton had this to say about the film’s release: “I’m happy to see somebody trying to cover us as we really are and not what some people think we are. It’s wonderful the attention you’ve paid to so many areas that are so important to all of us. I’m proud to have been mentioned in the film a time or two.”

The film’s two directors Ashley York and Sally Rubin, both with Appalachian roots, made this film in order to offer the world a rich and varied point of view of this historically misunderstood region. On the film’s release, the two had this to say:

“We are so gratified to be finally releasing hillbilly, which represents the result of four and a half years of research, fundraising, production, and editing–and several decades of thinking about the issues in the film. Stereotypes about the South and the mountains are hurtful and divisive. We hope our film can ignite change around this issue.”

To learn more about the film, it’s creators, funders, producers, and advisors please visit hillbillymovie.com or on the official Facebook page at Facebook.com/hillbillymovie.

“hillbilly” teaser from “hillbilly”: a documentary film on Vimeo.

About Ashley York:
Ashley York has worked on Academy Award®-winning teams and on projects that have premiered at the Sundance, Berlin, and SXSW film festivals, as well as on Netflix, A&E, National Geographic, and HBO. She was featured in Variety as a “filmmaker to watch” following the release of her first film, Tig, a Netflix Original documentary that premiered at the Sundance Film Festival. She is a frequent invited speaker, panelist, and contributor to Women in Film and SXSW Interactive and a founding member of the Emmy-nominated design collective, Take Action Games. Ashley lives in Los Angeles where she teaches in the USC School of Cinematic Arts.

About Sally Rubin:
Sally Rubin has been making documentary films for over 20 years. She recently completed Life on the Line, which broadcast nationally on PBS, about a teenage girl living on the border of the U.S. and Mexico. Her previous film, Deep Down, about mountaintop removal coal mining, was ITVS-funded and broadcast on Independent Lens, the Emmy-winning PBS series. Nominated for an Emmy and a recipient of a MacArthur Award, that film has reached 1.5 million people through its broadcast, distribution, and outreach campaign. Rubin’s other credits include The Last Mountain, broadcast on PBS, Robert Greenwald’s Iraq for Sale (editor), and the television series The Freedom Files (editor). Rubin has her M.A. in Documentary Film from Stanford University.