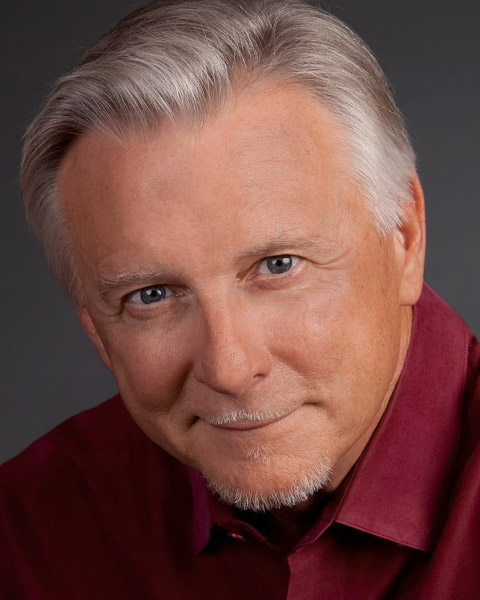 NASHVILLE, Tenn. – Outback Presents is excited to announce veteran concert promoter Danny Eaton as the latest addition to the Outback team! Eaton has promoted nearly nine-thousand concert events over the course of his career. He started producing concerts in Dallas and Austin and did many dates with the likes of ZZ Top, Kris Kristofferson and Rita Coolidge, ELO, Black Sabbath, and many more. Eaton became integrally involved with the management team for ZZ Top in the ‘70s and remained a part of that team for eight years. Eaton will be accepting the position of Senior Vice President with Outback Presents and could not be more thrilled.

“I am honored and happy to join forces with Mike Smardak, Vaughn Millette, Brian Dorfman, and the rest of the Outback team,” Eaton says. “I have known Mike for many years and I have always admired his concert promotion strategies and skills. My plan is to help the company grow its already prolific business and help expand the Outback brand. I am beyond excited about this new adventure with Outback.”

“Danny is a longtime friend who I admire and trust. His accomplishments as a promoter I have always looked up to. We are very excited to have Danny join our team,” says Mike Smardak.

“Anytime you can add a legend like Danny Eaton to your team, you do it. We are excited to have him join the Outback family,” says Vaughn Millette.

Eaton not only has a stellar work ethic and a passion for concert promotion, but he also has years of valuable experience in the industry. After working in management for ZZ Top, he started his own company in Dallas titled Eaton Page Productions, promoting many concerts with the likes of Linda Ronstadt, James Taylor, The Kinks, and many others. In the ’80s Danny started 462 Concerts in Dallas that was a dominant force in the region for two decades.

In 1996 Pollstar named Eaton Independent promoter of the Year. With 462 Concerts, Danny produced many major musical events with Eagles, Paul McCartney, The Police, Smashing Pumpkins, Tool, and more. Danny joined AEG in 2004 and started the first local office in the country for AEG Live. He was primarily responsible for rebuilding the once bankrupt Nokia Live Theater in Grand Prairie, Tx to one of the most successful theaters in the country. Danny became Sr. VP for Live Nation in Dallas in February of 2010 and now accepts the position as Senior Vice President with Outback Presents, starting a bright new chapter with endless possibilities.

About Outback Presents:
Outback Presents is the leading independent, full-service promoter of live entertainment. From their home base in Nashville, TN, Outback Presents specializes in producing music and comedy shows, tours, and festivals across North America and connecting their diverse roster of artists with their fans.