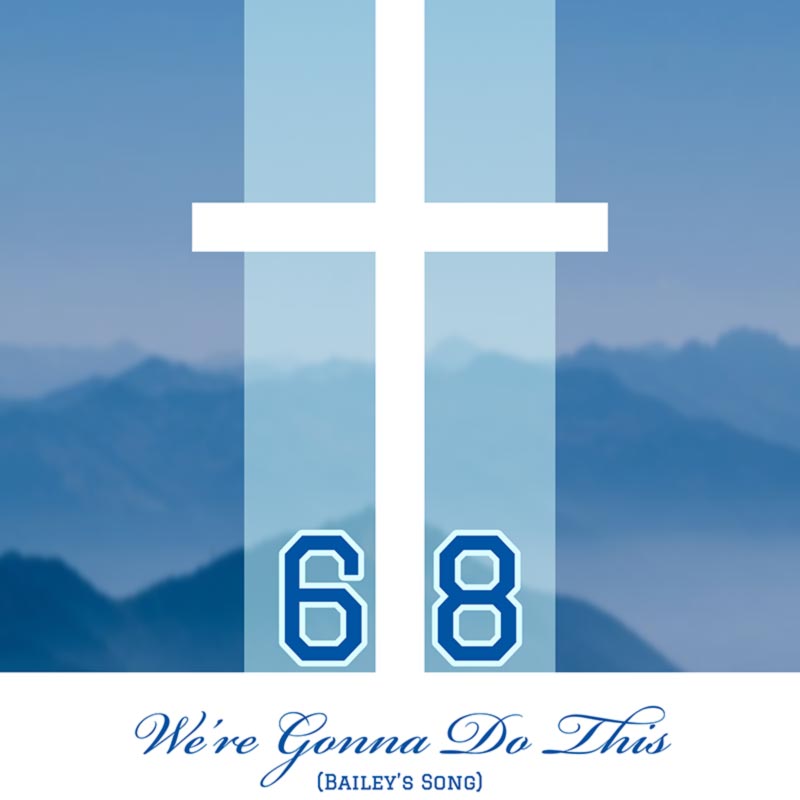 “We’re Gonna Do This” Premiered By Beliefnet

Gibson To Perform At Two 9/11 Ceremonies and The 2021 Red, White, And Back The Blue Event October 16 In Florida

NASHVILLE, Tenn. – Country music singer/songwriter Patrick Gibson’s new music video for his song “We’re Gonna Do This” is available now and premiered today by Beliefnet! The video highlights the inspiring journey of Bailey Trinder, a fun-loving young man involved in a life-changing car accident at 17 years old. A story Gibson holds close to his heart, the tune walks through the unfolding events from the moment no one saw coming to the community joining together to help friends in need. Gibson proves that with “hope, faith, family, and strength,” it is possible to get through anything. “We’re Gonna Do This” is available to stream and download on all digital platforms!

Visit HERE to watch the music video for “We’re Gonna Do This” on Beliefnet.

Visit HERE to watch Gibson’s “We’re Gonna Do This” testimony to the Trinder family.

Visit HERE to listen/stream/buy “We’re Gonna Do This”.

“My wife and I were in the waiting room at the hospital in Orlando the night of Bailey’s accident. I was inspired by not only Bailey’s strength as he embarked on a new chapter in his life, but also his parents’ faith during such a difficult time,” shares Gibson. “Of course, being a songwriter, and music being my platform, I wanted to share this positive message through song. It was amazing how it all came together, but the song is not a story of mine, it’s a testimony of Bailey’s, through song. I didn’t write the story, the story was already written, from the Trinders and God, so to be able to take those words and put it all on paper and push it out, that’s pretty amazing. Bailey is truly an inspirational person to many, believers and non-believers. He’s a remarkable kid and I’m super excited to see Bailey moving forward!”

A man who shows love for all around him, Gibson is set to share his support for our country at the ‘9/11 Memorial Ceremony’ in Clermont, Fla. and the ‘Tribute to Heroes’ concert Apopka, Fla, to honor both victims and first responders of the tragic moment in history. Gibson is also performing his hit single, “The American Prayer,” at the 2021 ‘Red, White, and Back the Blue’ event on October 16, hosted by Pasco Backs the Blue rally committee at Gill Dawg in Port Richey, Fla. He is enthusiastic to make a difference in the world by showing his gratitude for law enforcement and military personnel.

For more information on the City of Clermont’s ‘9/11 Ceremony’ and tickets, visit HERE.

For more information on the ‘Tribute to Heroes’ concert in Apopka and tickets, visit HERE.

To get tickets to the Pasco Backs the Blue Rally, visit HERE.

About Patrick Gibson:
Making music is a stronghold for Florida Native, Patrick Gibson. Writing songs and performing since the age of 12, this guy has found his platform for sharing a message. In his later days, he shared concert stages with award-winning artists such as Rhett Akins, Rodney Atkins, Lee Brice, John Michael Montgomery, John Anderson, Trent Tomlinson, Jeff Bates, Trent Willman, Ray Scott, Michael Ray, Colt Ford, Easton Corbin, Bellamy Brothers, Chris Cagle, Ronnie Milsap, Little Texas, Restless Heart, Sawyer Brown and others. His music is recognized around the country and has led to a partnership with Nine North Records Nashville in support of his latest radio release “The American Prayer”. With great songs, a solid performance, and a heart for country music, a show from this entertainer is one you won’t want to miss!