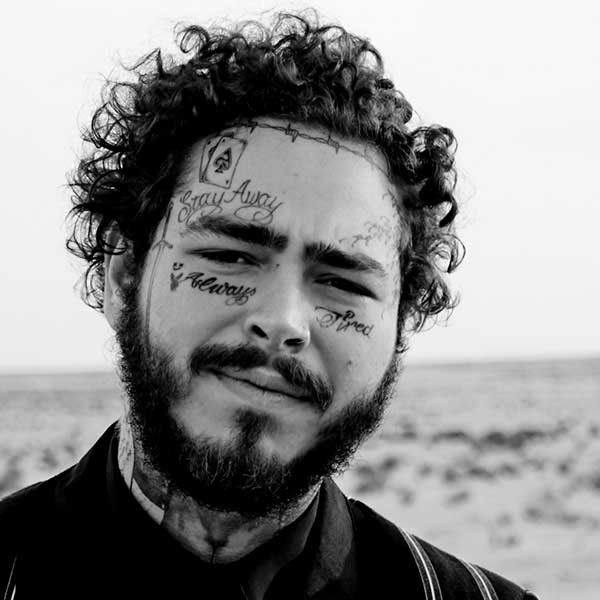 Post Malone blends a mix of genres into his own sound that is both intoxicating and invigorating. His RIAA Platinum certified debut album, Stoney, led the genre-bending Dallas, Texas artist to his first Top 10 Billboard 200 and first #1 R&B/Hip-Hop Album while being the “#1 Debut Hip-Hop Artist of 2016.”

Post has also smashed the record for most simultaneous Top 40 Hot 100 hits with 14, while also being nominated for 4 awards at the 61st Grammy Awards.

For two nights, the Top-40 stars of the PBR will attempt to conquer the sport’s rankest bulls on the historic Wyoming Dirt at Cheyenne Frontier Days, strapping in for their shot to make the buzzer. If a rider covers his bull for the required 8 seconds, he continues to compete. If he gets bucked off, he is finished. The grueling match between Man and Beast continues until one prevails and is crowned the Last Cowboy Standing.

Additionally, the 123rd annual “Daddy of ‘em All®” will feature nine days of PRCA professional rodeo that will culminate in Championship Sunday where champions are crowned and legends are made.

There will be hundreds of vendors, a full carnival, artists, food and music that celebrate the history and culture of the American West.

Fans can upgrade to a Frontier Nights® Fast Pass for early admission to the Party Zone, a voucher for best-available same-day rodeo tickets and a souvenir rodeo program. For a full events schedule and profiles of musical acts, go to www.cfdrodeo.com.

All tickets for all performances are on-sale now!