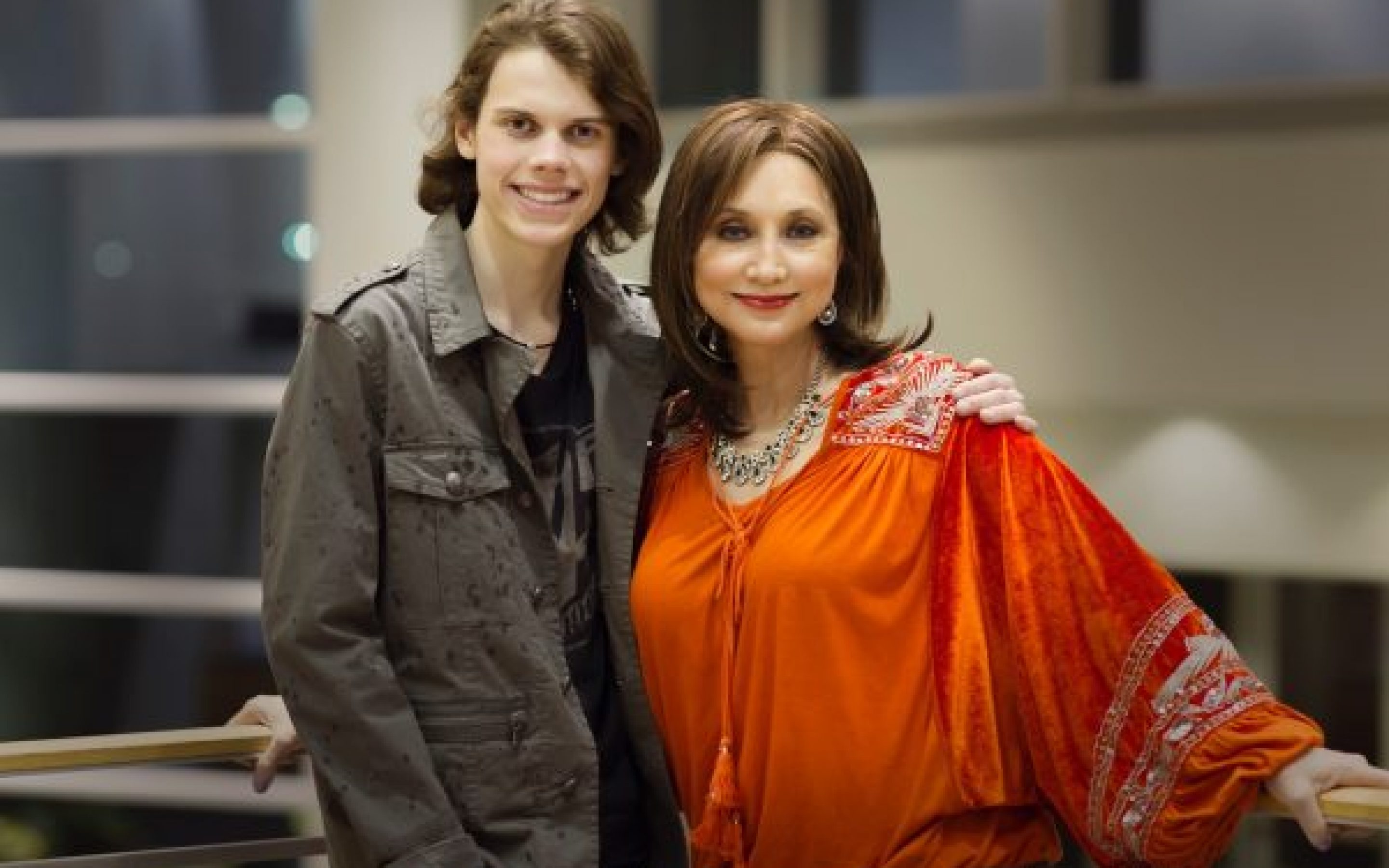 Third year event held in Muse’s hometown of Somerset, Kentucky has raised more than $85,000 for the Make-A-Wish Foundation

SOMERSET, Ky. – In late 2016 at the age of only 14, Kentucky musician Will Muse decided he wanted to use his music in a positive way. Combining his passion for helping others with his love for music, Will founded Music for Wishes, an annual fundraiser for the Make-A-Wish® Foundation, which he planned and organized with the help of family, friends, committee members, and a supportive community. Recently, the 2019 event was held in Will’s hometown of Somerset, Kentucky at the Center for Rural Development, raising $35,247, topping the previous year’s donations. In just three short years Music For Wishes has generated more than $85,000 for Make-A-Wish®.

“It was once again an honor to raise money for the Make-A-Wish® Foundation at the third annual Music for Wishes event,” said Muse. “This event would not be possible without the support and generosity of my community. The Make-A-Wish Foundation is an exceptional organization that provides strength and hope through life changing wishes. It was an honor to have Pam Tillis lend her star power to the event. Her presence elevated the concert to a new level. It was an amazing experience and a great privilege to share the stage with her during the finale song of the concert.”

Will researched many different charities, but ultimately found that the Make-A-Wish® Foundation was an underserved cause in his community, and there were multiple children with life threatening illnesses waiting for their wishes to be granted.

Will’s immersion into music began at age five when his mom Allison signed him up for guitar lessons, quickly followed by piano instruction. He also has a natural gift for the electric guitar, and aspired to be the next Slash during his formative years.

Will cites his primary influences as The Beatles, Guns N’ Roses and Prince, and credits his longtime vocal coach Maria McNeil with helping him develop his strong, signature sound as a vocalist. Will has been developing his artistry onstage for several years, winning an audition at 13 and performing at the Master Musicians Festival on a bill with Robert Randolph and the Family Band, and later opening for headliner Chris Knight at the Harvest Moon Festival. Both world renowned festivals are held annually in Will’s hometown of Somerset, Kentucky.

About Will Muse:
With his first single, “I Can Change” successfully behind him, Will Muse will release his sophomore single, “Spend” in 2019. The talented 16-year old from Somerset, Kentucky has already filmed a video for the tune, which he describes as “an upbeat, happy and fun song that you would want to play for the person you plan to spend the rest of your life with.”

Muse’s first single had a million views on his Facebook page and was also released on iTunes. “It was really exciting for me to have people listen to ‘I Can Change’,” Muse says. The song, about the turmoil and terrible things happening in the world today, was about someone who needed to make changes in their life. The lyrics present a positive message for those listened to it, reminding them that people really can change. Muse heard from many fans who told him how much they loved the song. “It gave me a really good feeling to know that the song connected with so many people on an internationally level. That is what I hope to do with my music – touch people and make a difference in their life.”