Prodigy Teen Musician Will Muse Raises Over $50,000 For Make-A-Wish Foundation! Looks To His 3rd Annual ‘Music For Wishes’ Charity Event on Jan. 26, 2019 in Somerset 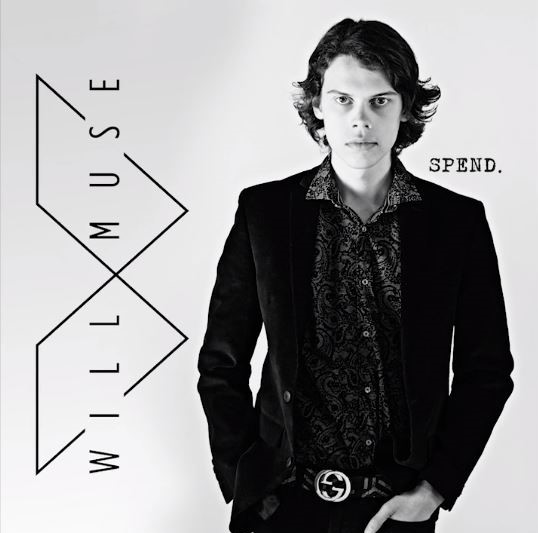 NASHVILLE, Tenn. – In late 2016, Kentucky musician Will Muse decided he wanted to use his music in a positive way. He combined his passion for helping others and his love of music, and created an event called Music for Wishes. Will researched many different charities and found that the Make-A-Wish foundation was an undeserved cause in his community and there were multiple children with life threatening illnesses waiting for their wish to be granted. He also knew of a boy who had battled leukemia, and saw what a difference a wish meant to him and the joy it brought him and his family.

With the help from family, friends, and a supportive community, Music for Wishes with Will Muse and Friends was brought to life. The first year, Will helped raise approximately $24,000. (The goal was $10,000) The second year he raised around $27,000.

Will is currently planning the third annual event, held on January 26th 2019 at The Center in Somerset, Ky. The event will include dinner, silent auction and performances by Grand Ole Opry member Pam Tillis, along with Towne, The Broken Locals, Molly Porter, and of course, Will Muse.

“Spend” Song + Video Release
With his first single “I Can Change” successfully behind him, Will Muse’s fans were properly introduced to his rock and blues influenced style. Now, the talented Kentucky-based musician is back with his sophomore single, “Spend” which one again showcases his deep and powerful vocal abilities. Muse describes the song as “an upbeat, happy and fun song that you would want to play for the person you plan to spend the rest of your life with.”

[To watch the preview video for “Spend” click here.]

Following “Spend,” Muse will be releasing his six-song EP, co-written and produced by recording artist and veteran composer Britton Cameron – whose credits include Don Williams, Lonestar and Sister Hazel. The emotional, heartfelt ballad was a dynamic showcase for Muse’s pop, rock and blues-tinged vocals, showcasing his soulful way with a melody and insightful storytelling talents. Muse is looking forward to fulfilling a dream of his own in 2019.