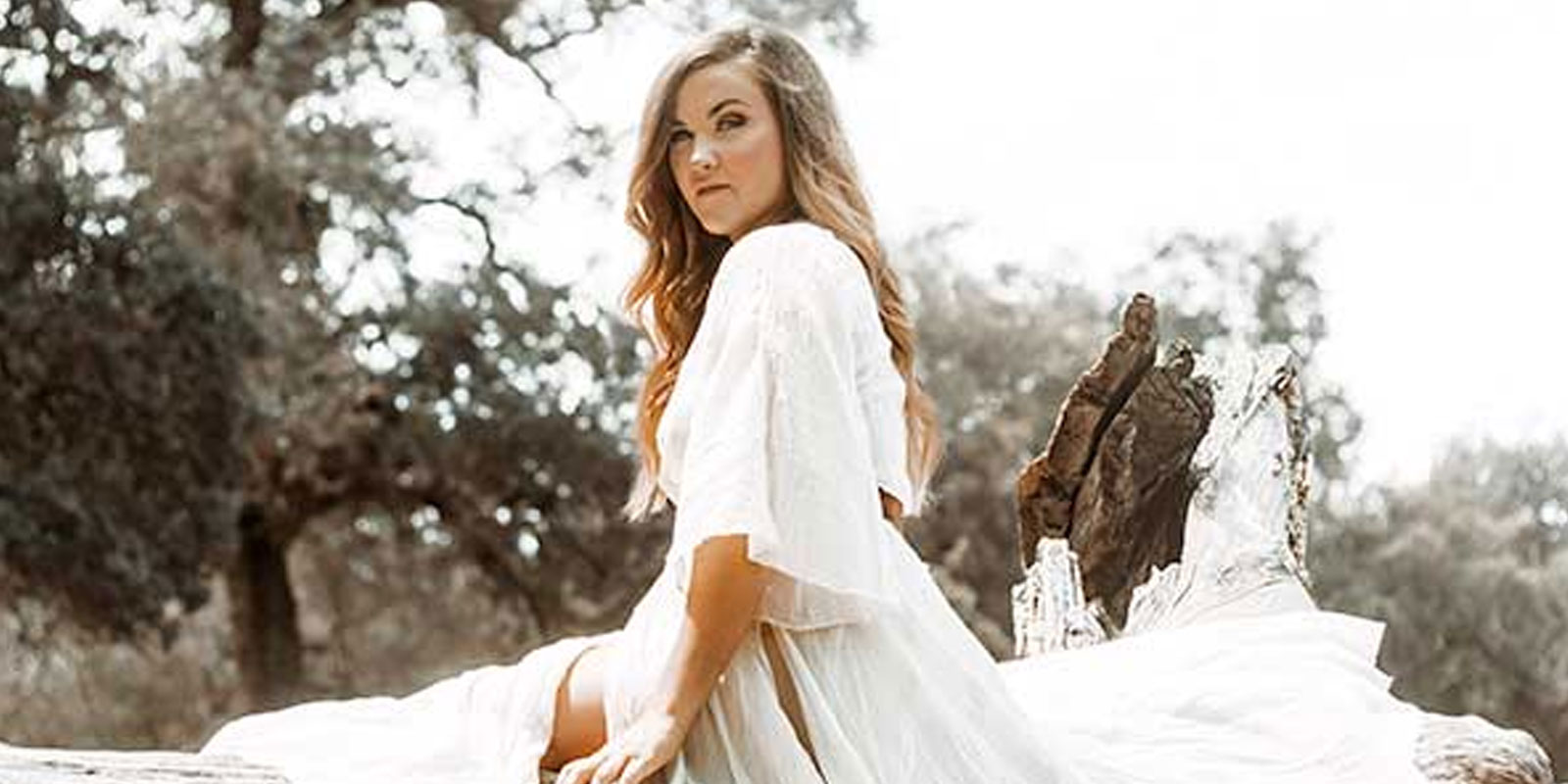 Ashley Barron embraces the independent and powerful countrywoman aura in her writing and music. Influenced by the country greats such as Johnny Cash and other modern stars like Miranda Lambert, she now incorporates her life experiences and stories into her writing, creating passionate, home-grown, and relatable music.​

Before being a country rock star, Ashley encircled her music passion singing in her room, music lessons and the high school choir. Diagnosed with Linear Scleroderma and Celiac Disease, Ashley learned to gain courage and love herself when it came to performing—musically or with cheerleading. Used to a crazy lifestyle and giant family full of support her passion for music grew, and she declined an invitation to the University of Arizona to attend the local university and go full force into her music career—recording and performing wherever and whenever she could.

By persevering through some of her hardest moments, Ashley decided that her logo would be an Arrow, signifying to always push ahead and to never give up, even if it seems so easy to do. 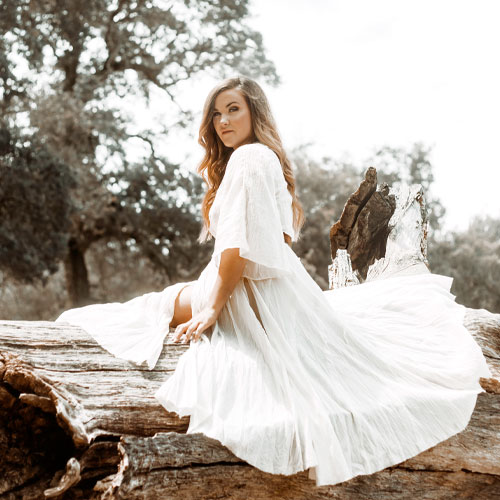 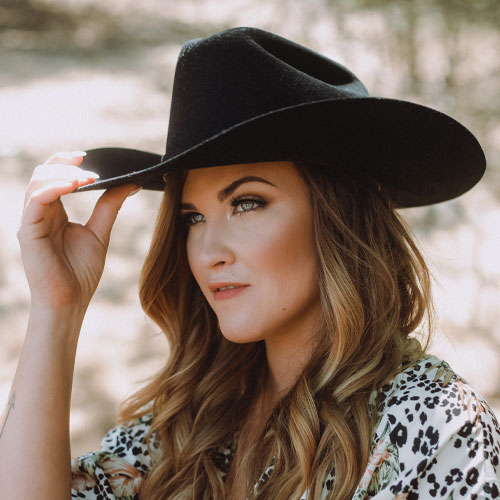 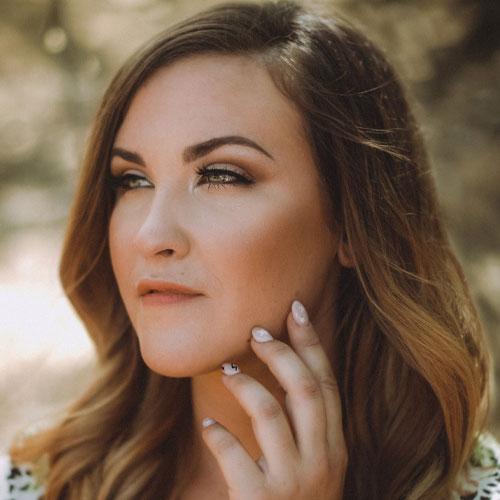