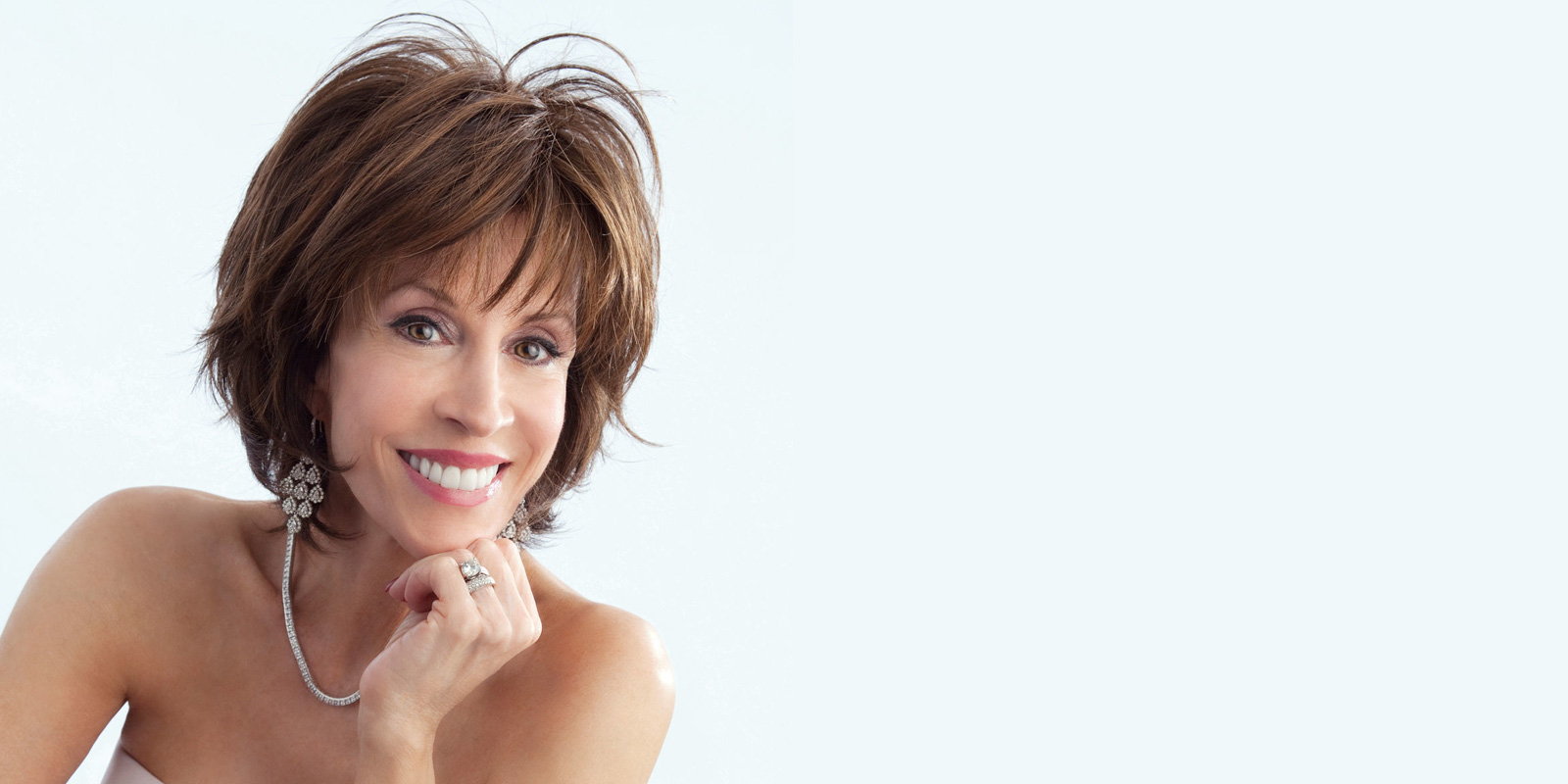 Deana Martin has become an instantly recognizable voice and figure in the pantheon of The Great American Songbook in her own right. Her 2006 debut CD release, ‘Memories Are Made of This,’ stayed in the top ten for 40 consecutive weeks. Her follow-up CD, 2009’s, ‘Volare,’ debuted in the top ten of the Billboard charts, followed by 2011’s seasonal evergreen, ‘White Christmas,’ 2013’s critically acclaimed ‘Destination Moon’ and her latest, 2016’s ‘Swing Street,’ garnered airplay on top jazz, standards and country radio stations, emphasizing her prominent status as a hit recording artist.

As a celebrated author, Deana found herself on the New York Times’ coveted Best Seller list with her 2004 memoir, ‘Memories Are Made of This: Dean Martin Through His Daughter’s Eyes.’ In it, she shares never-before-told stories about her father and his ‘pallies’. The e-book version returned Ms. Martin to the best-selling book charts in 2015 on Wall Street Journal’s roster of best-selling e-books. 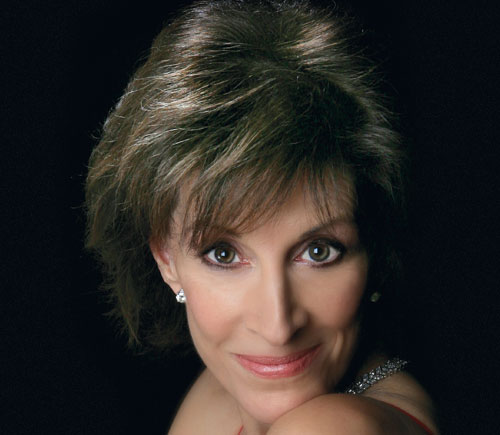 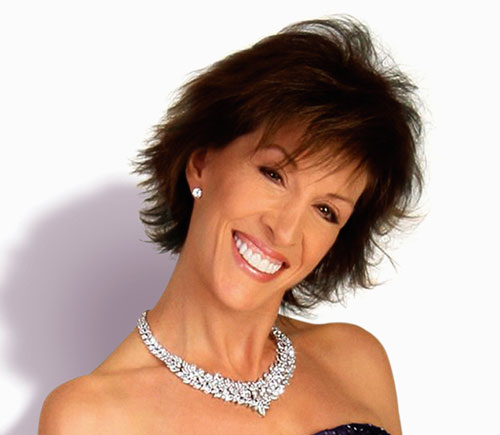 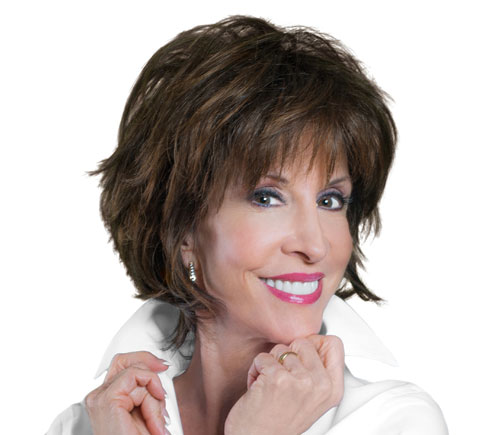 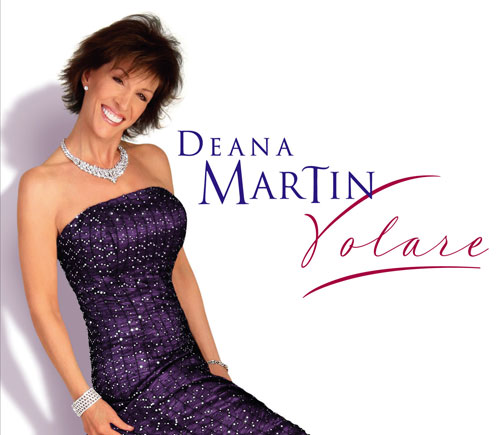 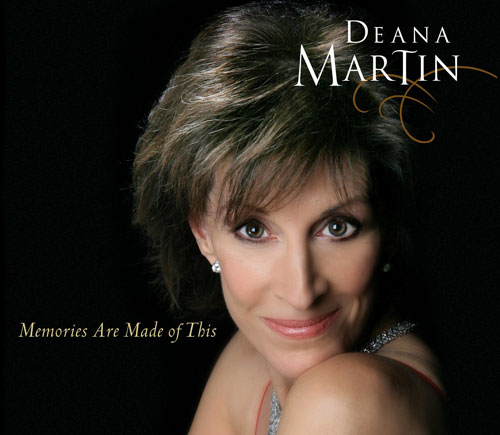 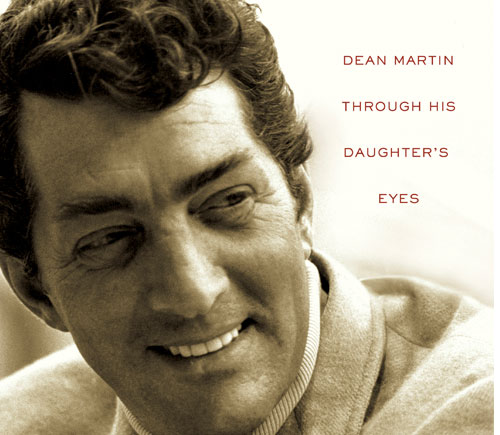 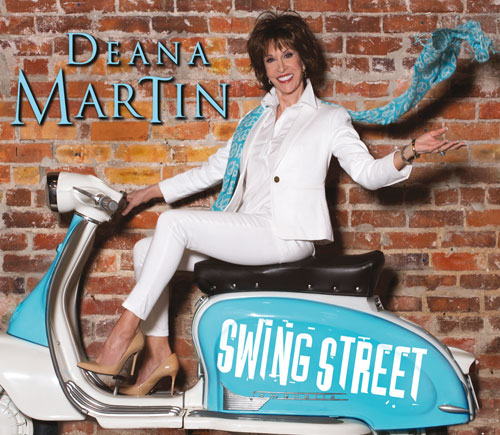 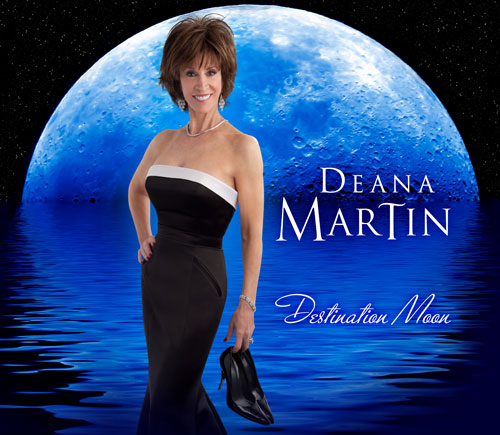 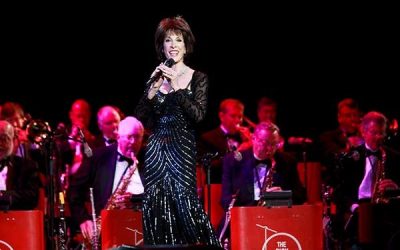 Available For Interviews Monday, July 22 to Thursday, July 25 in Los Angeles BEL AIR, Calif. - The legend continues as Deana Martin takes her audience on a contemporary and exciting musical journey through the Great American Songbook and the legendary superstars of...

Deana will also perform 'Deana Sings Dino' at The Carlyle Club in Alexandria, Virginia Saturday, May 25th It’s no wonder she is hailed as an important voice in the annals of popular music. As an all-around entertainer, Deana Martin is without equal.” - Allen Foster,... 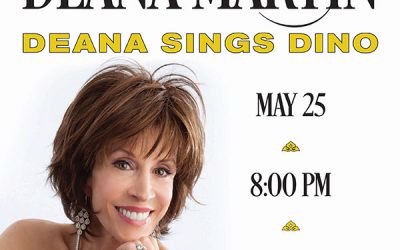 “It’s no wonder she is hailed as an important voice in the annals of popular music. As an all-around entertainer, Deana Martin is without equal.”- Allen Foster, AXS.com ALEXANDRIA, Va. - From the moment she walks on stage, Deana Martin takes her... 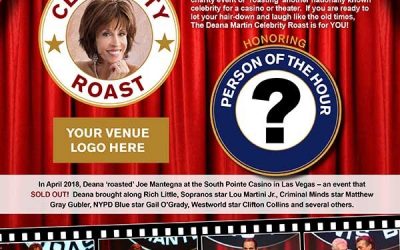 Only Twelve Roasts Per Year Honoring Celebrities Available!  Nashville, Tenn. – In a time when nostalgia is the hottest ticket around, Deana Martin has partnered with Robert Williams of WBA Entertainment to produce The Deana Martin Celebrity Roasts as announced... 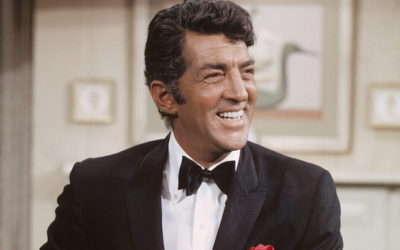 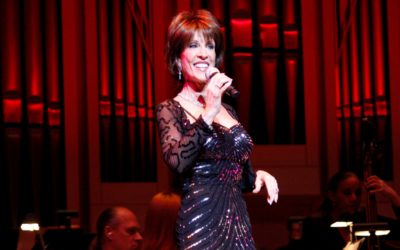 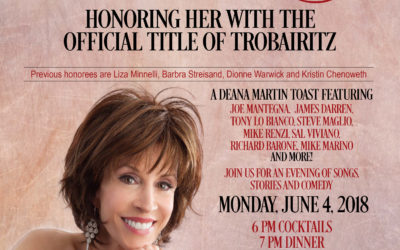 New York, N.Y. - New York, N.Y. - Deana Martin, influential American singer, actor and performer and the very proud daughter of iconic entertainer, Dean Martin, is set to be honored with the official title of Trobairitz by the Friar’s Club in New York City. The... 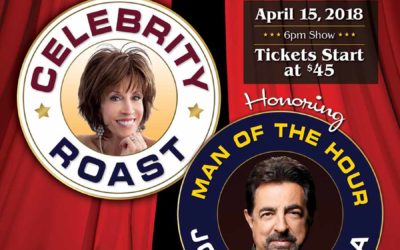 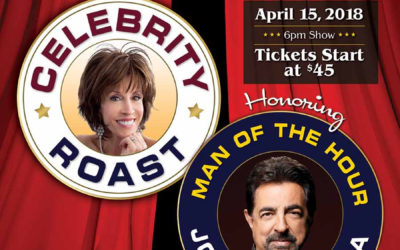 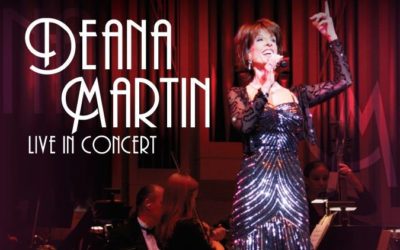