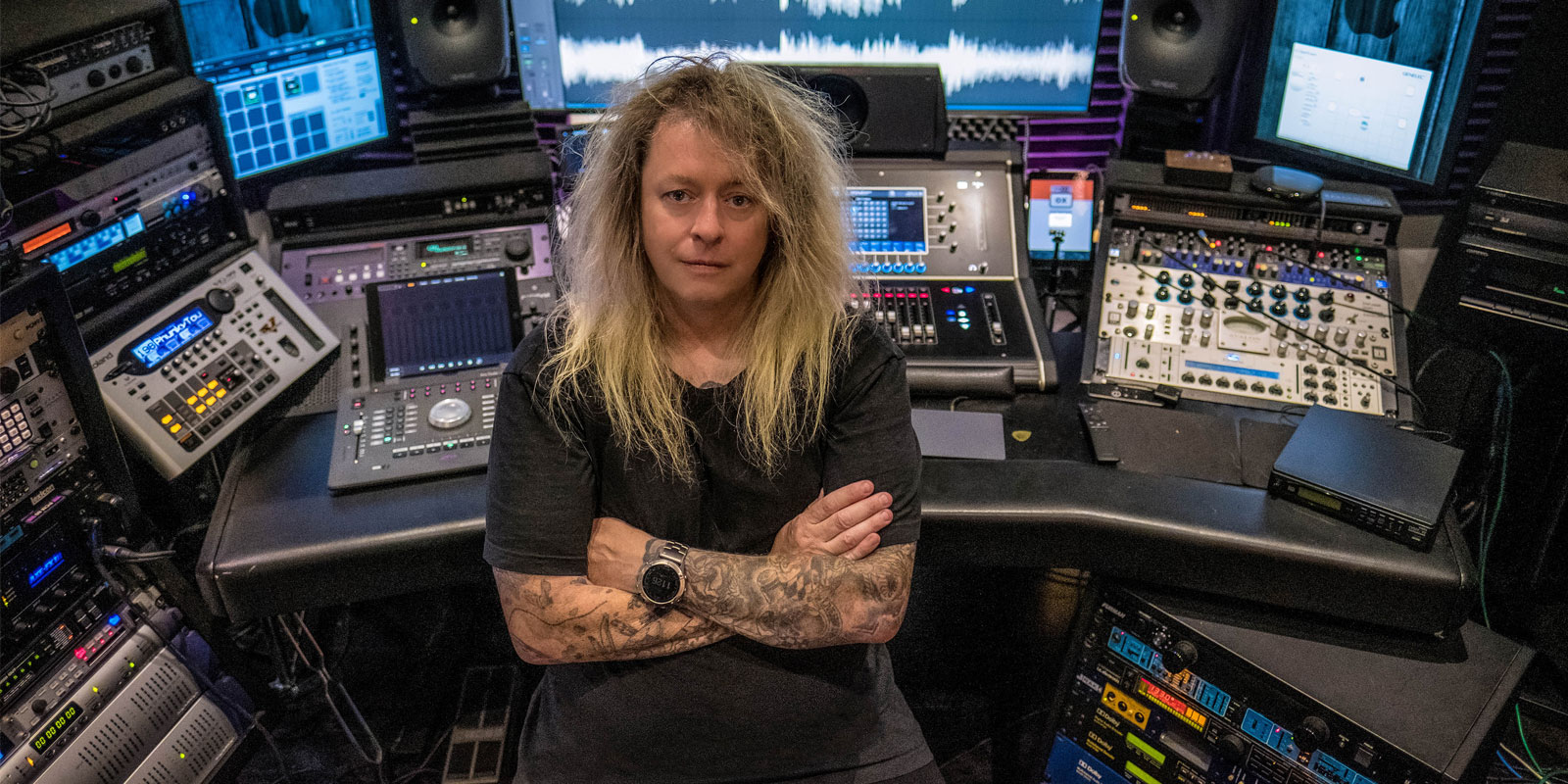 Finbar O’ Hanlon
PHOTOS
PRESS RELEASES
WEBSITE
REQUEST AN INTERVIEW
FOLLOW
Finbar O’Hanlon is an original. He looks at the world differently and inspires others to follow, reach, and achieve more. He is a composer, musician, polymath, inventor, and entrepreneur. Finbar describes himself simply, as a purveyor of difference. He has spent the last 30 years leading and insuring in both the music and technology worlds, living in different countries, building companies expand the video and audio experiences, and recording with a myriad of artists on different projects with members from bands such as The Cure and Limp Bizkit. His first album The Elements (1994) gained international exposure for him as a virtuoso guitarist and subsequently, Finbar toured the world as a clinician for Jackson Guitars, DigiTech processors, Crate, and Marshall amplifiers. Finbar has composed scores for a number of films including pieces included in George Lynch’s film Shadownation.

Finbar was a tutor at The Australian Institute of Music, is on the Board of the Les Paul Society Foundation, and holds 13 patents for inventions in science and technology relating to video and audio. With his business partner Ahmet Zappa, Finbar has developed a next-generation technology that uses sound frequencies to amplify human performance and mood. For more, visit finbarohanlon.com. 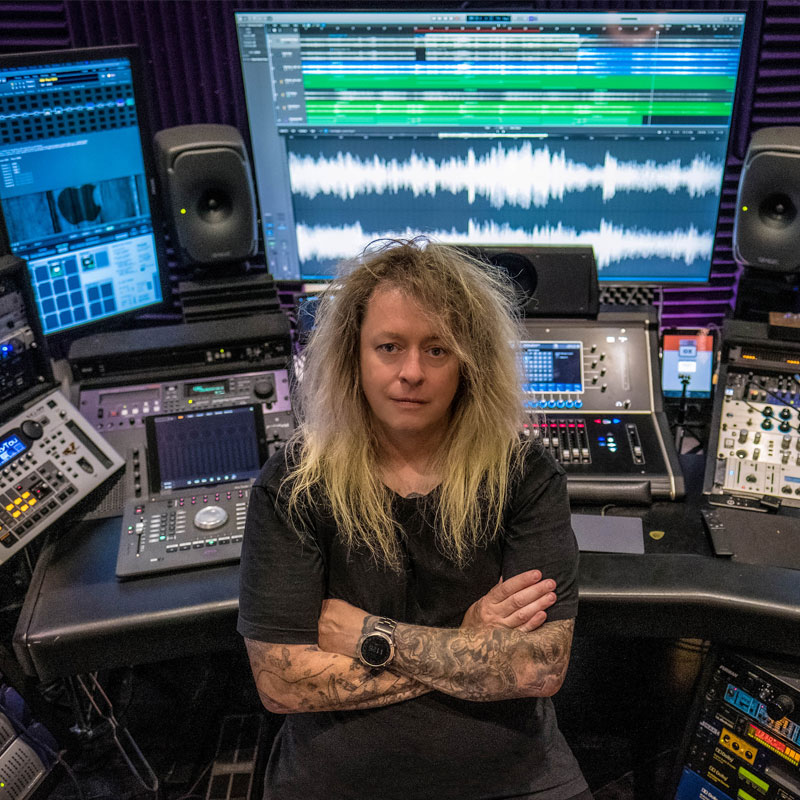 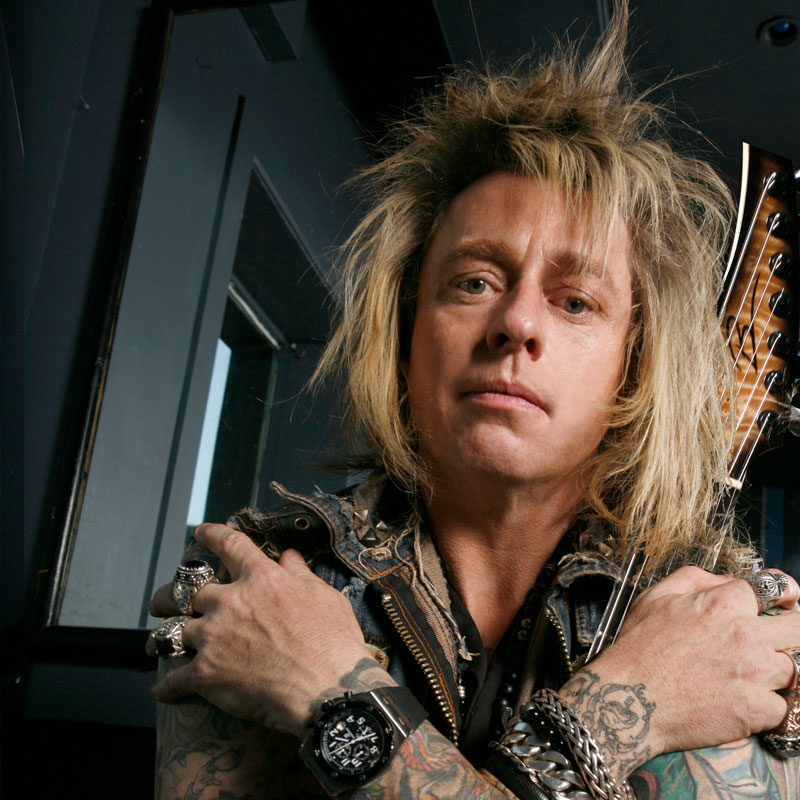 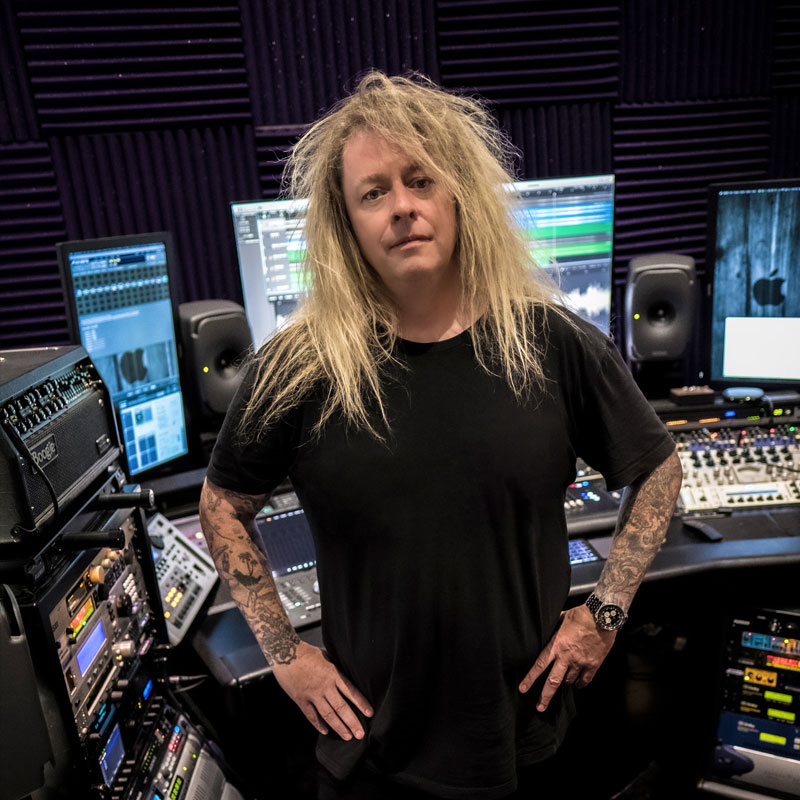 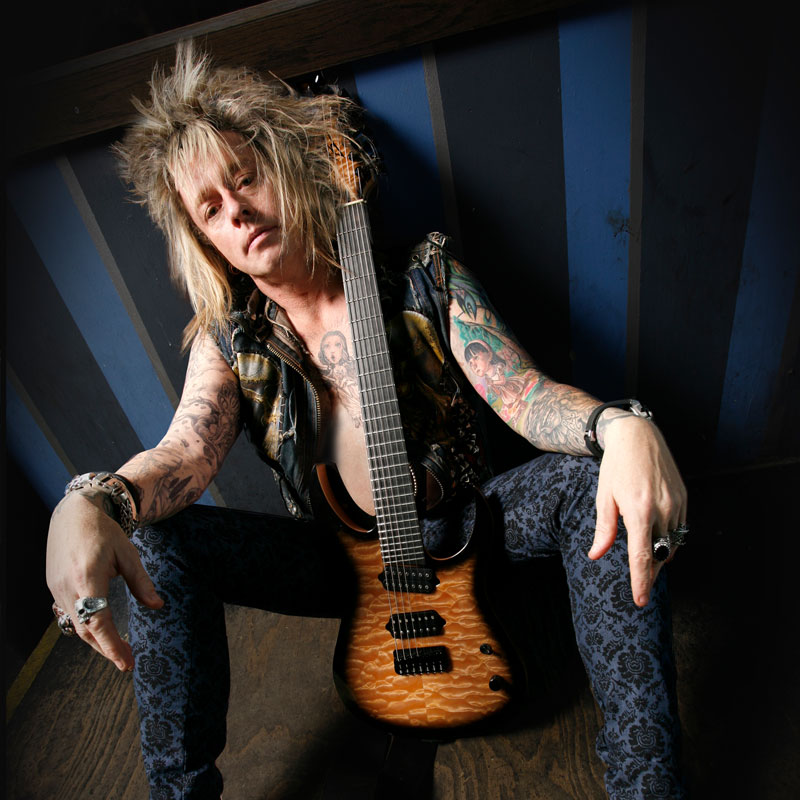 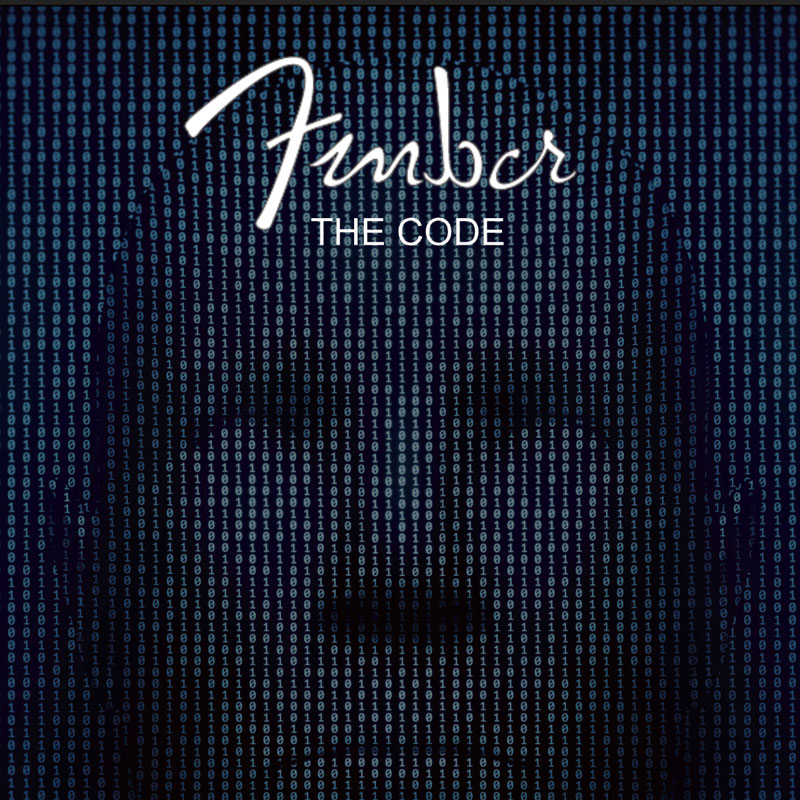 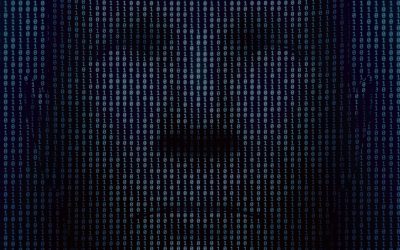 Launches 'Raiders of the Lost Art' YouTube Series Melbourne, AUS - Musician and innovator, Finbar O’ Hanlon presents a musical experience derived from an era driven by the value of the creative mind as an escape from a world where the music seems to all...