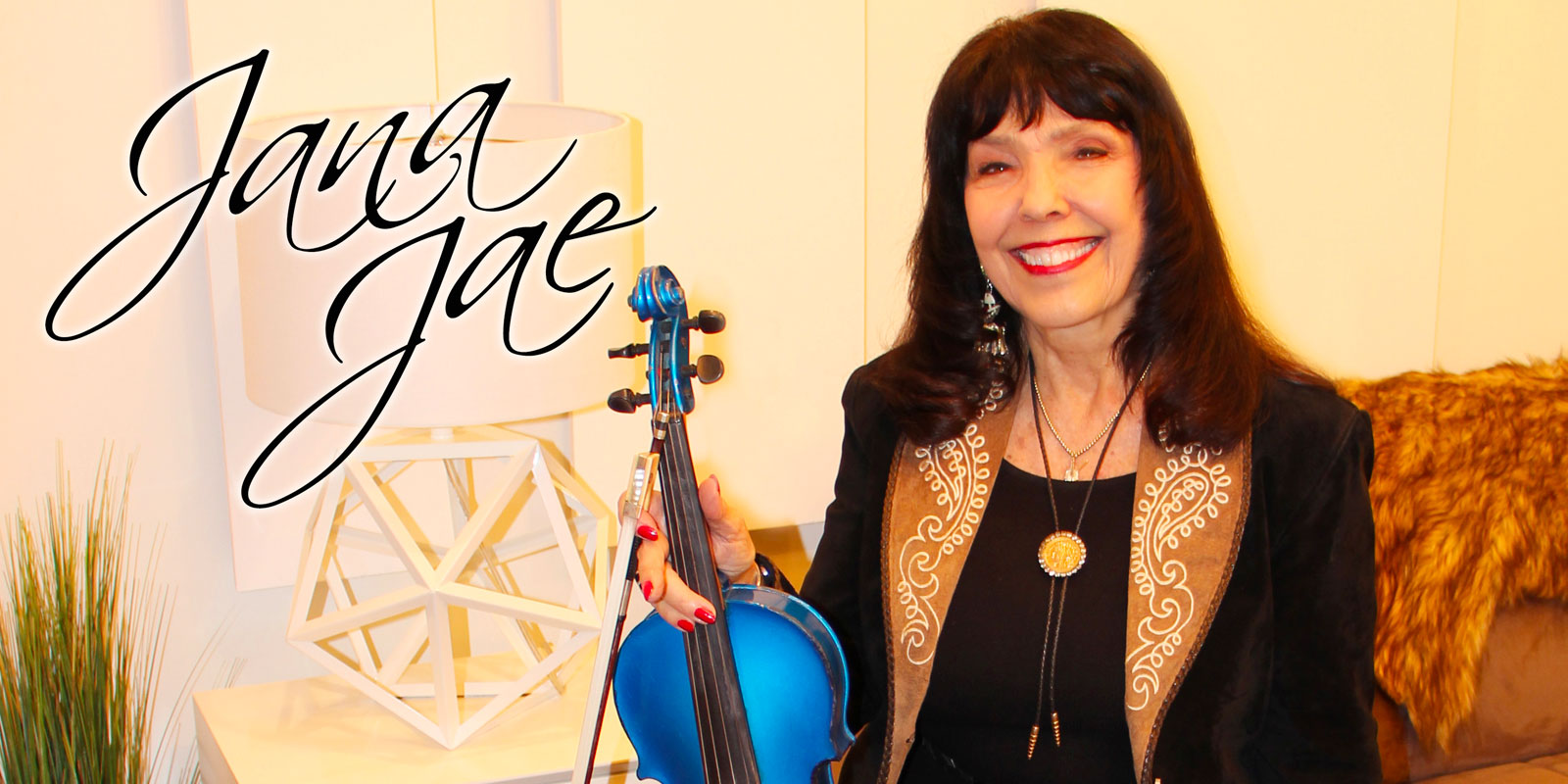 Jana Jae
DOWNLOAD ONE SHEET
PHOTOS
PRESS RELEASES
WEBSITE
REQUEST AN INTERVIEW
FOLLOW
Whether Jana Jae is taking part in a bravura performance of Bach’s Double Concerto For Two Violins or bringing a country fair crowd to it feet with a sizzling rendition of “Orange Blossom Special,” she’s the kind of performer that people don’t forget. 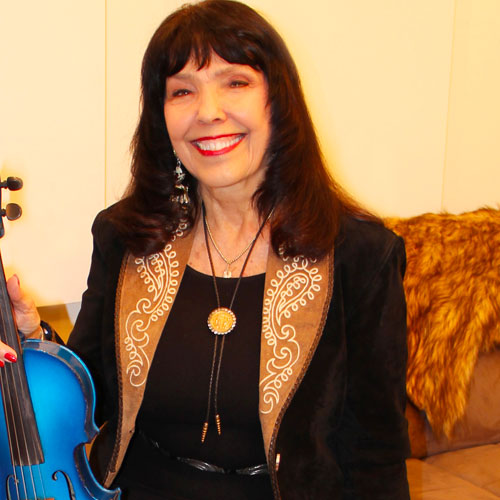 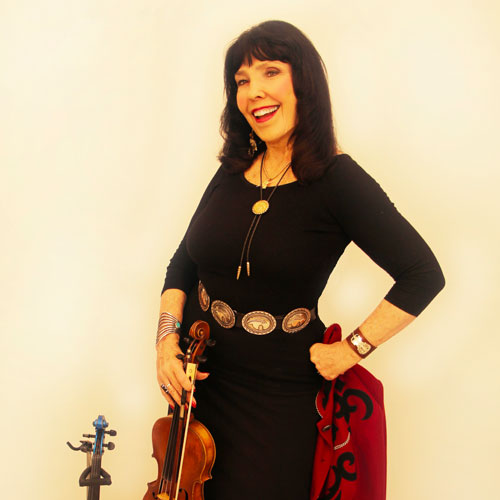 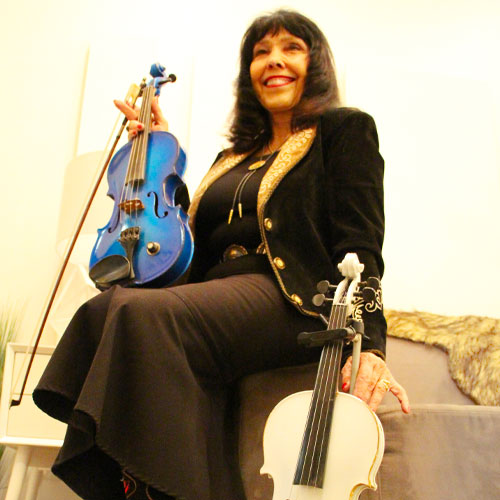 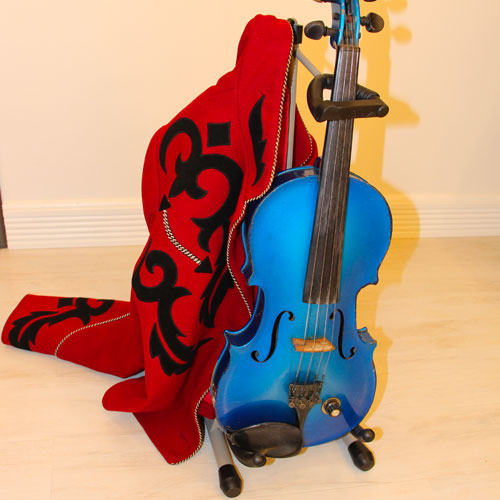 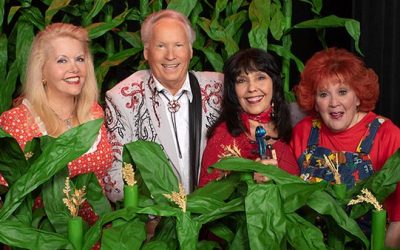 NASHVILLE, Tenn. – Hee Haw’s Kornfield Friends Lulu Roman, Misty Rowe, Jana Jae, and Buck Trent will be bringing a bit of Kornfield Kounty to the stage of TBN’s HUCKABEE on February 2nd and 3rd. The four-some plan to put Gov. Huckabee in the middle of the ‘kornfield’... 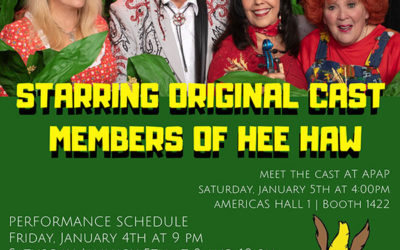 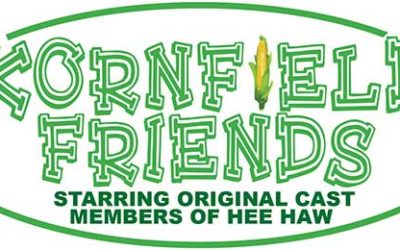 Jane Jae Set To Appear On RFD-TV on November 29

NASHVILLE, Tenn. – Beloved country music instrumentalist and Hee Haw star Jana Jae is set to appear on RFD-TV during the 1:30 PM ET / 12:30 PM CT broadcast on November 29 to promote the upcoming Kornfield Friends 2019 Tour, which will kick-off on March 14 at the...

TULSA, Okla. – Jana Jae, known for her virtuosity on the 'Magic Blue Fiddle,' is planning on taking the Hee Haw audience on a musical journey where she performed on the historic television program either as part of the Buck Owens band or as a soloist. In a new touring... 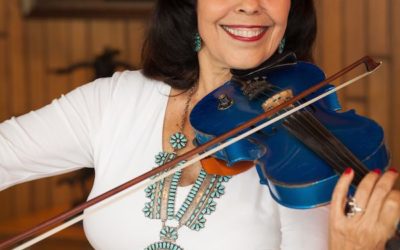 NASHVILLE, Tenn. - Beloved country music instrumentalist and former Hee Haw co-star Jana Jae is set to host her annual Fiddle Camp during the American Heritage Music Festival in Grove, Oklahoma from June 7-9. As part of the Grand Lake Festivals, a 501c3 group that...