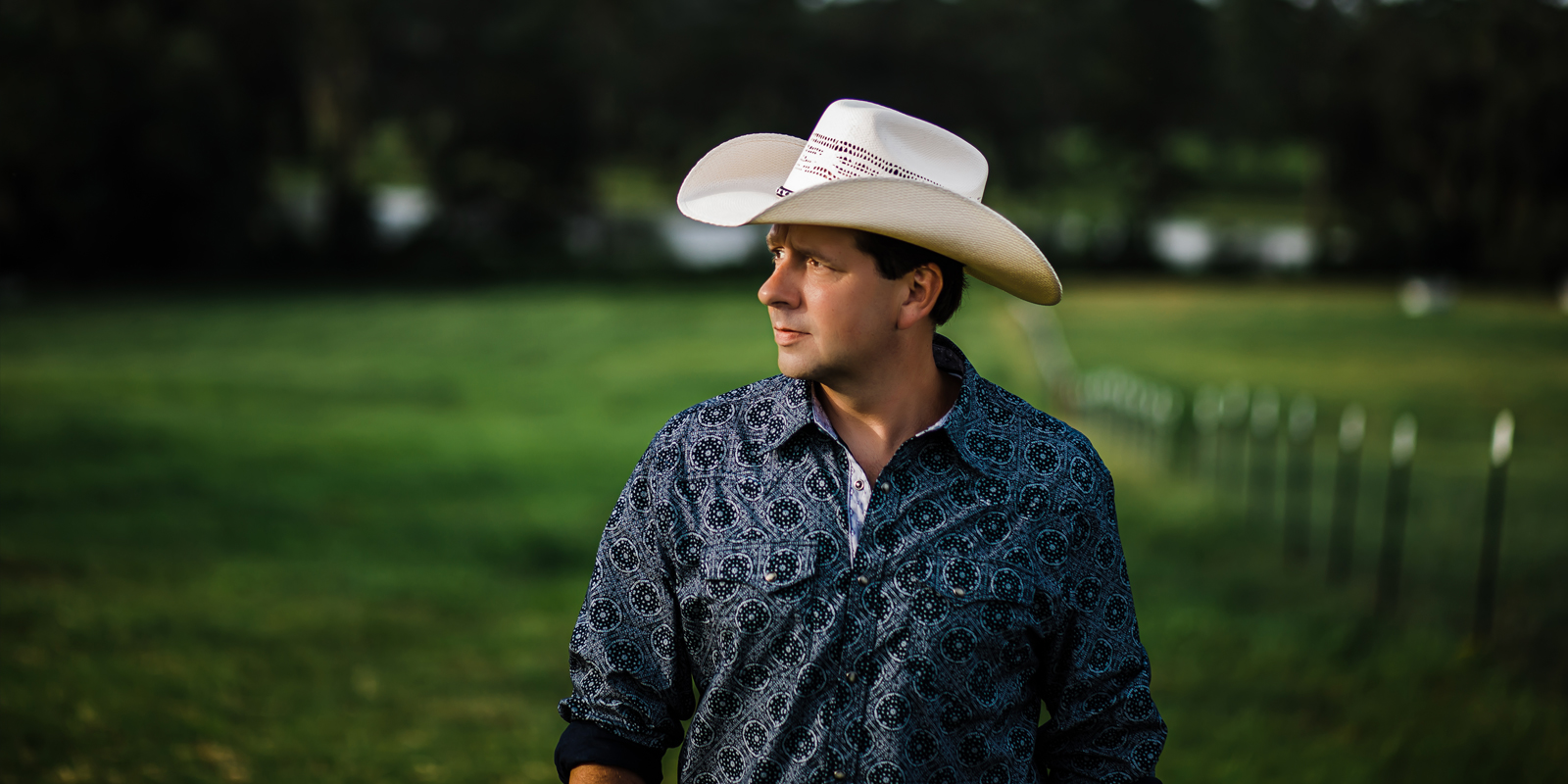 Jason Byrd was just 19 years old when he followed in his family’s footsteps and became a fireman. But there was another fire that burned within him, and that was music. In the early nineties, Byrd found himself balancing a career in the fire department with a career in Music City, travelling the 490 miles each way with the determination to make both of his dreams come true. Yet, in many ways, it wasn’t until the day that Byrd met the legendary George Jones that the trajectory of his entire career forever changed. Soon, small gigs at local bars and honkytonks turned into major opportunities on stages across the country, opening for powerhouse artists such as Tracy Lawrence, Loretta Lynn and Dierks Bentley. In the summer of 2019, Byrd made the decision to retire from his position as the Battalion Chief of the Tallahassee Fire Department. But his musical story was far from through. Byrd recently made the decision to finally resurrect an unreleased song him and Jones had worked on together many years ago, a song that is now his soon to be released single “Better Life.” “Giving the world the chance to hear something that George Jones recorded that nobody’s ever heard before has never been more important to me as it is right now. The fact is that true country music fans are starving for this kind of traditional country music….mykind of country music.” 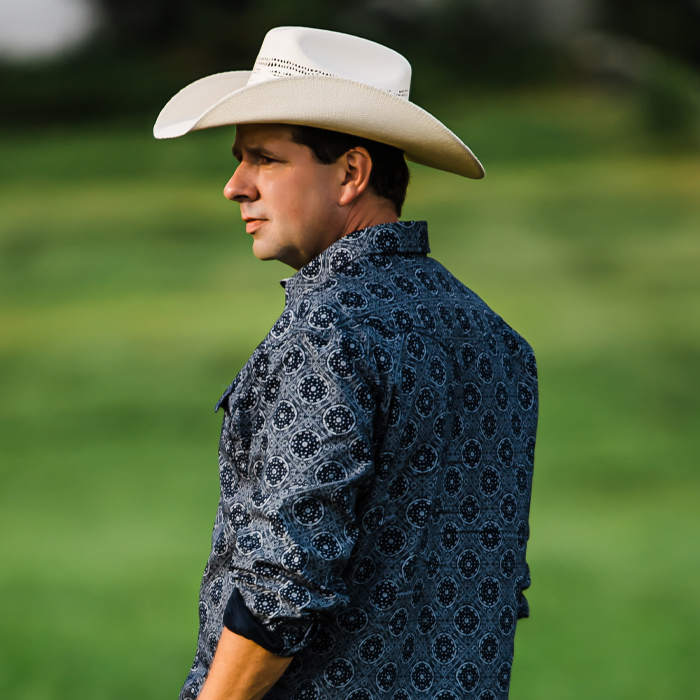 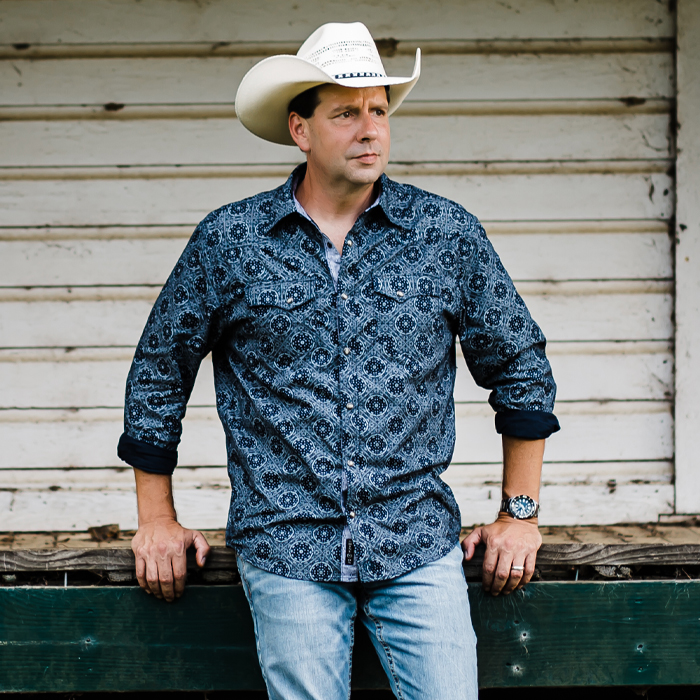 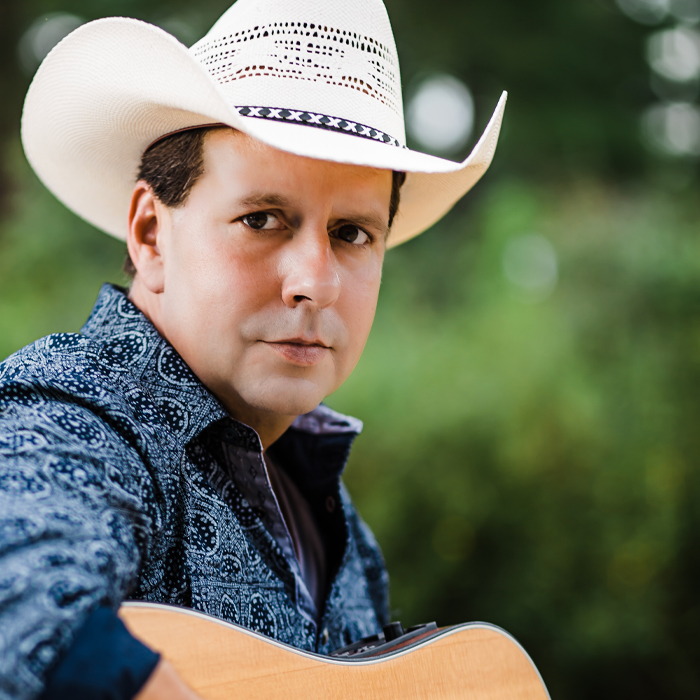 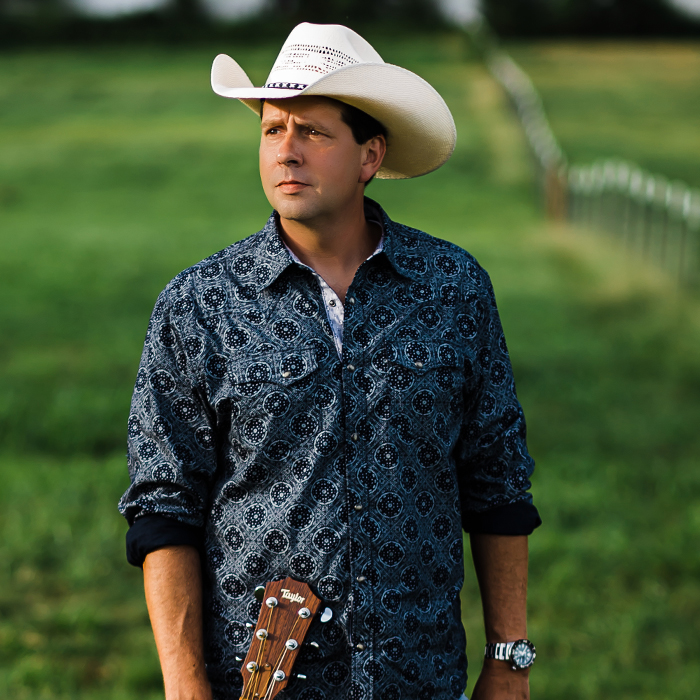 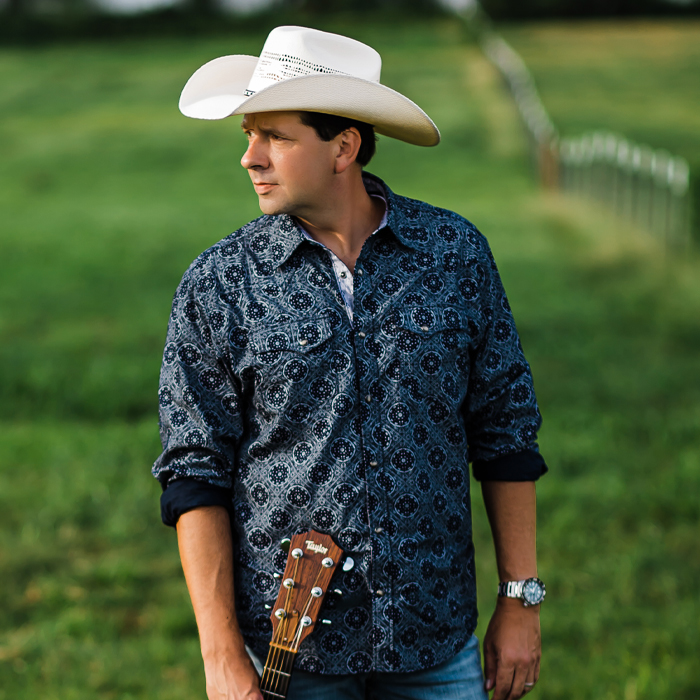 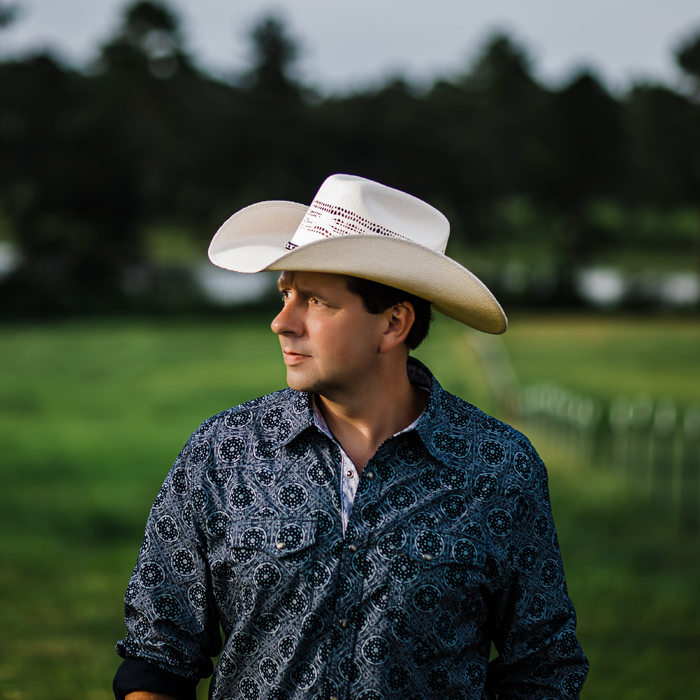 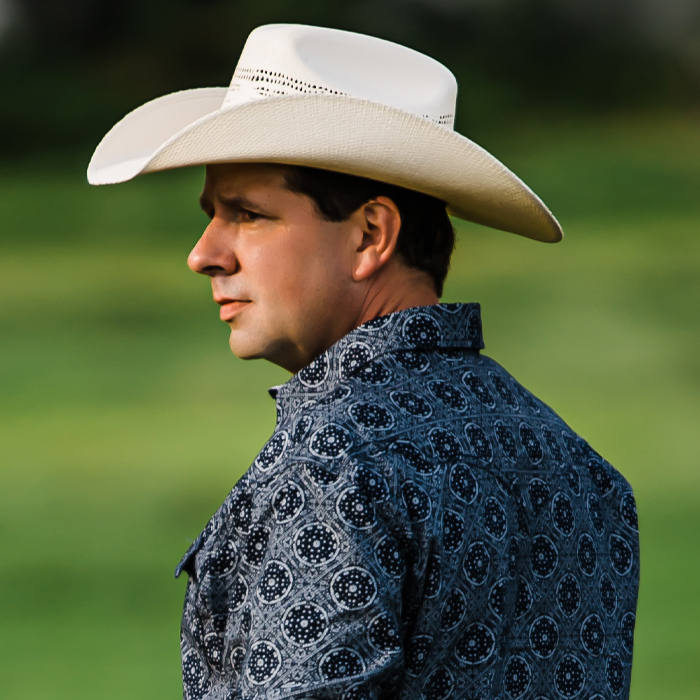 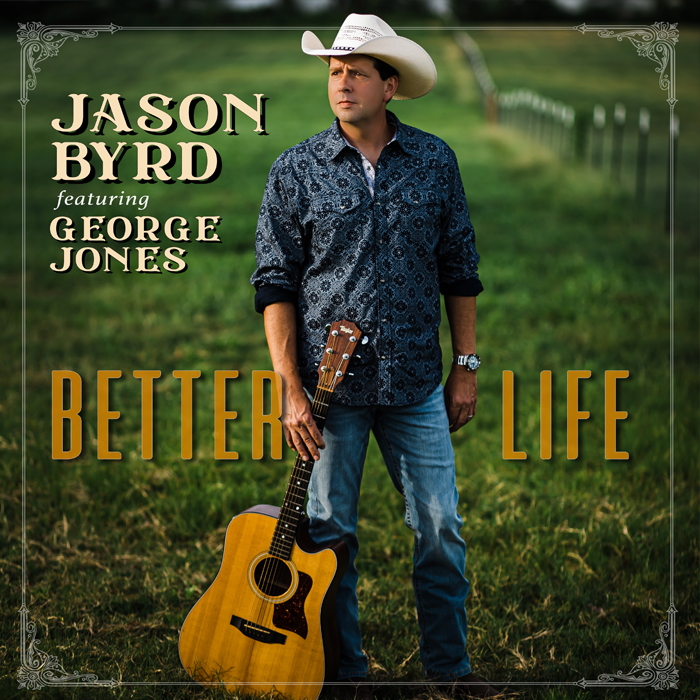 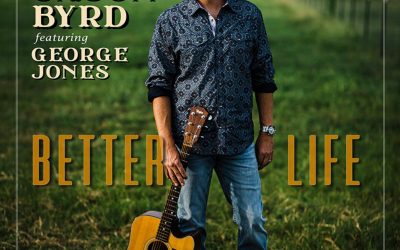 Country singer/songwriter Jason Byrd tugs at the heartstrings with the release of his new single “Better Life” featuring George Jones. The profound tune walks through the beginning of a love story and a life well lived here on Earth and ends with the reassurance of peace in Heaven. Byrd’s powerful lyrics take listeners on a full-circle journey, highlighting the simple pleasures of life that have the power to change it in the best way. “Better Life” proves Byrd’s strong faith and incredible talent as well as Jones’ legendary voice. The “Better Life” lyric video was premiered by Country Rebel with the single premiered by Cowboys & Indians and is available to download and stream on all digital platforms now!