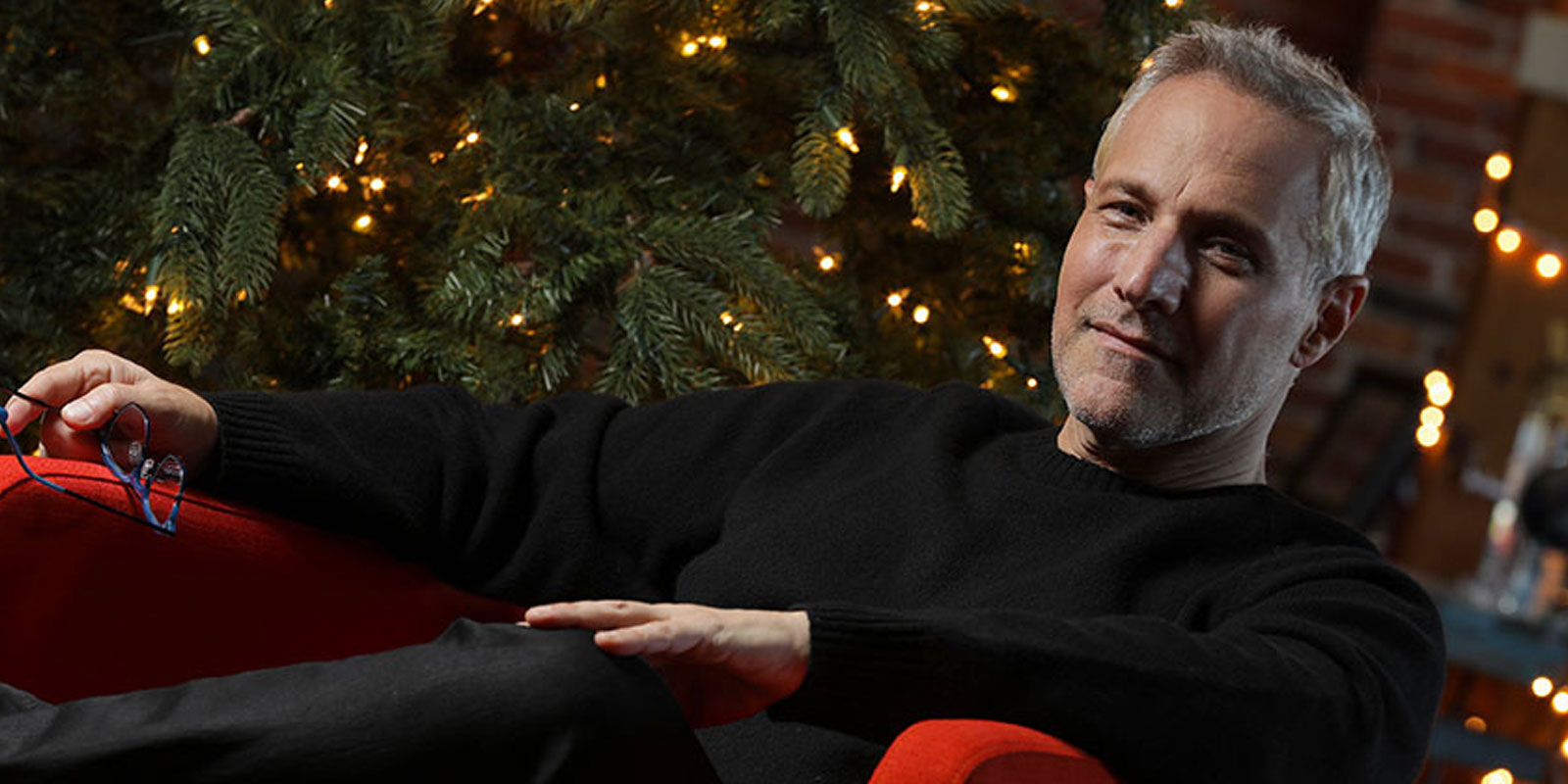 “From multi-platinum hits to many Grammy nominations, no one can touch Jim Brickman when it comes to putting the pop in solo piano and superstar duets” – Chicago Tribune

Jim Brickman is the best-selling solo pianist of our time earning 22 Number One albums and 33 Top 20 Radio Singles in the industry bible, Billboard Magazine. He’s garnered two Grammy nominations, gospel music’s Dove Award, two SESAC Songwriter of the Year Awards, and the Canadian Country Music Award. He also has a music scholarship named for him by his alma mater, the prestigious Cleveland Institute of Music. Brickman is one of pop music’s most fascinating success stories. He jumped from a career as a jingle writer of famous tunes for advertising to reviving the romantic standard of the popular song. His first album release was 1995’s “No Words,” and he’s gone on to sell eight million albums worldwide. 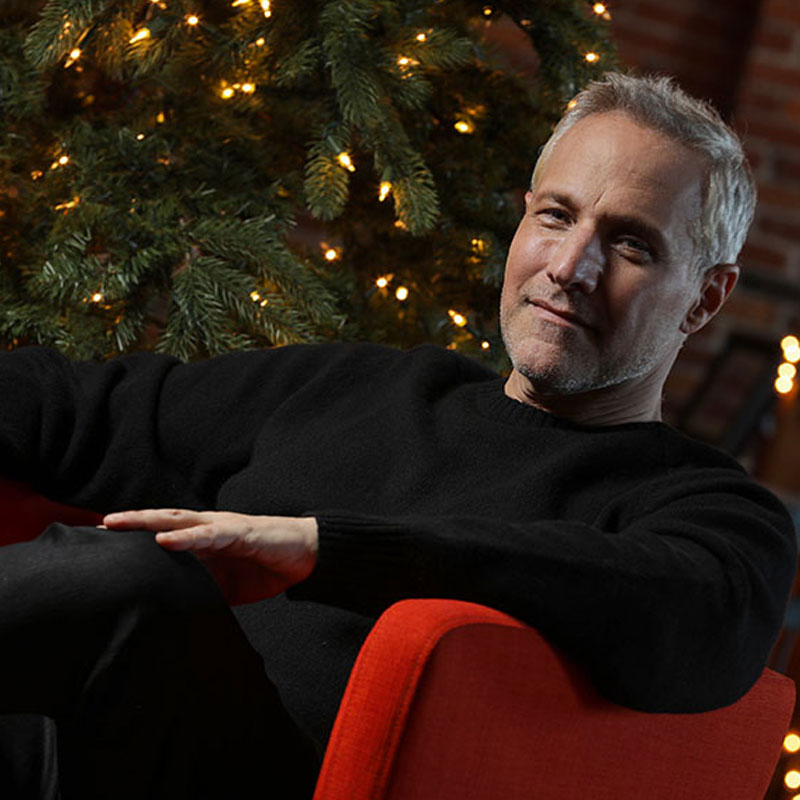 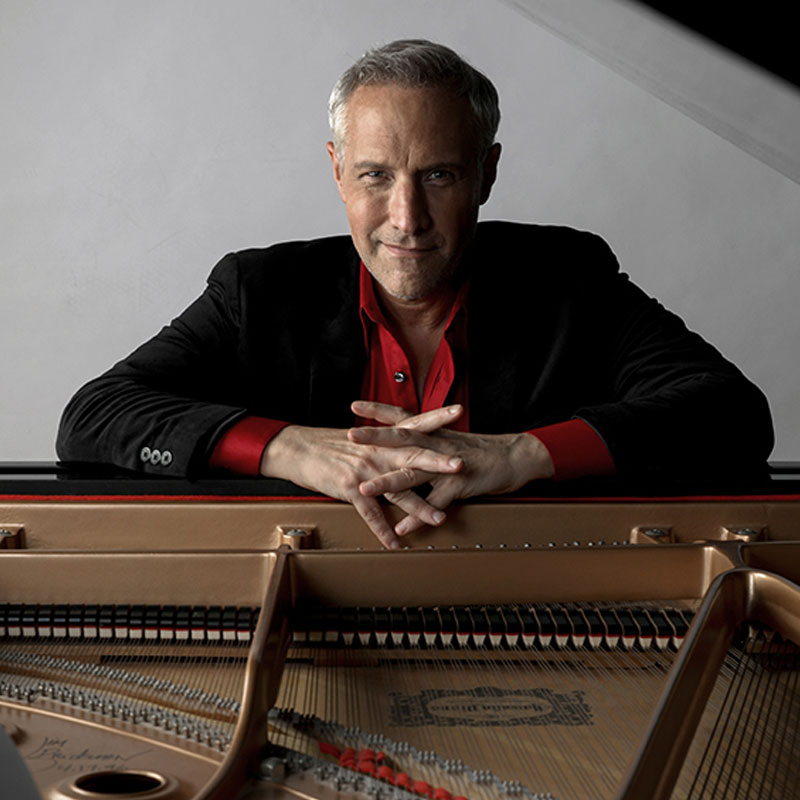 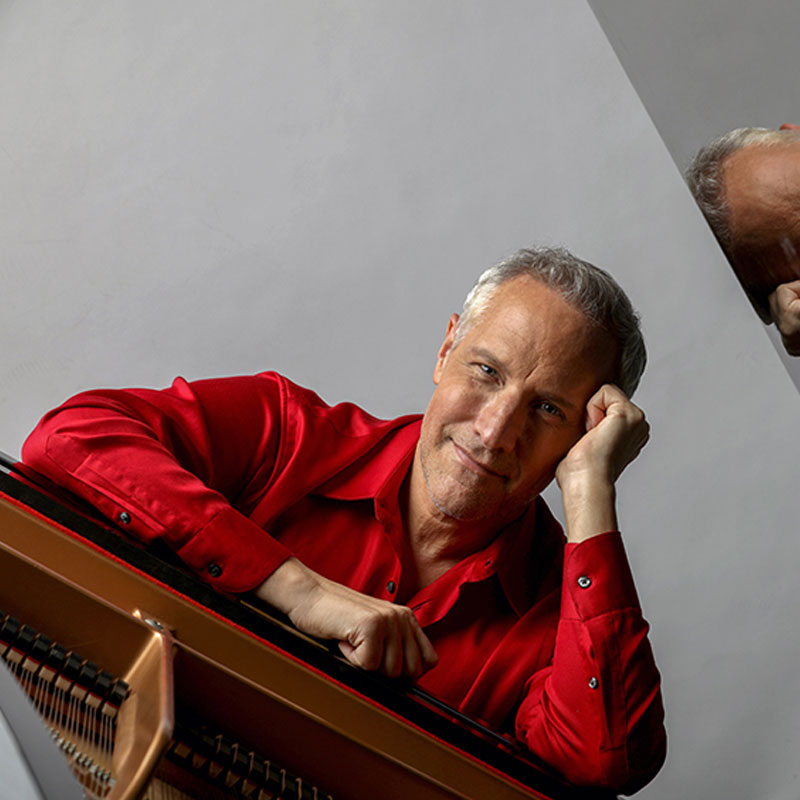 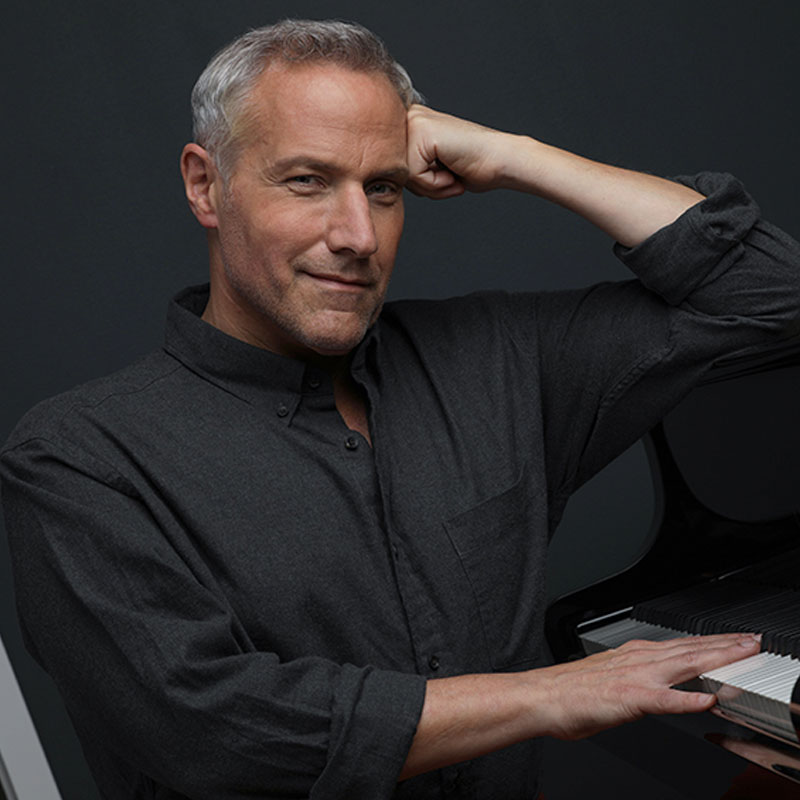 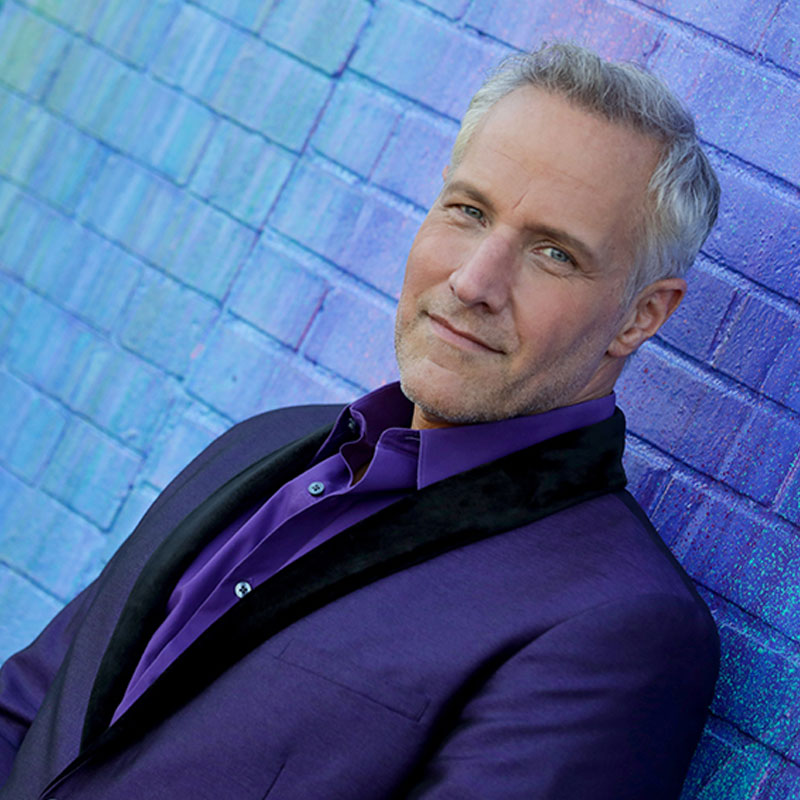 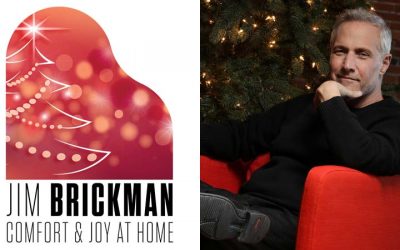 Grammy-Nominated Songwriter and piano sensation Jim Brickman will be taking the nation by storm this holiday season with ‘Comfort & Joy at Home 2020’ Virtual Tour. A portion of each ticket purchased to this LIVE event will benefit theatres across the US. Fans and their families can enjoy this unique virtual concert experience from the comfort of home while supporting their local venue during this challenging time. 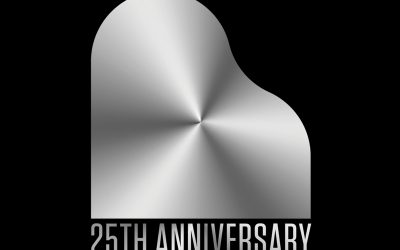