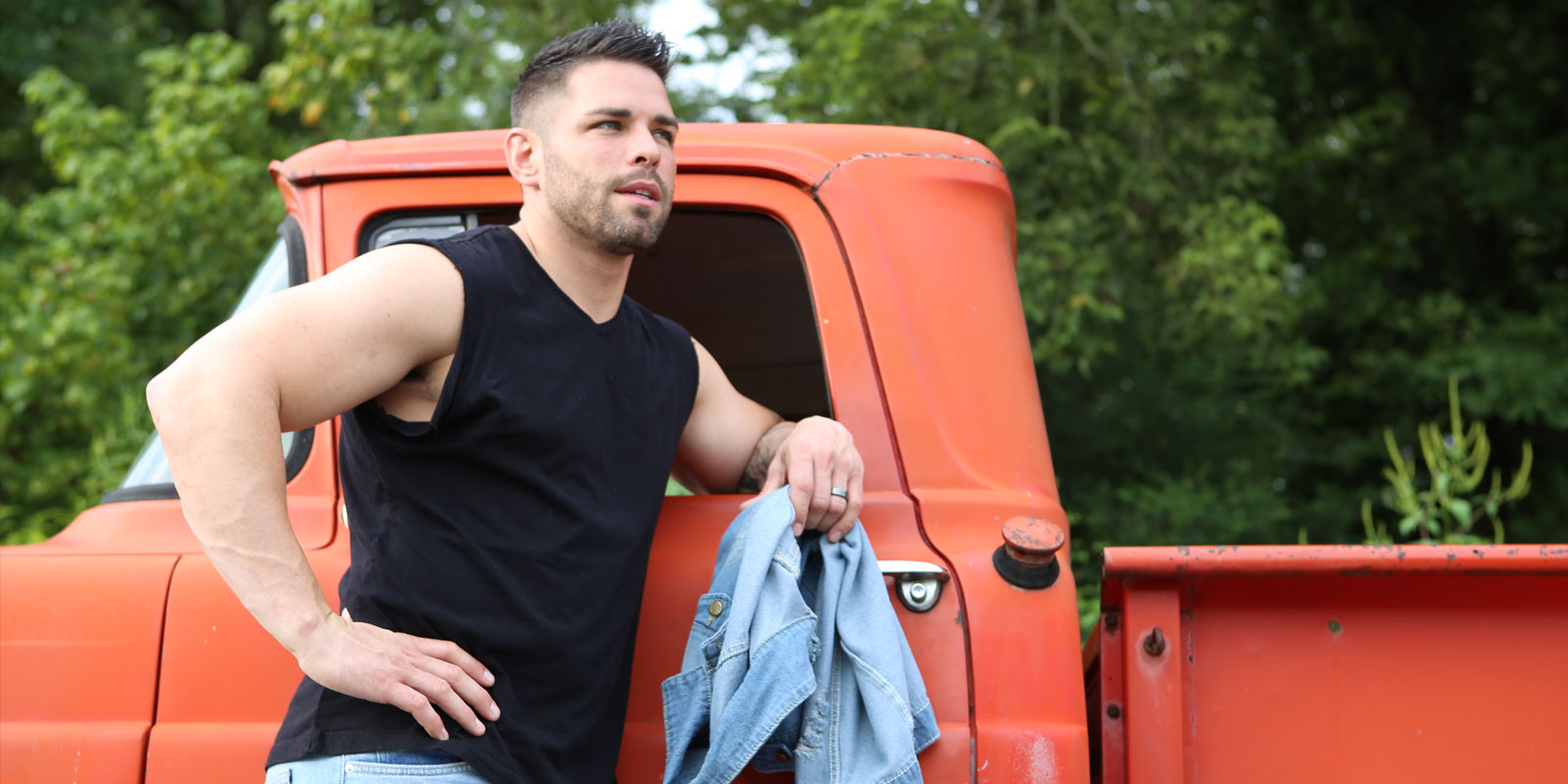 BIOGRAPHY
PHOTOS
PRESS RELEASES
REQUEST AN INTERVIEW
FOLLOW
The story of Jordan Moore is a story of second chances and wrong turns, crazy coincidences and divine intervention. As a kid, Moore was a small town football standout with a strong music foundation who grew up to be a man who put a thriving musical career on the backburner in favor of a more stable job as a manager of a Nashville car dealership. It was there that the talented singer/songwriter with the big voice and movie star looks was discovered once again. His debut single “Hard at Quittin” points at his unwavering philosophy – “Quitting is not in my DNA. I may fail once or twice, but I will never, ever quit.”
PHOTOS 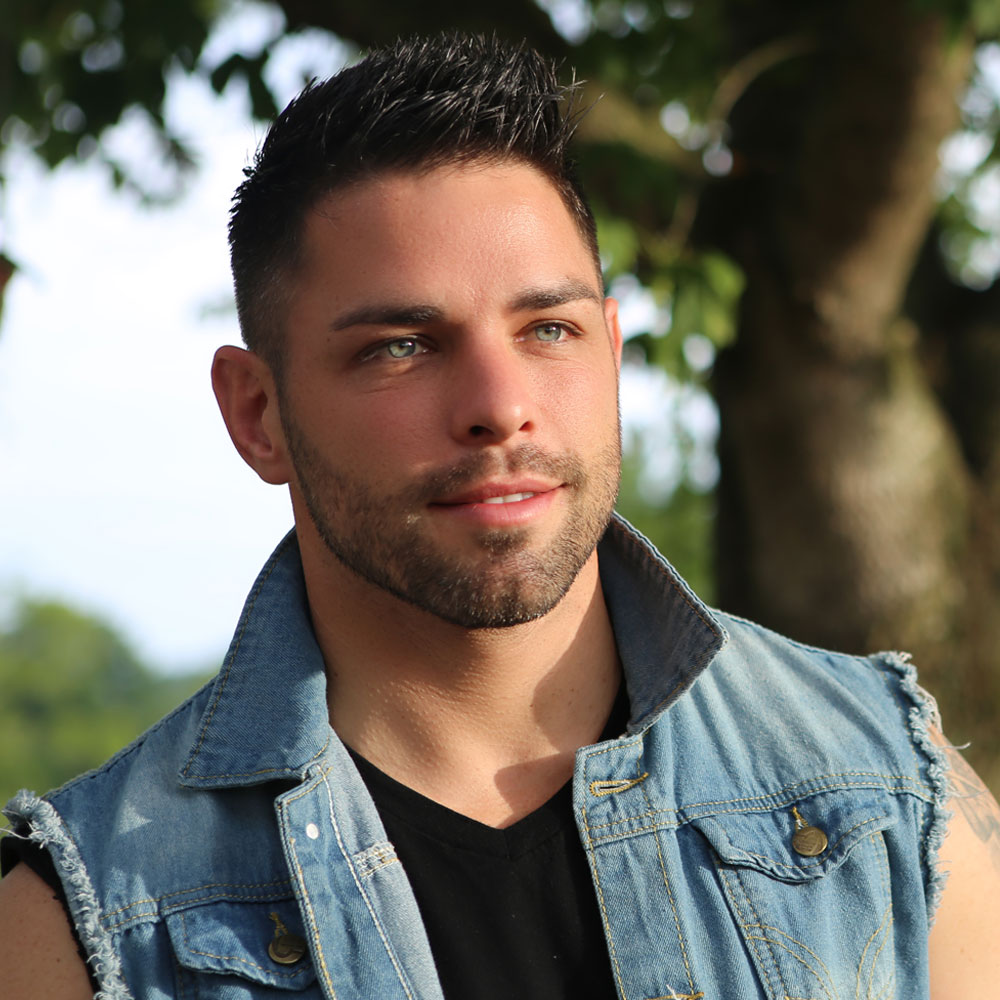 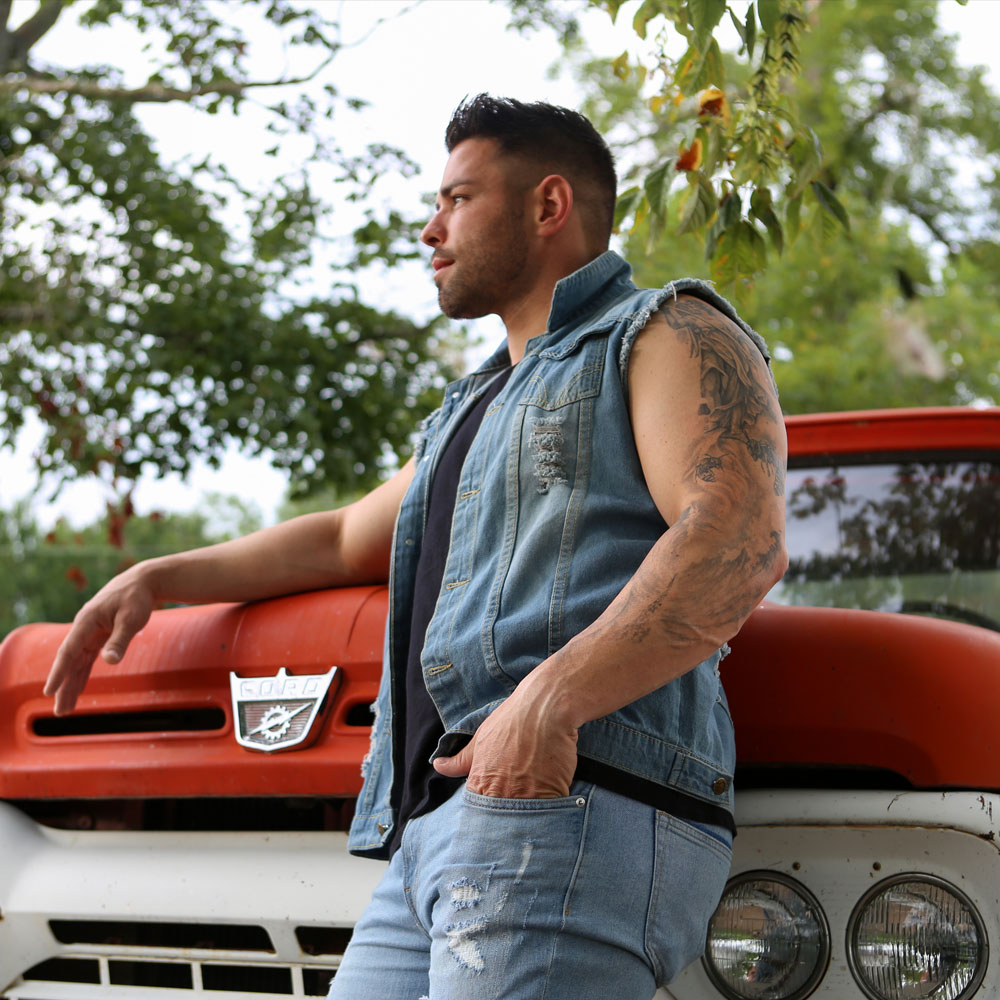 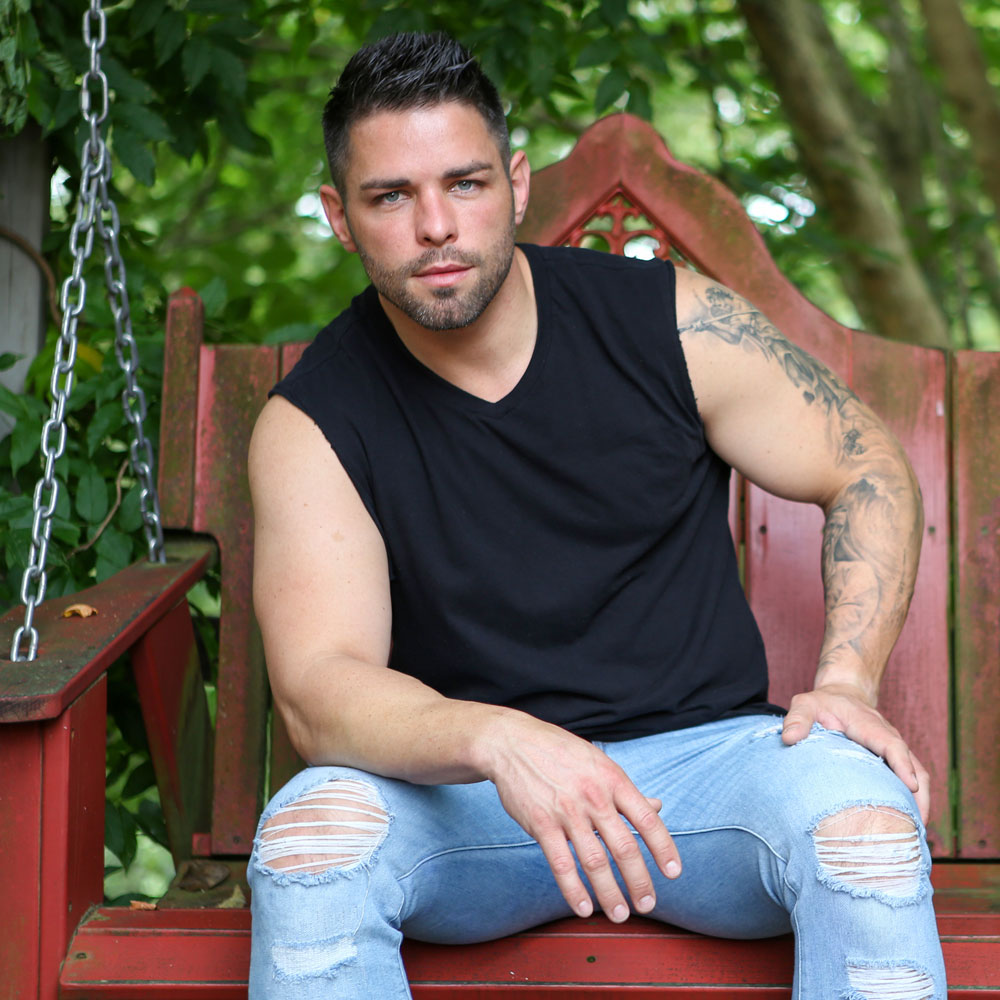 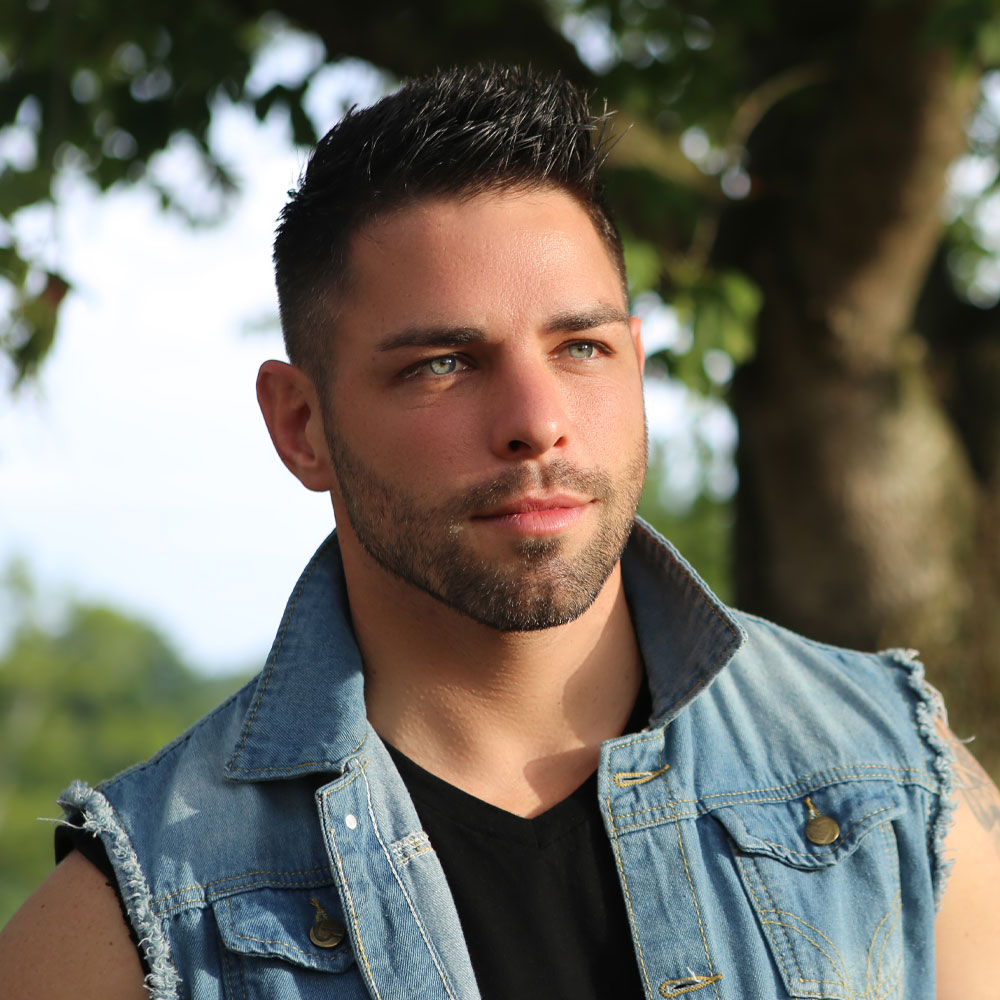 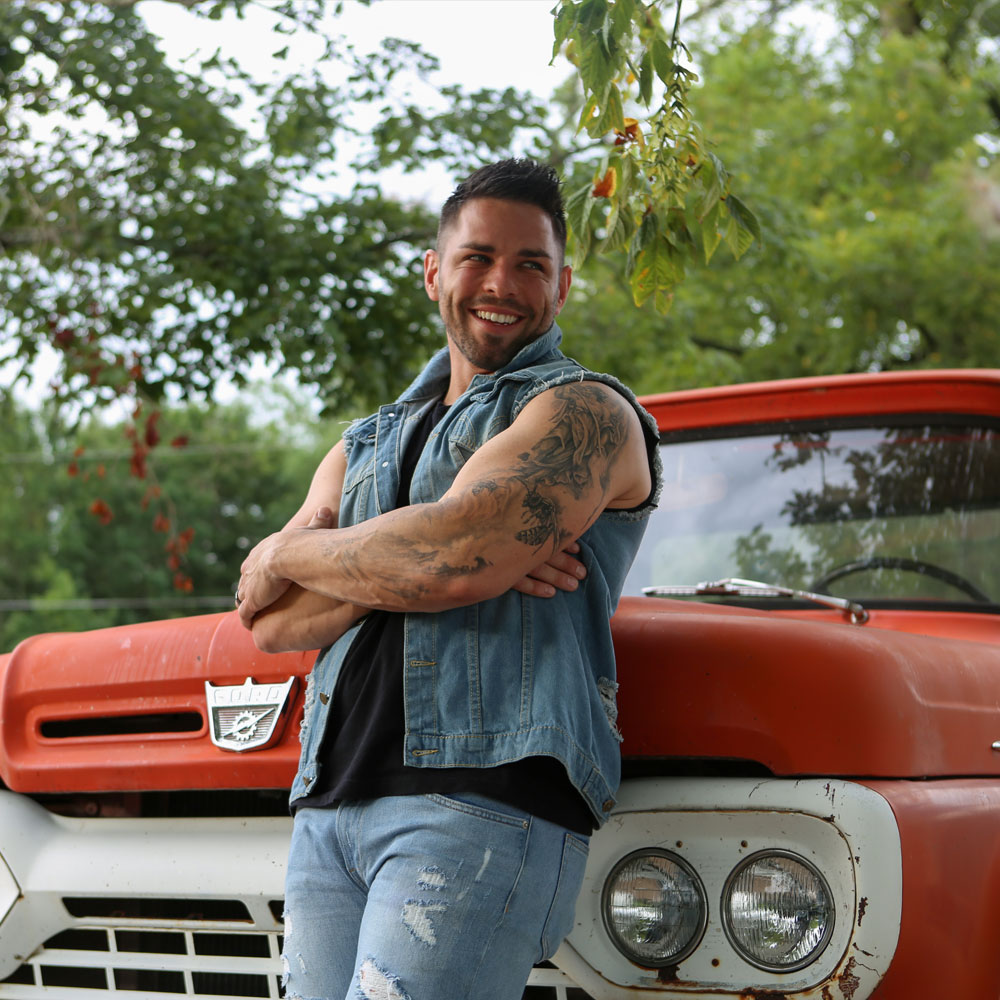 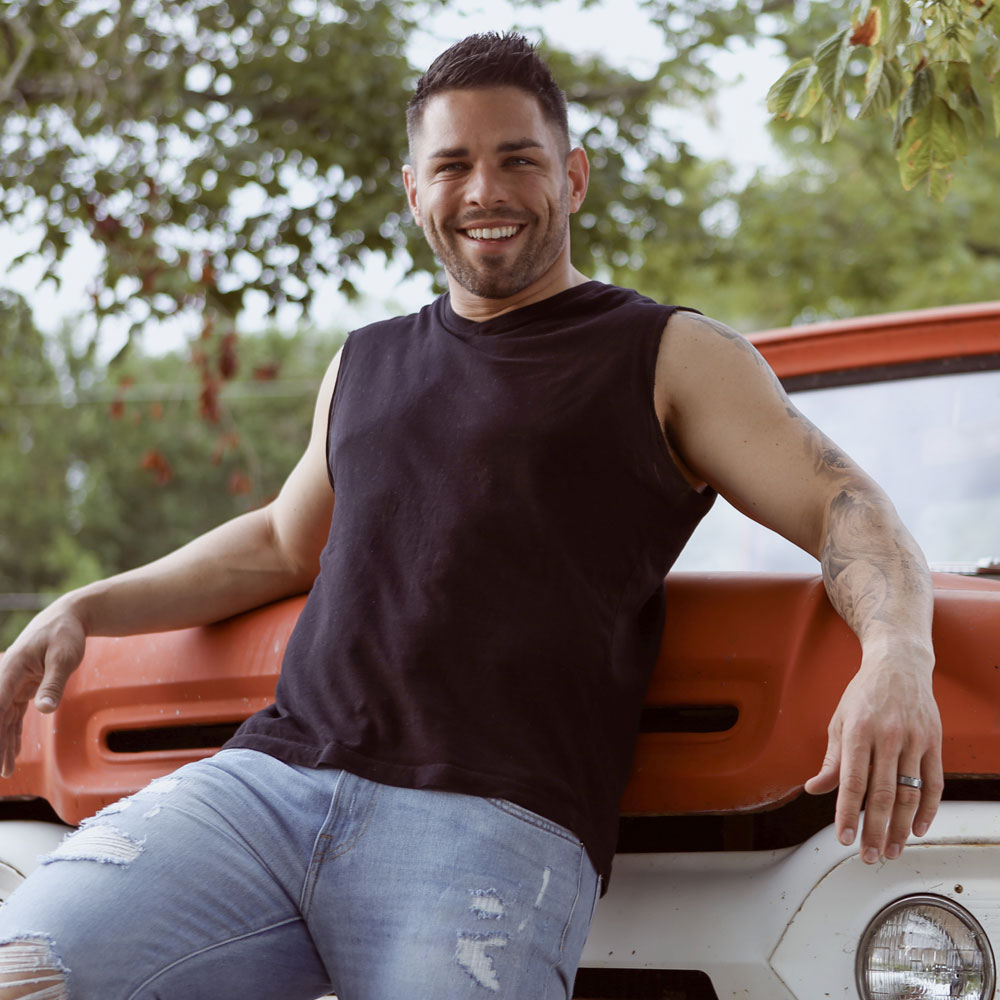