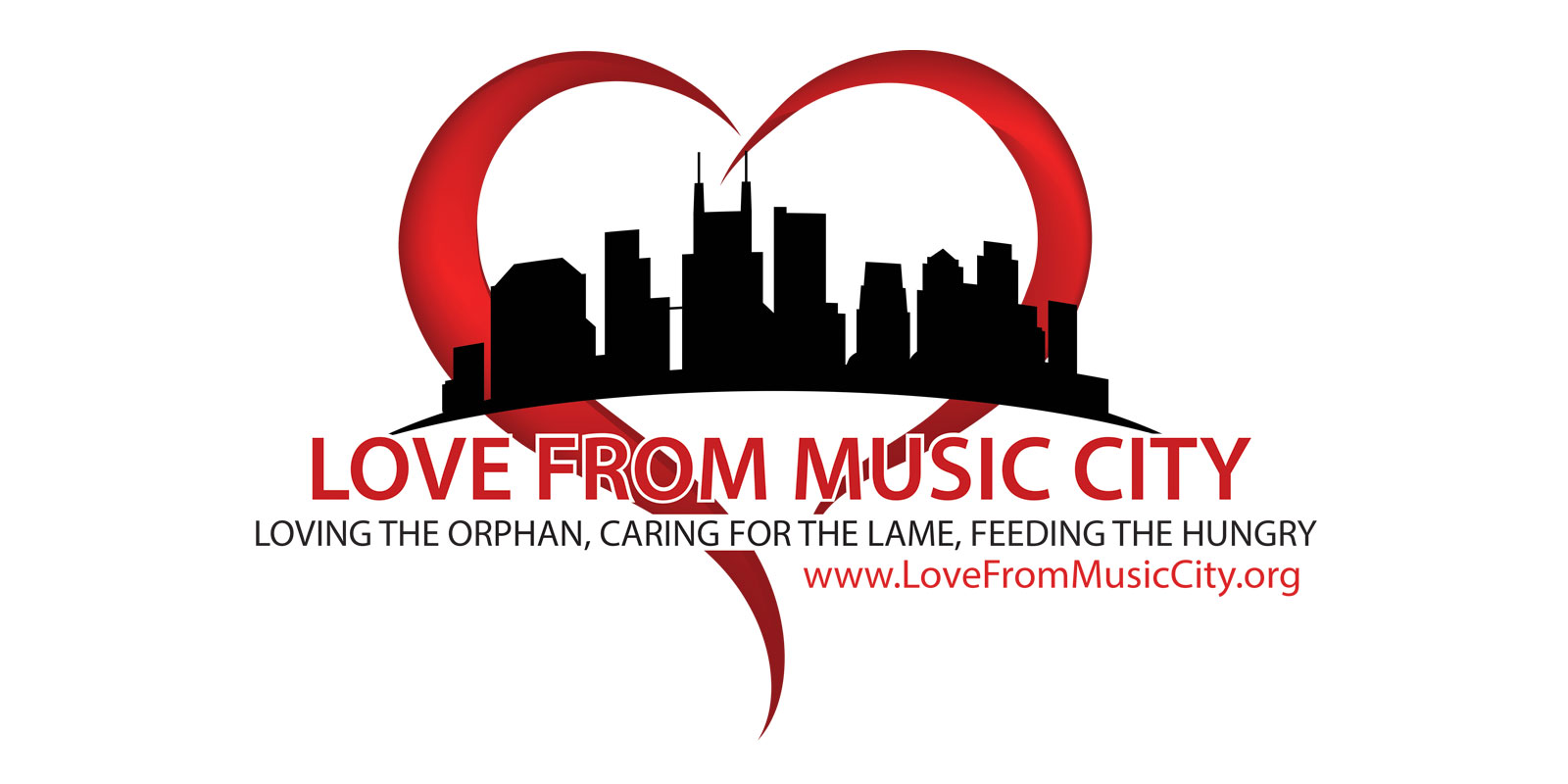 Over 50 years ago, in 1964, Shanda’s parents, Dr. Don & Mary Lou Jones, made the decision to begin the missionary ministry that God called them to. The beginning stage of their ministry they spent their time in Mexico, then later Don expanded their humanitarian work into the country of Haiti.

Love from Music City, under the direction of Robb & Shanda Tripp is now not only continuing the work that was founded many years ago, but has also expanded, reaching out to those in need around the world, and here at home.

Shanda states, “It is with great humility and thankfulness to God for allowing me to follow in my parent’s footsteps and take hope to the hopeless all over this world.” 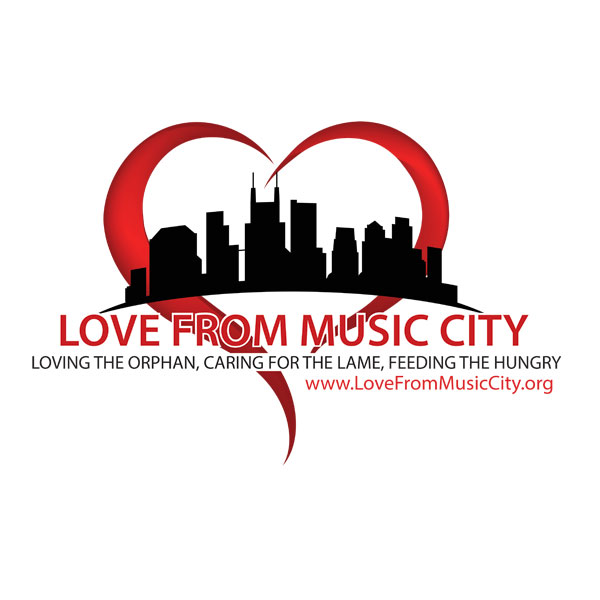 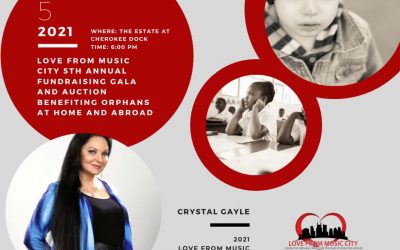