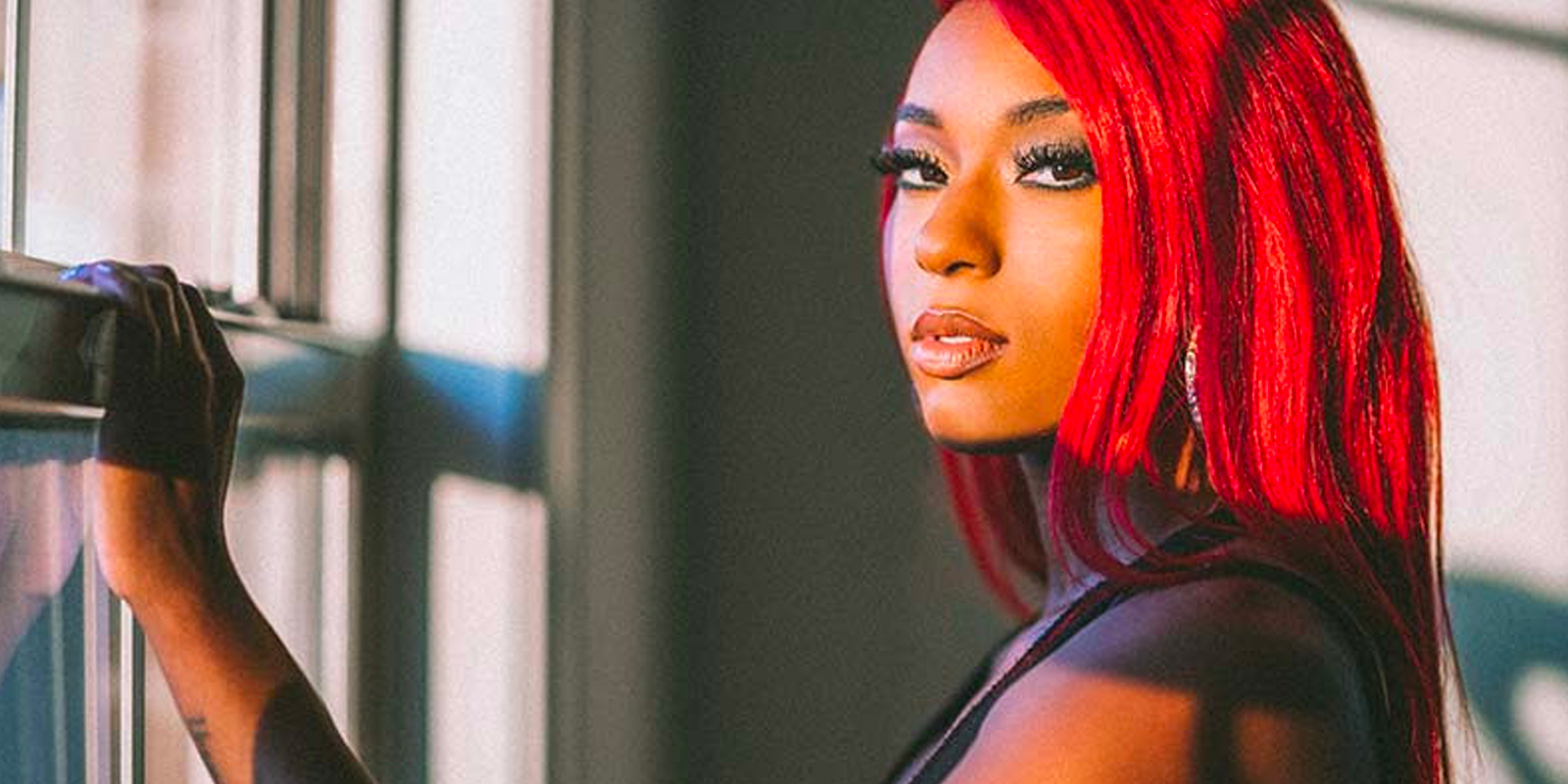 From a young age Reyna was exposed to many artists across various genres of music, including Aretha Franklin, the Chicks, Led Zeppelin, Christina Aguilera, Gretchen Wilson, Destiny’s Child, and Journey to name a few. This early exposure to music created the soundtrack to her life. Reyna’s first performance was at 3 years old at a bar in Fairbanks, Alaska where she sang “Lady Marmalade.” In 2014, Reyna recorded her first song, “Lying to Myself,” illustrating a crush on the captain of her high school wrestling team. In 2016 she developed her performance skills as she toured throughout the US, opening for The Plain White T’s. In addition to her athletic abilities and undying passion for music, Reyna is also an active volunteer within the community. She has performed to assist in fundraising efforts for organizations such as: Stand for the Silent, Rett Syndrome Awareness, The Wounded Warrior Project, Teen Impact Affiliates, and the Empowerment Project. Because of family experiences with PTSD and other mental health disorders, Reyna is a committed advocate in supporting military service members and veterans. Reyna recently released her first single, “Stompin’ Grounds,” produced by Noah Henson, with Oath Management and represented by 2911 Media. With undeniable charisma, the possibilities are endless for groundbreaking entertainer, Reyna Roberts. 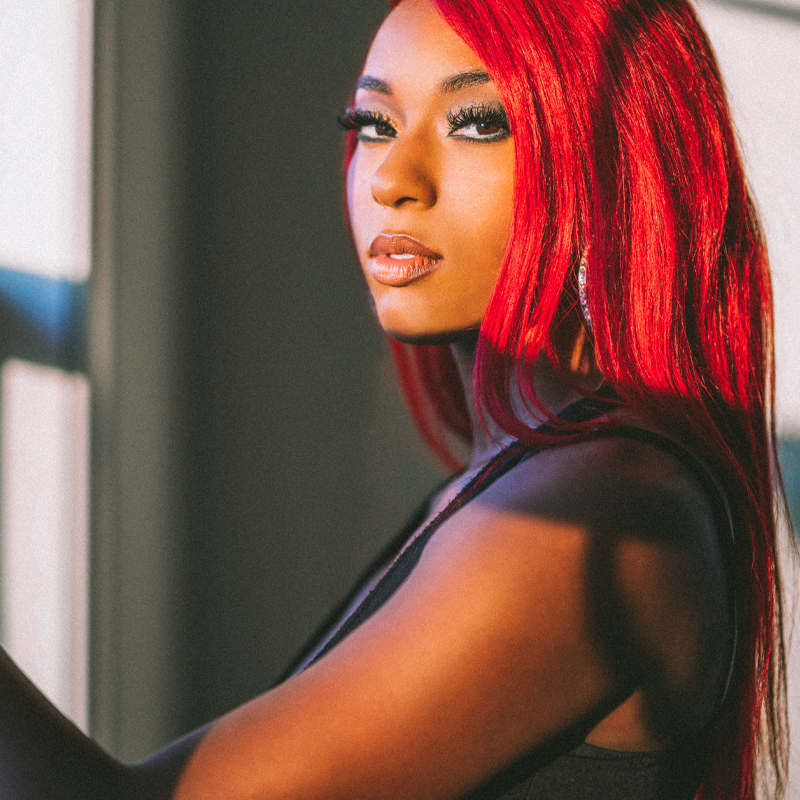 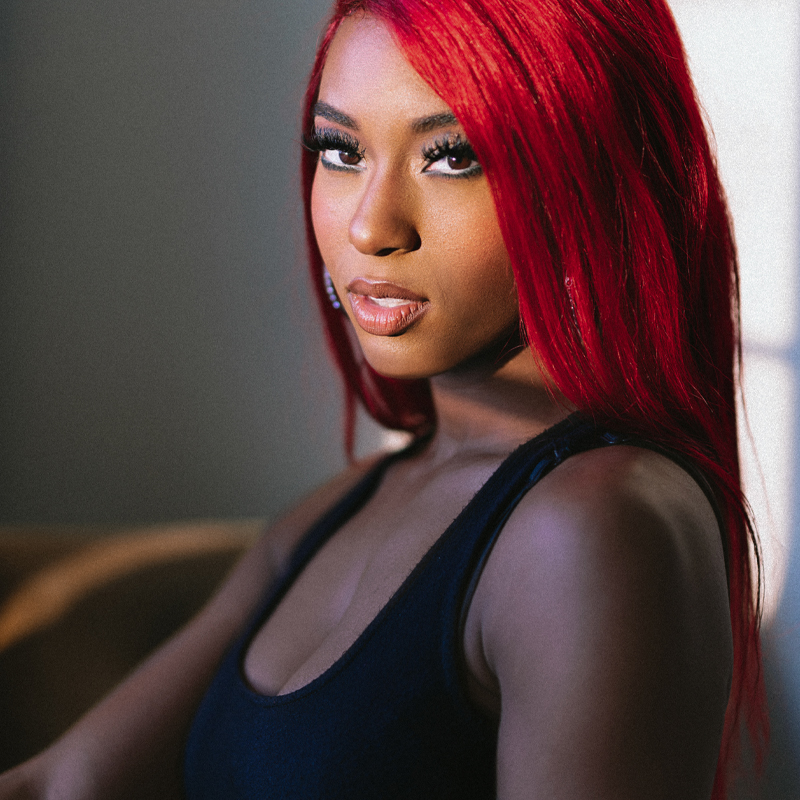 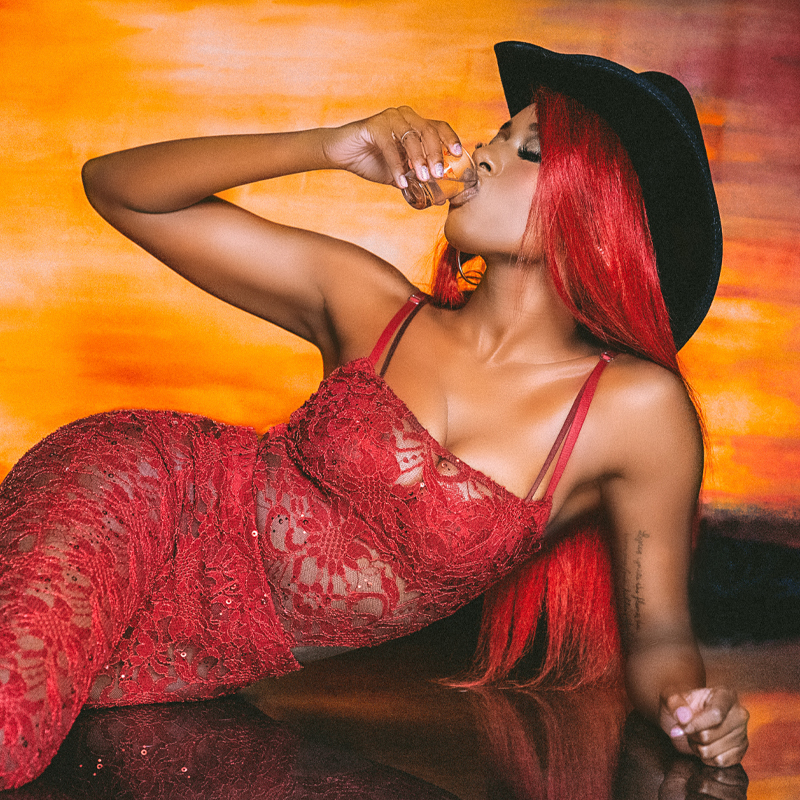 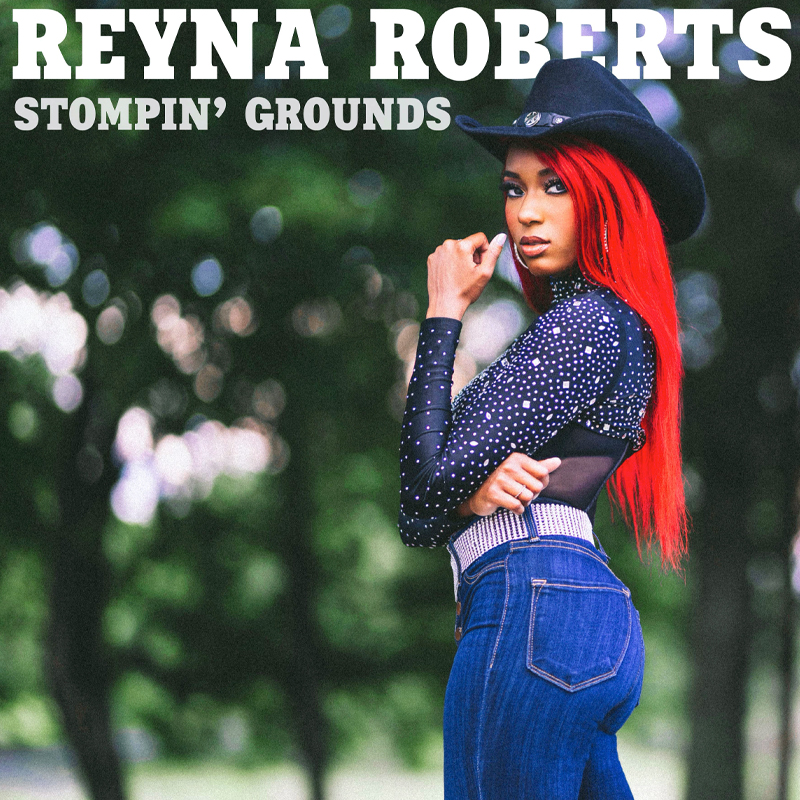 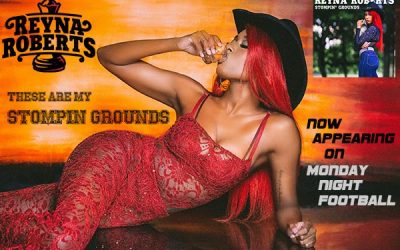 Rising Country singer/songwriter Reyna Roberts continues to lay it all on the line for fans with the unmatched success of her stand-out single, “Stompin’ Grounds.” This hard-hitting Alabama anthem has recently been picked up by ESPN and was featured during Monday Night Football. In addition, “Stompin’ Grounds” can now be found on the official ESPN Music ‘Grind Mode’ playlist on Spotify. The triumph of the single is a direct reflection of Robert’s genuine southern roots and provides a window to her experiences of growing up and having family in the South. “Stompin’ Grounds” is available to download and stream on all digital platforms.

Country Sway Summer Streamathon Event Kicks off On Thursday, August 27 And Continues Through the Weekend With Over 40 Exclusive Artist Performances

Fans all over the world are gearing up for the epic 4-day Country Sway “Summer Sway” Streamathon, featuring over 40 different artist performances from Thursday, August 27 through Sunday, August 30! Rising Pop-Country singer/songwriter Flo will be kicking off the event Wednesday evening at 7:30pm CT with a special “Summer Sway” pre-show. This one of a kind virtual music festival will feature artists such as Paige King Johnson, J.D Shelburne, Shane Owens, Ava Rowland, Tim Atwood, Vonn Kiss, Reyna Roberts, Chapel Hart, along with Essex County, Jamie O’Neal, Kristian Bush, Matt Stell, Celeste Kellogg and many more. The Country Sway Summer Streamathon will benefit Music Health Alliance as the non-profit continues to provide immediate critical assistance to members of the U.S. music community who have been impacted by the COVID-19 pandemic. 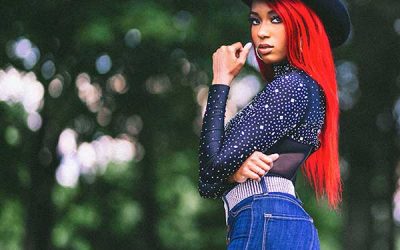 Rising Country singer/ songwriter Reyna Roberts is blazing a trail toward success with the release of her latest single, “Stompin’ Grounds.” This hard-hitting Alabama anthem is lively and energetic. The song invites fans to join Roberts as she gets wild and kicks up dust. She invites us to take a look at her southern roots. Reyna’s rare voice and universal lyrics remind us that we all have “Stompin’ Grounds,” and her song allows fans to remember their origins too. “Stompin’ Grounds” dares listeners to get rowdy, raise a little hell, and still find a way to church on Sunday. Roberts’ single propels her forward on a relentless rise to stardom. An exclusive lyric video premiered on Rolling Stone Country. The single is now available to download and stream on all digital platforms. 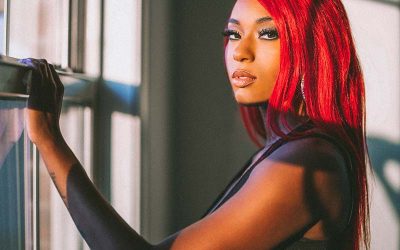 Event Streamed Live From The Listening Room Cafe on 4th Ave S in Nashville NASHVILLE, Tenn. - Rising country singer/songwriter Reyna Roberts, a rare flame with whom passion and immeasurable talent light up each lyric, leads without fear and continues to remain...