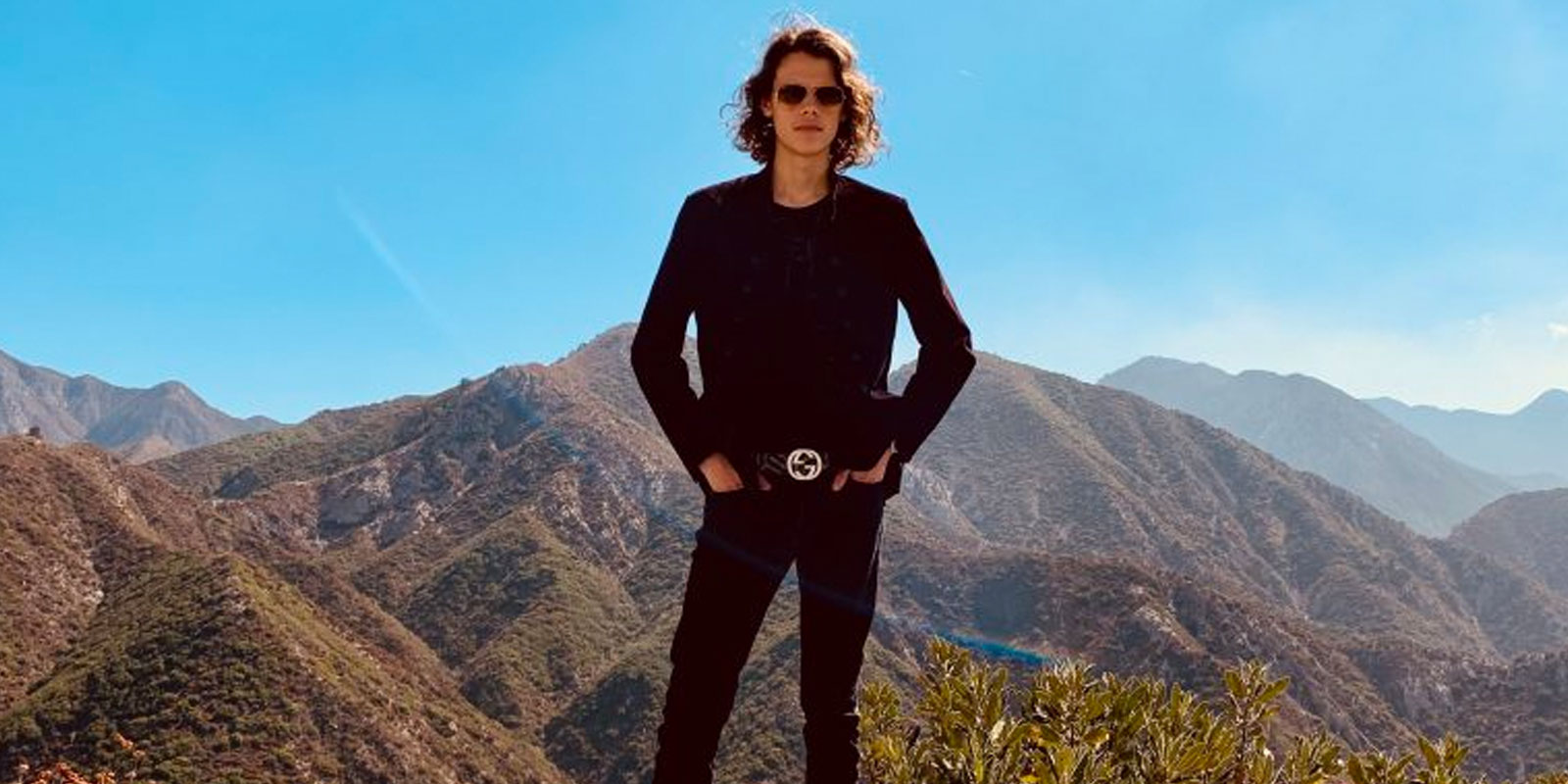 Will Muse
BIOGRAPHY
ONE SHEET
PHOTOS
PRESS RELEASES
WEBSITE
REQUEST AN INTERVIEW
FOLLOW
Will’s immersion into music began at age 5, when his mom Allison signed him up for guitar lessons, quickly followed by piano instruction. He had a natural gift for the electric guitar and aspired to be the next Slash during his formative years. In fifth grade, he decided to compete in his school’s talent show and thought it “might be cool” to add vocals to his performance. His performance in front of 600 people of “Let It Be” – which featured his debut vocal performance and him playing both piano and guitar – earned him second place in a competition with many older children. The next year, he channeled Slash and played “Sweet Child O’ Mine,” winning the same competition easily.
PHOTOS 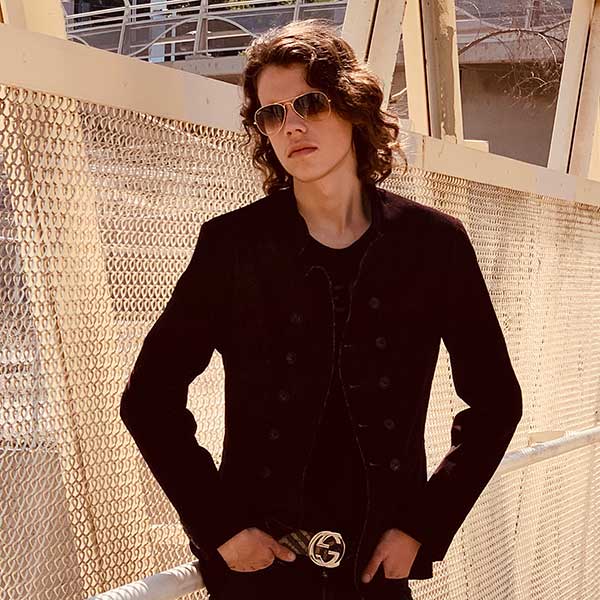 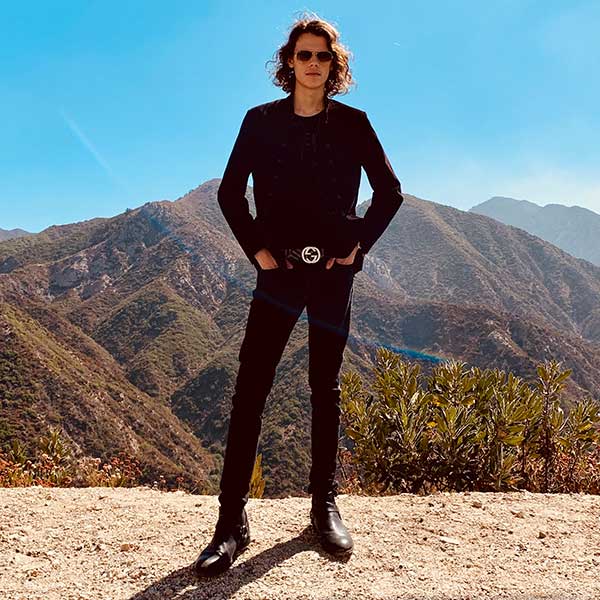 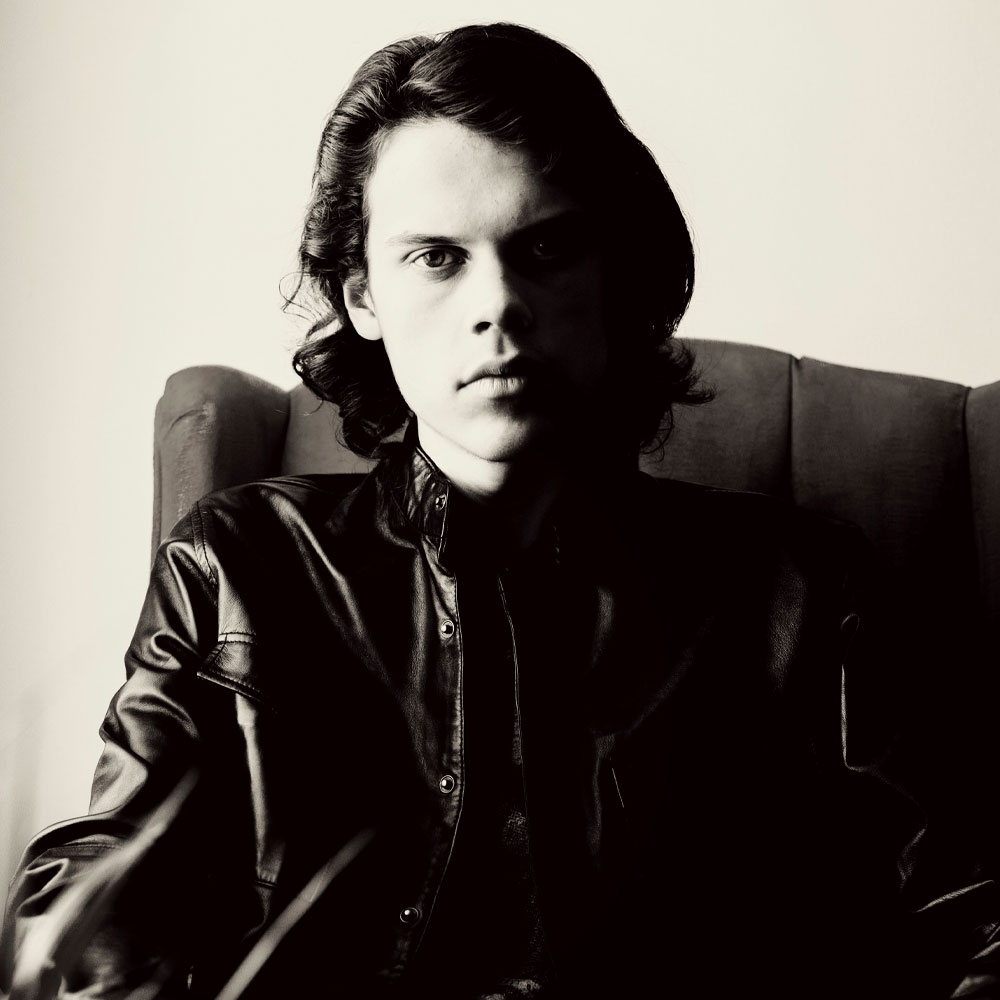 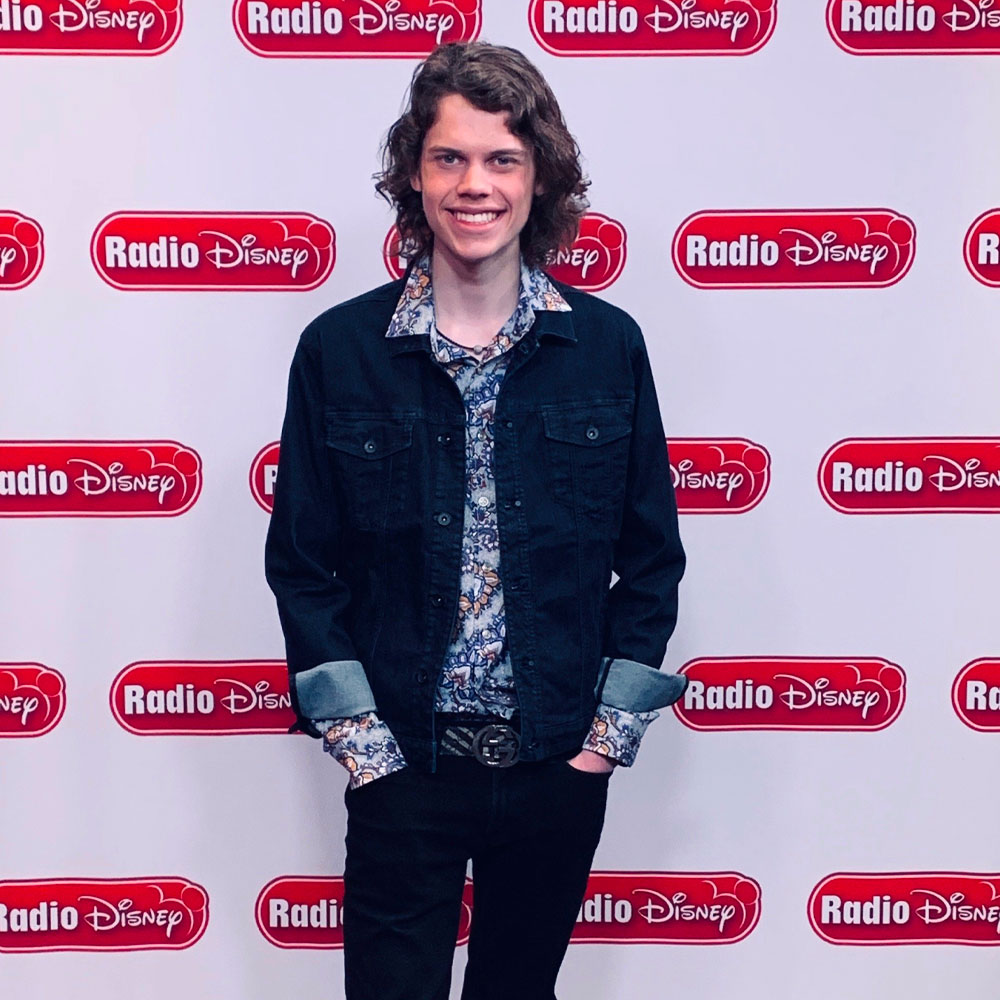 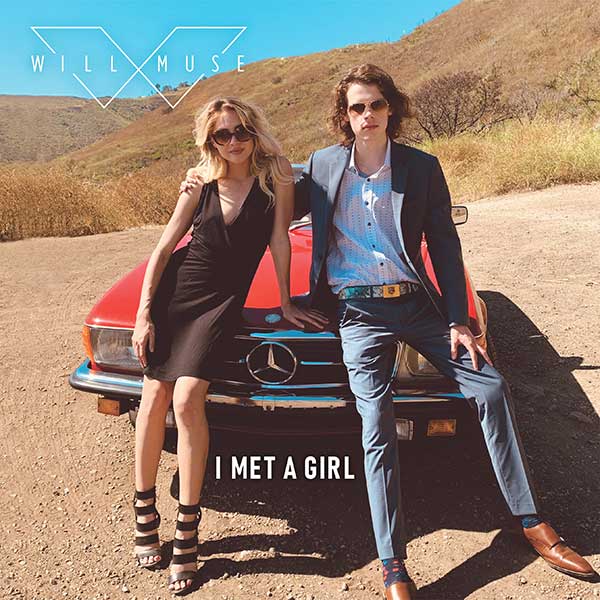 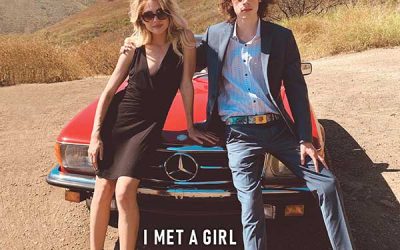 Musical sensation Will Muse released his third single “I Met a Girl” today, along with a music video [ youtu.be/WMfWhoapbII ] showing a whole new level of growth and maturity while remaining true to his unique sound and vocal ability. As part of this special release, just in time for Valentine’s Day, Will shows that there is a chance for love and it can happen to anyone. 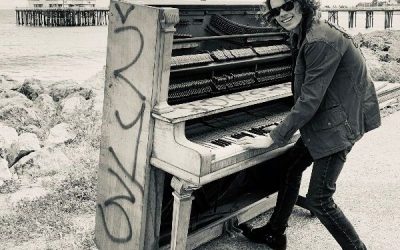 The prodigy teen musician from Somerset is celebrating his latest release of "Spend," a song which premiered on Radio Disney in April Muse also to be featured on the popular AXS TV show, Nashville Insider, premiering the week of June 17  MT. VERNON, Ky. – Pop... 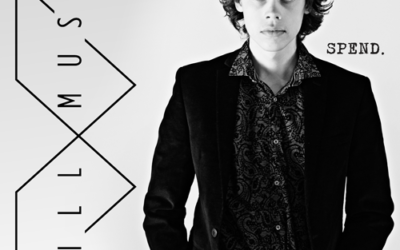 Plus, Muse will open for the legendary Ronnie Milsap, on June 15; raises more than $85,000 for the Make-A-Wish Foundation with self-produced event "Music For Wishes"  LOS ANGELES, Calif. – Prodigy teen musician Will Muse is back with his sophomore single “Spend” which... 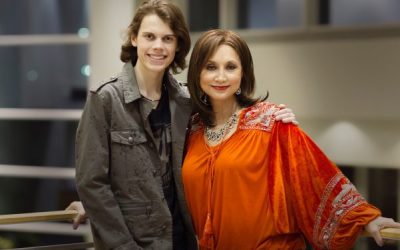 Third year event held in Muse's hometown of Somerset, Kentucky has raised more than $85,000 for the Make-A-Wish Foundation SOMERSET, Ky. – In late 2016 at the age of only 14, Kentucky musician Will Muse decided he wanted to use his music in a positive way. Combining... 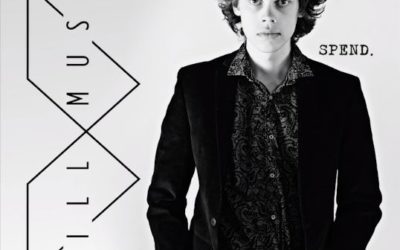 Prodigy Teen Musician Will Muse Raises Over $50,000 For Make-A-Wish Foundation! Looks To His 3rd Annual ‘Music For Wishes’ Charity Event on Jan. 26, 2019 in Somerset

Plus, Muse readies 2 Single “Spend” for a February, 2019 release. NASHVILLE, Tenn. - In late 2016, Kentucky musician Will Muse decided he wanted to use his music in a positive way. He combined his passion for helping others and his love of music, and created an event...