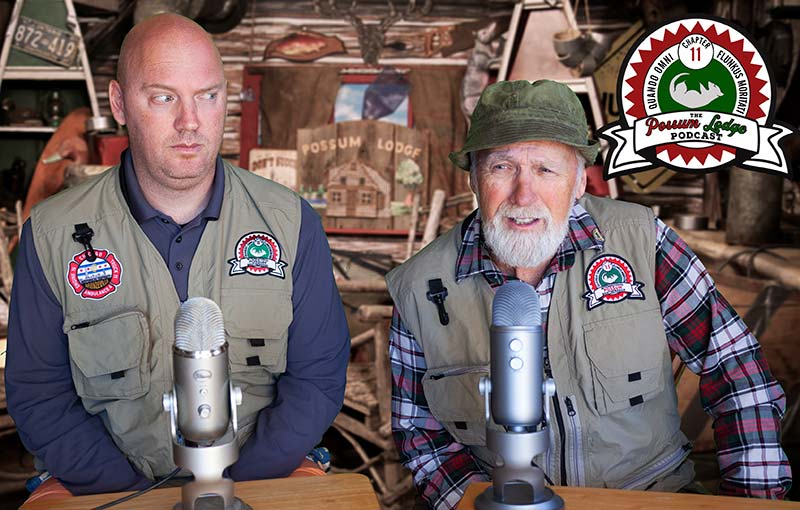 Unlike most podcasts, this one will more closely resemble an old style scripted radio show with action scenes as well as commentary. The core of the show will be the actors and segments that made the TV show popular (Handyman Corners, Word Games, Life Advice, Male Call, Lodge Meetings) and 13 new characters who will be added to that mix which will enable the podcast to expand the concept to reveal more of the people and activities that define the town of Possum Lake.

Another wrinkle is that this podcast is rejecting commercials and sponsorships and is relying instead on the financial support of its subscribers. Production is already well under way for 12 new podcasts to stream the last Sunday of each month from now until at least June 2021.

For more information or to request an interview, please contact Dave Smith at red@redgreen.com or call him at 416.846.7394.