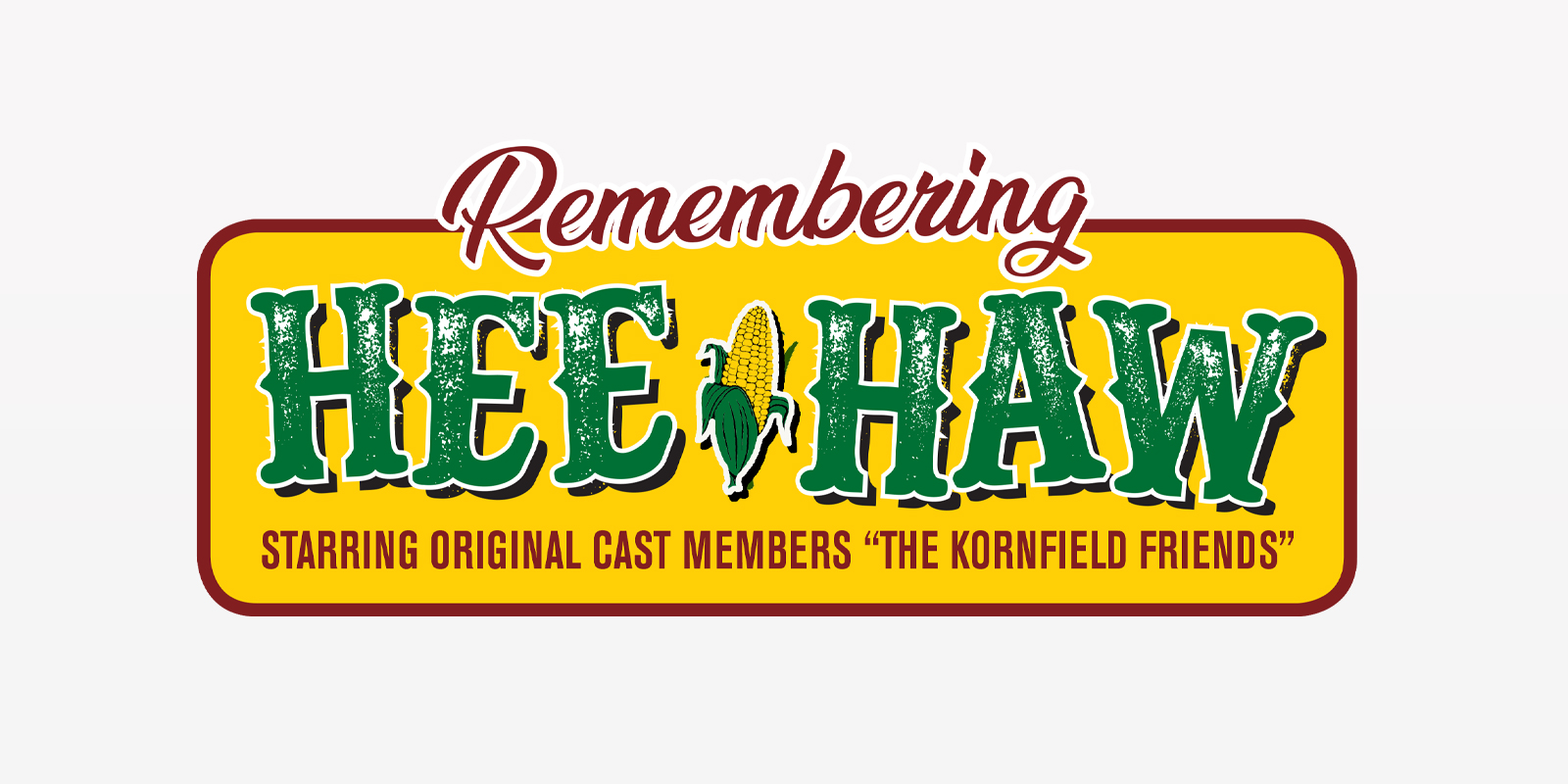 TULSA, Okla. – Jana Jae, known for her virtuosity on the ‘Magic Blue Fiddle,’ continues to take the Hee Haw audience on a musical journey where she performed on the historic television program either as part of the Buck Owens band or as a soloist. With the new touring production entitled Remembering Hee Haw, Starring Original Cast Members “The Kornfield Friends”, Jana has put together a grouping of original cast members from the classic Hee Haw comedy TV series. Remembering Hee Haw brings a touch of ‘Kornfield Kounty’ to stages around the country and has the audience involved from the beginning to the end. Whether singing, clapping, laughing, or crying, this show has something for everyone.

“Are you ready to get ‘pickin’ and grinnin’?? I sure hope so, because we are all very excited about taking this show on the road,” says Jana Jae. “We just had two great shows in St. Cloud, Minnesota and folks just loved the down-home jokes and family-friendly show that took them back to when Hee Haw was originally airing.”

Each show will consist of Lulu Roman, Irlene Mandrell, Jana Jae, and special guest star T. Graham Brown – all of who appeared regularly on the country music variety show HEE HAW! HEE HAW is only one of a handful of television programs that have had a profound and lasting influence on American culture with many of its skits today being woven into the American comedic fabric. The hit television show, which continues to air on RFD-TV in reruns, takes the viewer to their happy place in time with some rural culture, fun humor, and some great country music.

“We are so thrilled to be working again, and we’re enjoying every moment on stage!” said Brown.

The National Fiddler Hall of Fame – Oct. 22, 2021 – Tulsa, Oklahoma
A quick turnaround takes Jana back to Tulsa as Event Coordinator for the National Fiddler Hall of Fame Gala concert Friday, October 22nd at ORU’s Mabee Center with Buddy Alan, Jana Jae, and Kris Kristofferson performing along with a star-studded array of fiddle inductees and entertainers. All proceeds benefit the NFHOF Scholarship Program. Jae, inducted herself in 2015, will do a tribute performance honoring Byron Berline and announcing a new annual Byron Berline Scholarship, as well as playing with Buddy Alan in honor of Don Rich. “King of Branson” Shoji Tabuchi, fiddle champ Dale Morris – who has performed and recorded with Ray Price, Marty Robbins and Bill Monroe, and Kristofferson’s virtuoso vocalist and fiddler, Scott Joss, all perform, and Don Rich of Buck Owens’ Buckaroos and Hee Haw fame, will be inducted. Purchase tickets at the box office, visit mabeecenter.com, or call 918-495-6000. For more information on the National Fiddler Hall of Fame, visit nationalfiddlerhalloffame.org and follow on Facebook.

Music business Impresario Jim Halsey underscored the event: “This is a big deal for a great cause! It’s a stellar night you’ll never forget!!”

Jana Jae is honored to share her talents to further the joy of music and foster ‘catching fiddle fever’.

About Jana Jae:
Whether Jana Jae is taking part in a bravura performance of Bach’s Double Concerto For Two Violins or bringing a country fair crowd to its feet with a sizzling rendition of “Orange Blossom Special,” she’s the kind of performer that people don’t forget.

Jana Jae taught music during her early career until she felt inspired to take her unique blend of music on the road. Jana, and her trademark ‘Magic Blue Fiddle,’ soon took the world of country music by storm. Buck Owens was one of the first big names to recognize her talent and hired her as the first female member of his “Buckaroos” band, and she was part of the regular team of performers on the popular television show, ‘Hee Haw.’ She has won national credibility as an acclaimed fiddler, appearing with country greats such as Buck Owens, Roy Clark, Chet Atkins, The Oak Ridge Boys, and Ricky Skaggs. For more, visit janajae.com.