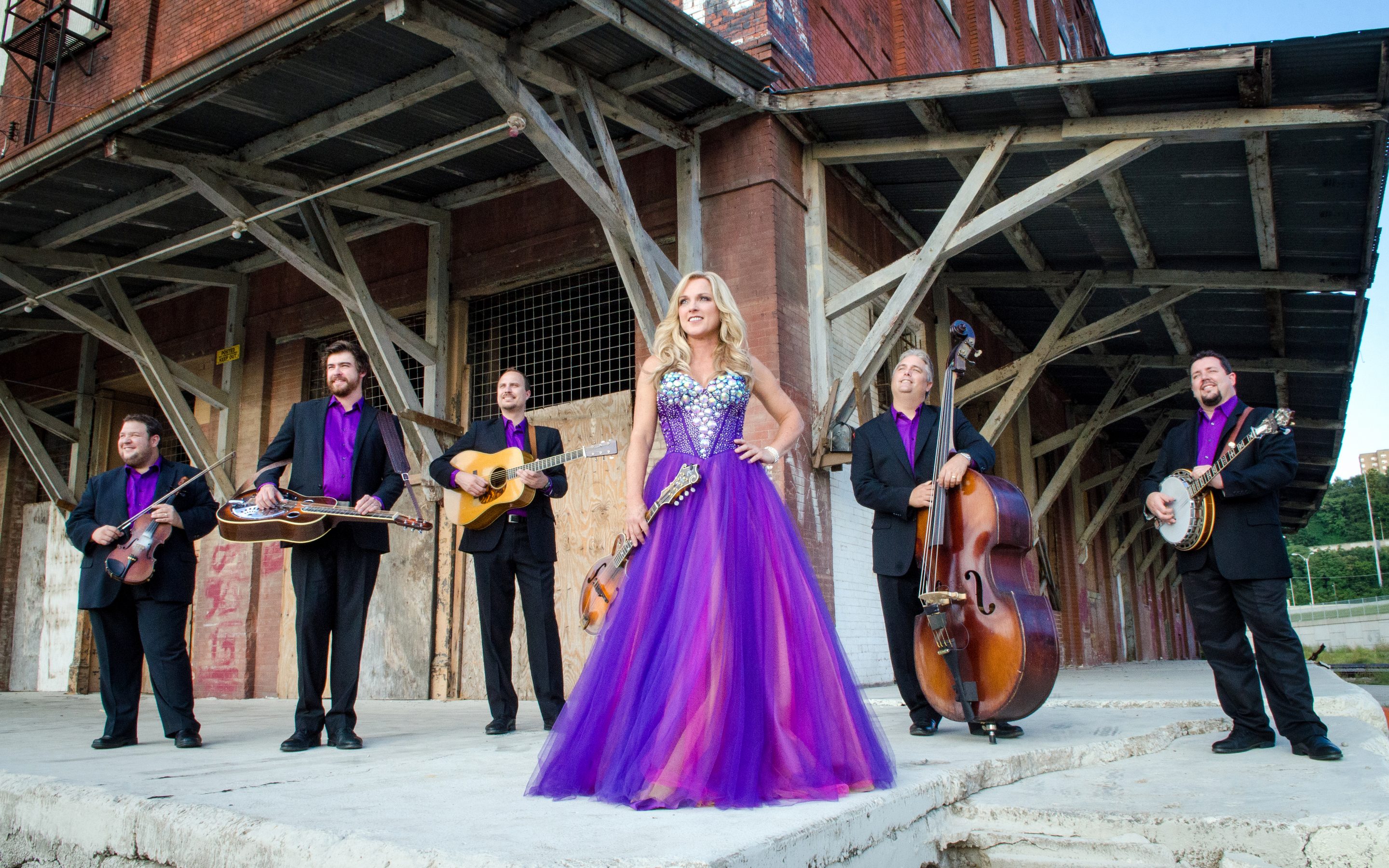 New video for her single “Like I Could” premieres on RollingStone.com; set to air on the Heartland Network’s Country Music Today, and CMT Music.

NASHVILLE, Tenn. – As announced by the International Bluegrass Music Association at a Nashville press conference recently, Rhonda Vincent & The Ragehave been nominated for four 2019 Bluegrass Music Awards. Vincent received a nomination for Female Vocalist Of The Year, along with a Collaborative Recording Of The Year nod for her duet with Dolly Parton on “Please,” a song originally written by Elton John & Bernie Taupin.

“Our life’s love and career are totally immersed in bluegrass music,” said Vincent. “It’s what we do! We are so thrilled to be recognized by the members of IBMA. Special thanks to Elton John & Bernie Taupin for allowing us to create a bluegrass version of “Please,” and to Dolly Parton for her amazing creativity and for joining us on the song.”

The winners will be announced during a gala awards presentation on September 26 at the Duke Energy Center for the Performing Arts in Raleigh, N.C.

New video for “Like I Could” premieres at RollingStone.com, plus set to air on The Heartland Network and CMT Music
RollingStone.com recently premiered Vincent’s new music video for “Like I Could,” a song co-written by Grand Ole Opry star Jeannie Seely, along with Erin Enderlinand Bobby Tomberlin. The video features Vincent’s real life husband and manager Herb Sandker, who portrays the role of a wandering-eyed lover whose actions spurns the dissolution a once perfect relationship. The video was shot in Nashville’s Music City Bar & Grill, and Directed by Jason Lee Denton and Steve Voss.

CMT Music will also premiere the video to their CMT Edge portal, with airing dates/times still to be announced. Stay tuned to CMT.com for more information.