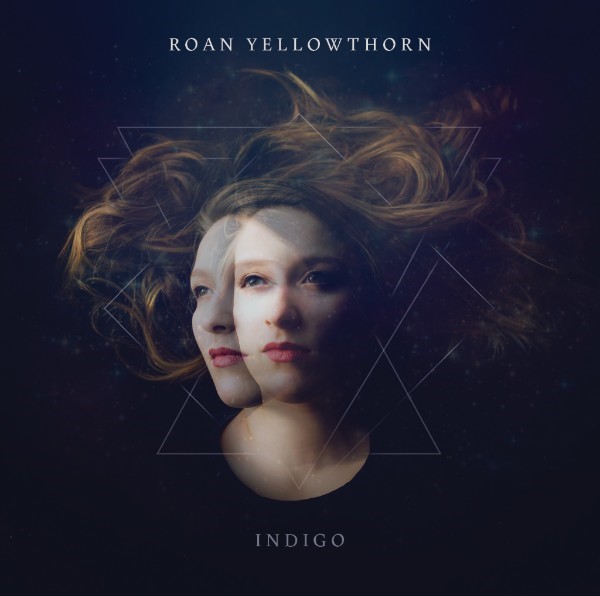 “…outgoing-yet-introspective pop…McLean is a storyteller as well as a pop craftswoman…”
– Seven Days (Burlington, VT)

“…(an) effortless blend of indie pop, rock, with folk influence.”
– Music, Why Not?

“Our album, ‘Indigo,’ is a compendium of my own deep feelings about experiences that changed me. Experiences and feelings that are so personal they become universal. Shawn and I worked on this record together for over a year and the whole process has been such a leap of faith. Such a labor of love. We are both so proud of this album and so grateful to our label, Blue Élan Records, and its president, our champion, Kirk Pasich, for believing in us and helping us to bring it into the light.”

With influences ranging from Angel Olsen to ABBA to The National, Indigo is an album that intermingles pop, rock, indie, and folk – with a singer/songwriter’s heart – making the music simultaneously familiar and equally fresh.

The songs on Indigo are deeply personal to McLean, with the album’s debut track “Talk About It” being written about the feelings surrounding a very intense relationship ending. One that lacked the proper closure. “For years I was bothered by the silence that loomed between me and my former partner,” explains McLean. “I feel I have some peace of mind now, and writing this song, putting my painful feelings into words played a large part in that.”

Jackie McLean, daughter of iconic folk and rock & roll artist Don McLean, seeks to make her own stake as an artist. Roan Yellowthorn is the alternative name she created for herself in college, with the intention of making it a permanent moniker. “I wanted to create something whimsical, nature-based, and reflective of my true soul”, she explains. “I felt I needed to have my own space, a safe space that I could create and explore inside of. Coming up with my own name was a way to give myself that space.” The name didn’t stick in college, but when Jackie started writing songs and wanted a pseudonym to create and perform under, Shawn suggested using Roan Yellowthorn, the name she’d crafted in college. This time, it stuck.

To request an interview with Roan Yellowthorn, please click here.