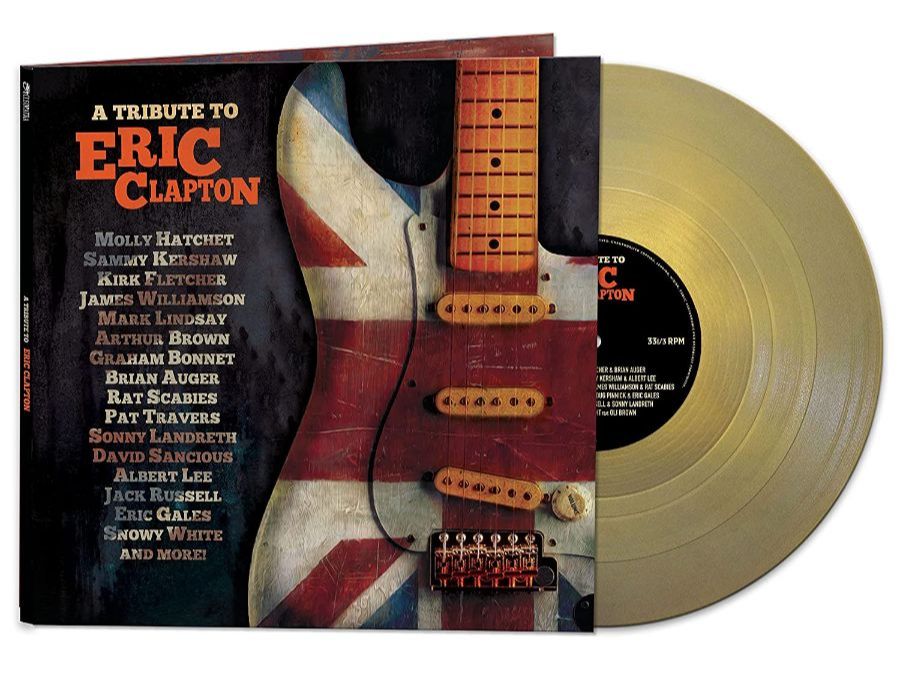 LOS ANGELES – It’s not often that such a diverse array of artists, from blues to southern rock, punk to country, can be gathered together under a single musical project. But there’s one artist whose career has been so incredibly rich and whose influence has been so extensive as to make such a union possible. Of course, that artist is the brilliant guitarist/songwriter/legendary musical icon, Eric Clapton, who has inspired countless thousands of musicians of all stripes, artists of all colors, and fans of all kinds, including the incredible group of talented friends found on this brand-new set of studio recordings, A Tribute To Eric Clapton.

Available now on all formats including CD and vinyl via Sony/Orchard, A Tribute To Eric Clapton covers all the basis of Clapton’s incredible career, from his early days in The Yardbirds to his stint in the groundbreaking power trio Cream to his time in the folk-influenced Blind Faith and finally to his monstrously successful solo career.

If you’re a fan of Eric Clapton or just a fan of a diverse group of stellar musicians cutting loose on some of the finest tunes in classic rock, don’t miss this incredible album!