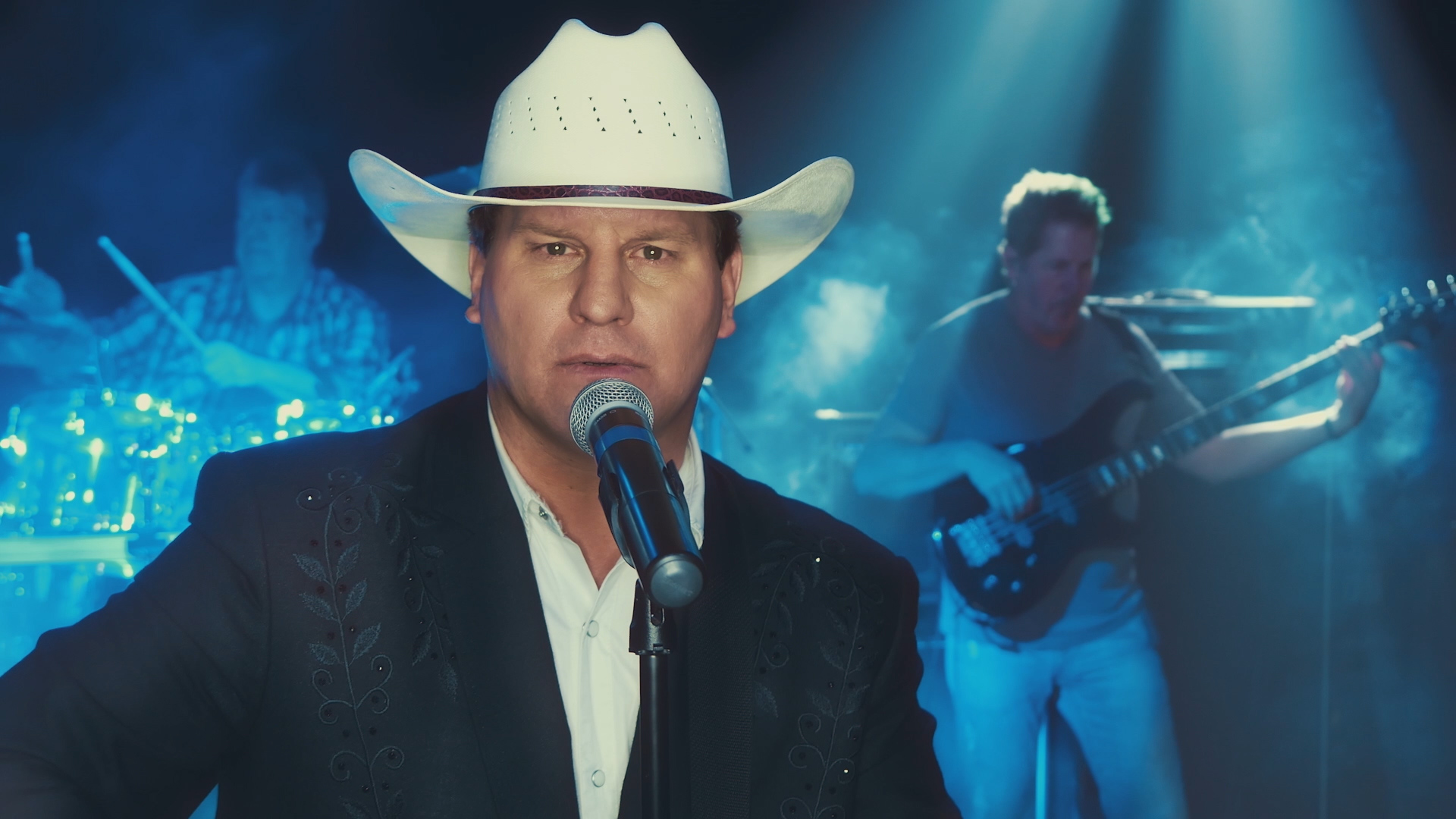 NASHVILLE, Tenn. – Up-and-coming traditional Country singer Shane Owens will make his long-dreamed of debut on the Grand Ole Opry® April 29, and fans can purchase tickets for Saturday’s show here. As Owens gears up for this weekend’s performance, Country Rebel hosts the exclusive world premiere of the companion music video for his latest single, “All The Beer In Alabama,” today. To watch the clip, click here.

Written by Owens, Dan Murph and Phillip Douglas, “All The Beer In Alabama” offers an alternative to the party songs that proliferate in modern Country today. It acknowledges the pleasures of “drinkin’ with the boys” and “shootin’ that 8-ball” but affirms that loyalty, integrity and faithfulness to the one he loves are his greatest priorities. The video was shot in Rainbow City in Owens’ home state of Alabama and directed by Flick Wiltshire (Alan Jackson, Tracy Lawrence).

Randy Travis, Country icon and Executive Producer of Owens’ album WHERE I’M COMIN’ FROM notes: “You would be hard pressed to find a Country singer more genuine than Shane – both on and off the stage. His unassuming humility makes you love the man, and his unblemished vocal and the lyric make you love traditional Country! God bless you Shane, and my best wishes for your great success. Enjoy and thank you for your friendship.”

“All The Beer In Alabama” continues to connect with both radio programmers and listeners alike as it rises to #31 on the MusicRow CountryBreakout™ Chart, # 49 on Billboard Indicator Chart, #48 on CDX Traction and #9 on the Powertrain chart.

Ed Carter, WLLX /WKSR – “One of the best pure Country singers ever with a song that will resonate with every man who’s ever been doubted…Pure Country…Shane Owens…All The Beer In Alabama.”

This is the third single release from Owens’ highly-acclaimed album, WHERE I’M COMIN’ FROM. The CD is available for purchase at select retailers across the nation and online at iTunes, Amazon and ShaneOwensCountry.com.

ABOUT SHANE OWENS:
Recently named by Rolling Stone Country as one of “10 New Country Artists You Need To Know,” Shane Owens has been building a strong following in nightclubs across the Southeast for more than a decade. His powerful vocal range combined with the emotional lyrical content of his songs has made him a favorite of fans, critics, and his fellow artists alike. After starting his career by opening shows for dozens of major stars in the mid-2000s, the baritone performer attracted the attention of Nashville music executives, and he soon landed a record deal. However, with all the changes in the music industry at the time, his album was shelved and never released. Just like the ‘Never Give Up’ mantra of his lyrics, Owens picked himself up and moved on, thanks to famed producer James Stroud (Tim McGraw, Aaron Lewis, Clint Black), who produced his new album, WHERE I’M COMIN’ FROM with Country music legend Randy Travis and industry executive Steve Popovich, Jr. as executive producers and mixed by Ed Seay (Blake Shelton, Martina McBride, Alabama). For more information about Shane Owens, visit www.ShaneOwensCountry.com.