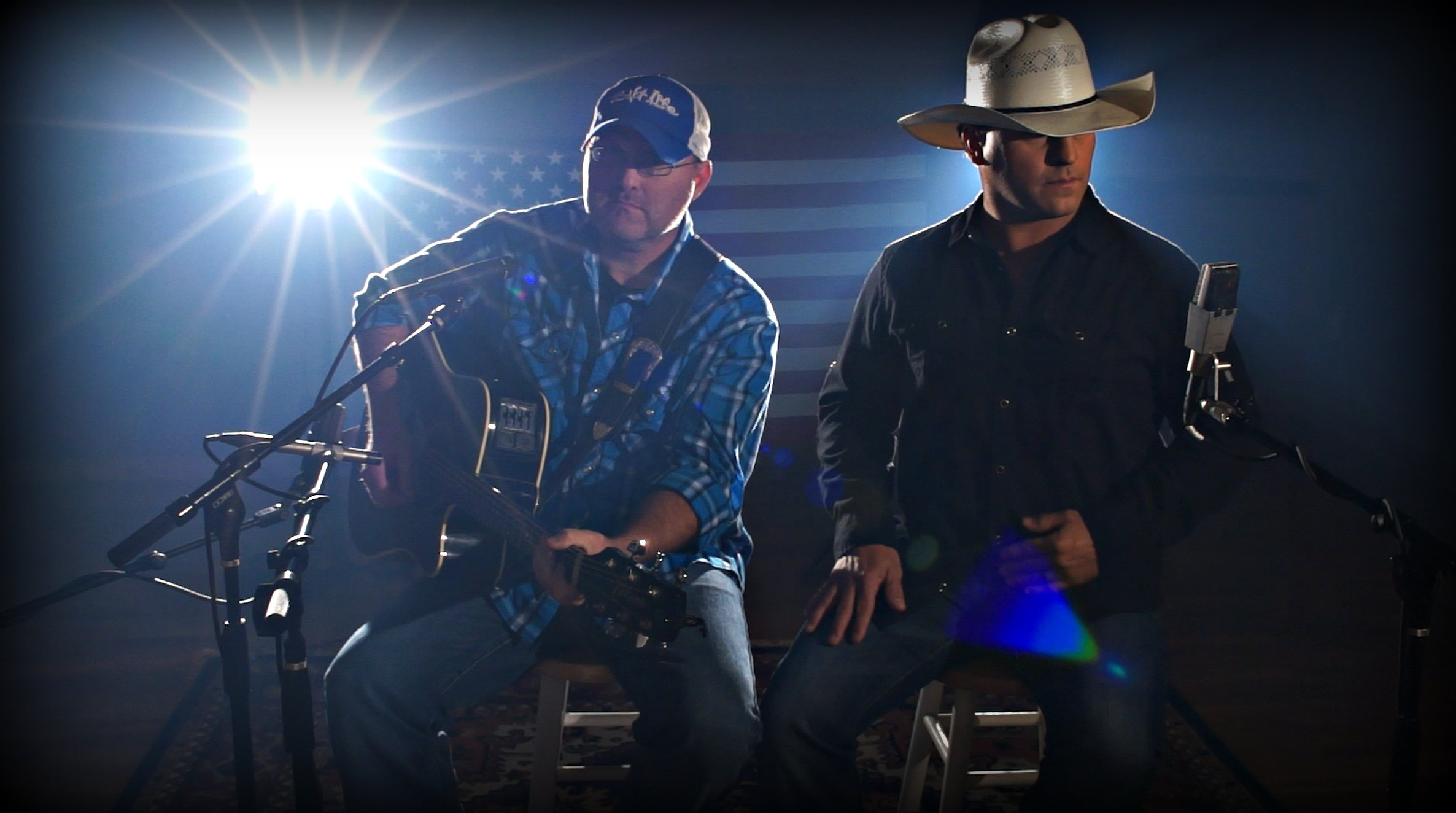 NASHVILLE, Tenn. – Neo-Traditional country singer, Shane Owens, will make his network television debut on “Fox & Friends” Sunday May 28 and on Hallmark Channel’s “Home & Family” Monday May 29. On “Fox & Friends”, Owens will perform his latest single, “All The Beer In Alabama.” Owens will honor Memorial Day in both performances with “19,” an emotional patriotic tribute song off his current album “Where I’m Comin’ From.”Click here to watch an acoustic performance of “19.”

“19” tells the story of a local football star signing up for the military straight out of high school following the terror attacks on September 11, 2001. In the end he pays the ultimate sacrifice as the song describes a life tragically cut short.

But on the day those Twin Towers came down
his whole world turned around
he told them all I can’t play ball there’s a war on now
he marched right in with a few good men
and joined the marines
at nineteen
(Tom Hambridge, Jeffrey Steele, Gary Nicholson)

“I’m really looking forward to performing on “Fox and Friends” and “Home & Family”. It is truly a dream come true and even more importantly to perform a song as monumental as “19,” which pays tribute to all those who made the ultimate sacrifice for our country,” Shane Owens said.

Owens album, “Where I’m Comin’ From” is featured on Amazon’s Best Deals Page. Fans can also purchase an autographed copy from ShaneOwensCountry.com as well as iTunes.

About Shane Owens:
Amerimonte Records recording artist, Shane Owens, recently named by Rolling Stone Country as one of “10 New Country Artists You Need To Know,” has been building a strong following in nightclubs across the Southeast for more than a decade. His powerful vocal range combined with the emotional lyrical content of his songs has made him a favorite of fans, critics, and his fellow artists alike. After starting his career by opening shows for dozens of major stars in the mid-2000s, the baritone performer attracted the attention of Nashville music executives, and he soon landed a record deal. However, with all the changes in the music industry at the time, his album was shelved and never released. Just like the ‘Never Give Up’ mantra of his lyrics, Owens picked himself up and moved on, thanks to famed producer James Stroud (Tim McGraw, Aaron Lewis, Clint Black), who produced his new album, Where I’m Comin’ From with Country music legend Randy Travis and industry executive Steve Popovich, Jr. as executive producers and mixed by Ed Seay (Blake Shelton, Martina McBride, Alabama). For more information about Shane Owens, visit ShaneOwensCountry.com.